This year will mark the twentieth anniversary of Grandi Giardini Italiani, Italy’s largest network of historic, maintained gardens. Founded in 1997 by British businesswoman Judith Wade, meaning “great Italian gardens” in English, the venture began with just 12 properties in its portfolio, and today boasts 124 of Italy’s most prestigious estates.

Throughout the years, the GGI has worked with privately owned and state-run gardens, assisting in the process of preparing and opening the grounds for visitors. Last year saw the network attracting a total of 8 million guests from around the world, something that Judith attributes to clever investment as well as an apparent growing appreciation for nature. “The market for botanical gardens is flourishing, but people now travel to see them to satisfy specific interests, such as sustainable gardening and landscaping. The gardens are also proving increasingly popular with tourists looking for beautiful places to explore and relax in,” she told Lonely Planet Travel News

Together, the gardens in the GGI network share approximately 500 years of horticultural history, and include the stunning grounds at the Vatican, the Villa Taranto at Lake Maggiore and the 40-acre Giardino Barbarigo Pizzoni Ardemani in Veneto. The GGI also assists in running events at the properties around the year, such as concerts and seasonal initiatives like the popular botanical treasure hunt, which takes places across 30 gardens every Easter.

Since its inception, the project has launched its own publishing and film production company, as well as creating additional regional networks.

While celebrating her achievements to date, Judith is also looking forward to what lies in store for the GGI in the future. “I am ambitious to grow the business and extend our reach to new sites and am especially looking forward to a new project we will be working on at the historic La Venaria Reale in Turin next year. This will include organising six-month-long exhibitions there entitled Great European Gardens that will feature 220 gardens from over 30 countries.” 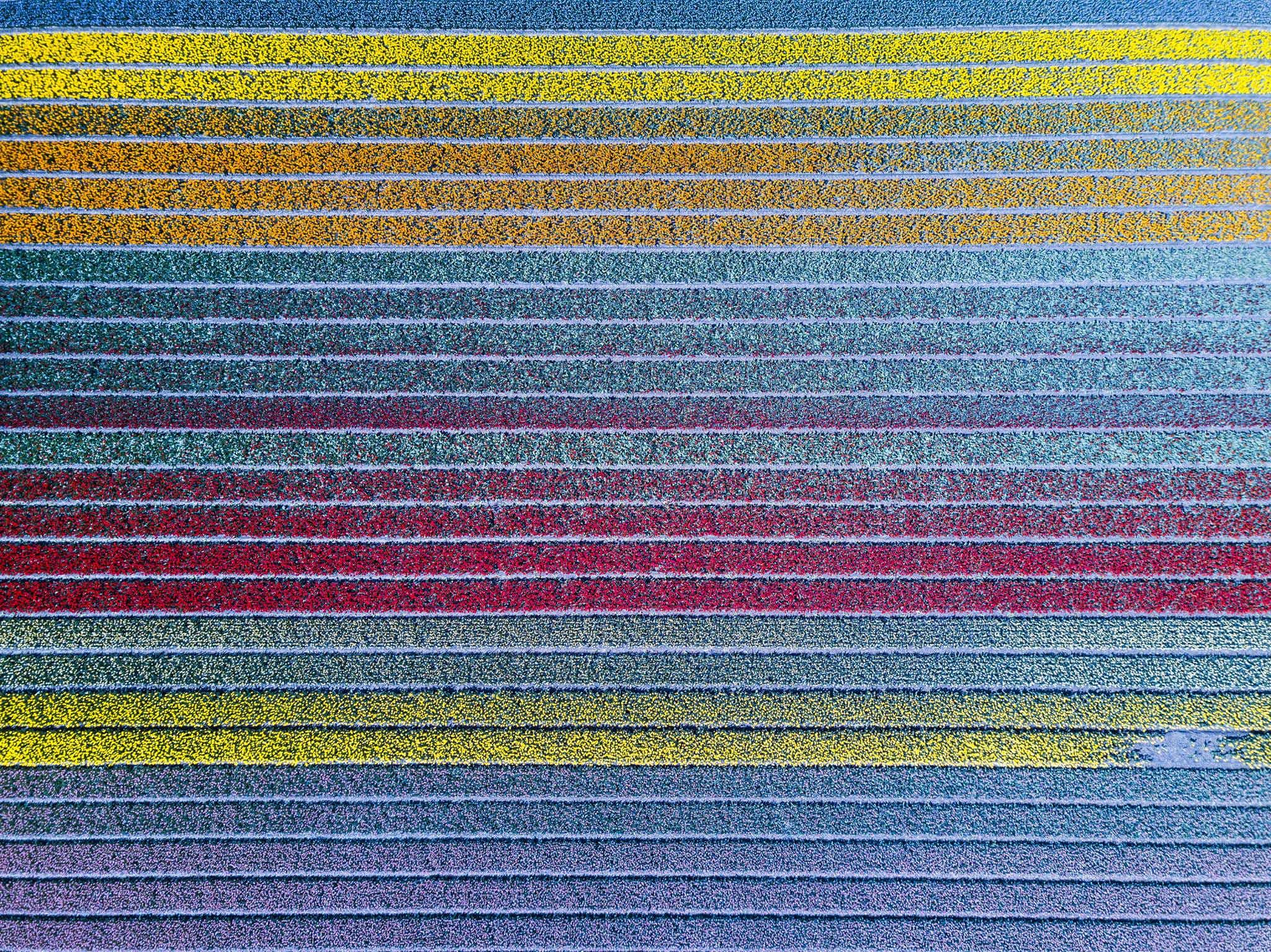 This mesmerising drone video shows The Netherlands’ tulip fields in…

Prices for the first non-stop flights from Australia to Europe…