As if we needed any more excuses to go to Italy, it has now been voted home of the world's best gelato. The finale of a three-year long mission to choose a winner from over 1800 gelato-makers worldwide took place in the coastal Italian city of Rimini earlier this week, with Alessandro Crispini of Gelateria Crispini in the Umbrian town of Spoleto taking the top prize.

Best gelato in the world has finally been named. Image by andresr/Getty Images

The Gelato World Tour is co-ordinated by the Carpigiani Gelato University, and it has been travelling the world in its quest to track down the tastiest gelatos from different countries. There were 36 finalists representing 19 countries in Rimini this weekend, and they undertook a number of challenges. The three-day event drew 50,000 people, all keen to sample the deliciousness on offer and enjoy demonstrations and workshops on subjects like the art of making handmade gelato, the history of gelato, and how to run a gelato business.

Having purchased a special ticket, attendees could taste eight samples of the gelato that was produced daily on-site by the 36 gelato artisans. They were able to vote for their favourites, and their votes combined with the technical judges’ votes to determine the best gelato. The jury consisted of 45 members, including gelato experts, chefs and journalists.

In the end, the pistachio gelato named "Pistacchio" by Alessandro Crispini of Gelateria Crispini was the winner. It was made from three slow-toasted Sicilian pistachio varieties, two from Bronte and one from Agrigento, sugar, Madagascar vanilla beans, cream, caramelised sugar and Cervia salt.

For further information on the Gelato Grand Tour, see here. 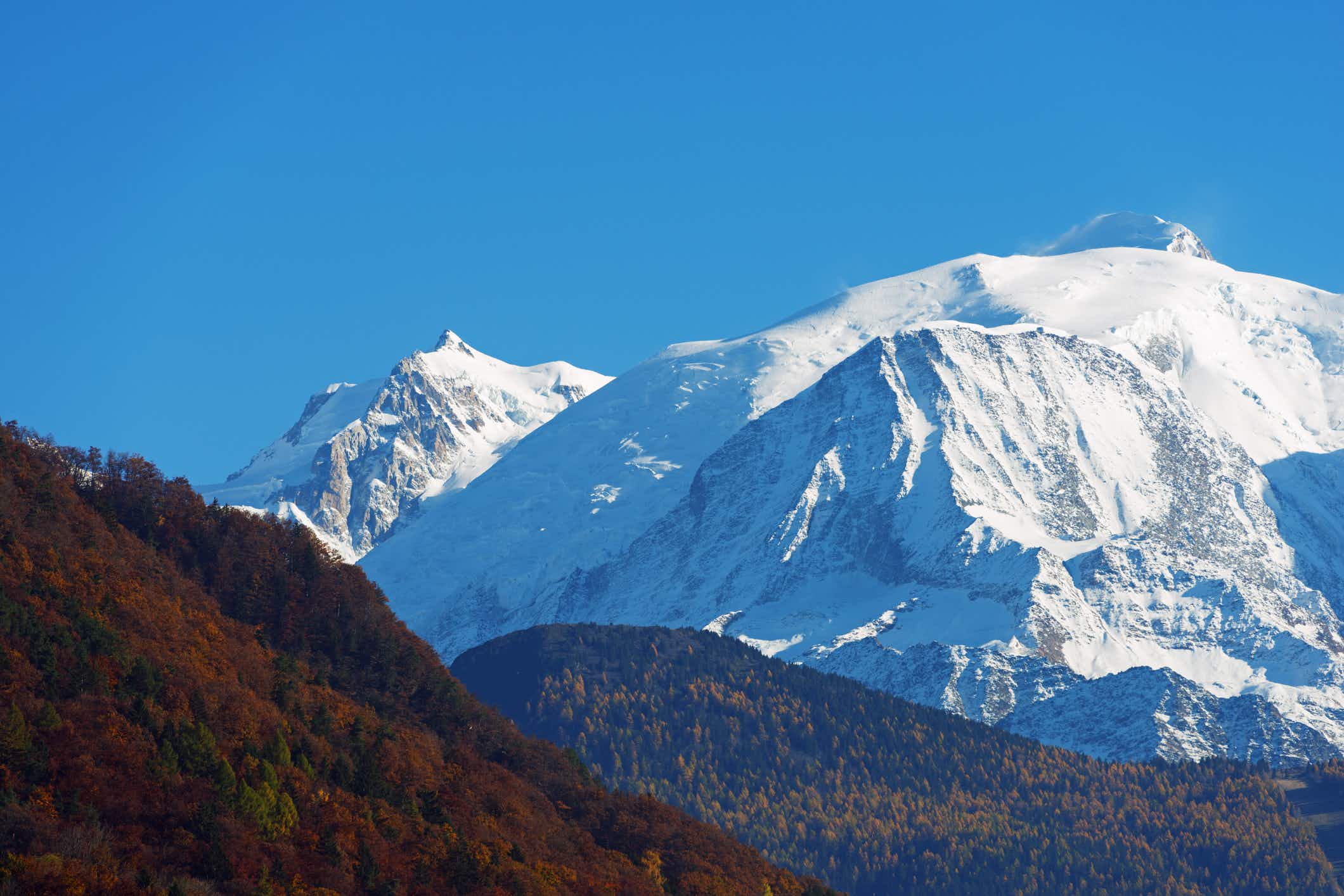 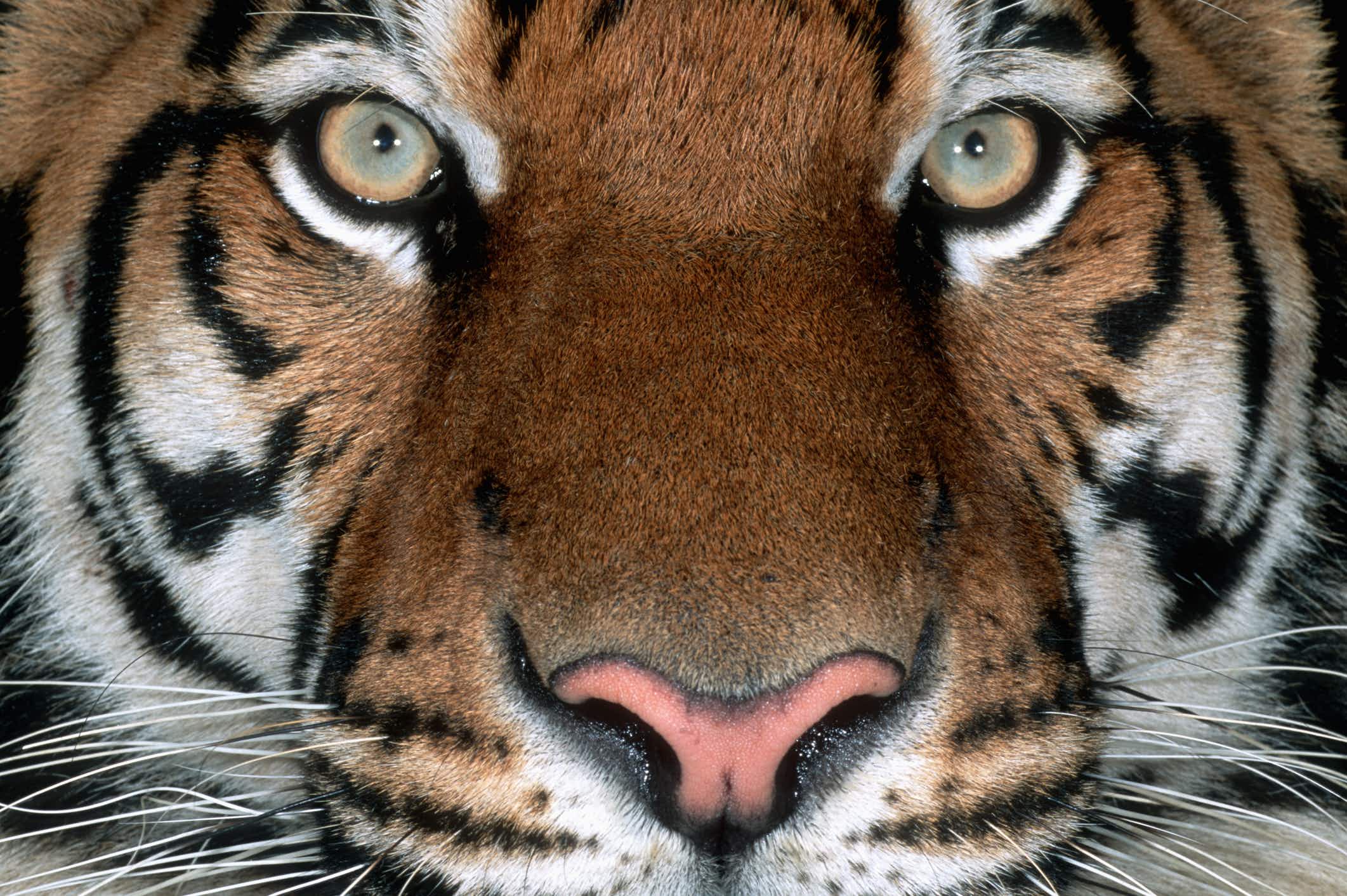 A tiger reserve without any tigers in India is about…