Language of love - this European country has the most romantic accent, says survey

Travelling around the world often means coming into contact with a lot of new people – and a lot of new accents. But apparently, not all accents are created equally – particularly when it comes to wooing fellow travellers – as a survey has found that people think the Italian accent is the most romantic, beating out the rest of Europe.

A couple dines in a restaurant in Italy. Image by Kathrin Ziegler/Getty Images

The dating app Happn polled 1000 people on which accent they find the most romantic and Italians snagged the top spot.

A quarter of respondents found the Italian accent to be the most desirable, with French a close second with 23% of the votes. In addition to great accents, both of those countries are huge draws for travellers with an interest in arts, culture and cuisine, as well as those looking for a taste of Italy's famous dolce vita lifestyle or some time in Paris, the City of Love.

Discover & Share this Night GIF with everyone you know. GIPHY is how you search, share, discover, and create GIFs.

So, where did everyone else come in? Irish was a respectable third with 19% of the vote, Spanish had 16% and Swedish was fifth with 5%. While the British accent didn't rank in the top 10, Happn also researched what accents are the sexiest within the UK. The standard Southern British English accent – called Received Pronunciation – scored the top spot with 23% of the vote, with Irish coming in second with 20%, followed by Scottish with 14%.

Someone’s voice can be a romantic deal-breaker for more than half of us, according to Happn. So, if you’re single, maybe it’s time to take a trip to Rome?

Or, another recent survey from Happn found you may not even have to leave the airport to find love, as it released a list of the top airports to spark up a new romance. 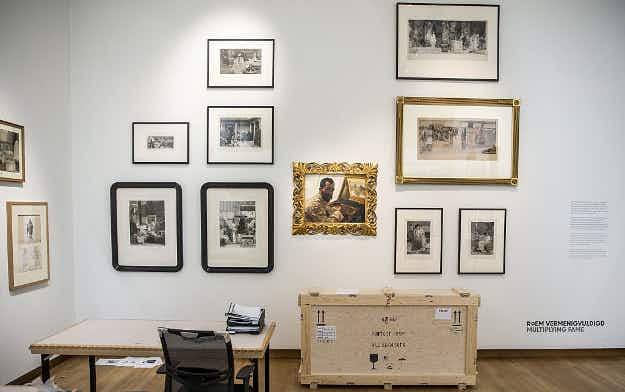 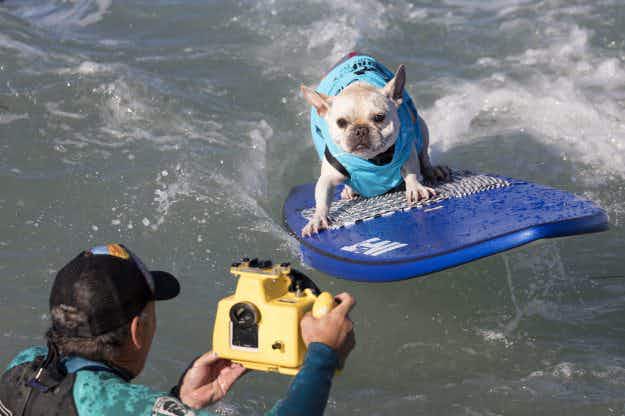