Italy’s plan to revive its lesser-known cultural sites by opening up museums and archaeological centres has drawn an avalanche of applications for the nine jobs on offer.

Hadrian's Villa in Trieste is one of the many cultural sites Italy wants to put on the map Image by Avinash Kunnath / CC BY 2.0

The international search began in May for directors to head up the cultural sites for such places as the Museum in Rome and the Historical Museum of the Castle of Miramare in Trieste.

The Uffizi Gallery in Florene attacks only 1.5 million visitors per year Image by Kevin Poh / CC BY 2.0

Experts will now pare down the applicant numbers from 390 to about 10 with a final decision to follow by the end of 2106.

Culture Minister Dario Franceschini said the appointments of the €78,000 a year positions on a four-year contract at the cultural sites with bonuses would help the revolution in museums to continue.

The Local report that among the other sites earmarked for development in this way were Hadrian’s Villa and Villa d’Este in Tivoli, the Ancient Roman ruins of Ostia Antica, The Museum of Roman Civilisation, the Phlegrean Fields archaeological park and the Pilotta monumental complex in Parma, Herculaneum.

With so many of the greatest archaeological remains and well-known pieces of art in the western world, the project has a very good chance of succeeding.

Last year’s international recruitment drive succeeded in finding seven directors from abroad who are now working in a number of the country’s biggest museums.

This is being seen as an effort to bolster visitor numbers because, despite the undoubted riches in Italy’s possession, none of its museums figure in the global top 10 in terms of tourist visits.

The Uffizi art gallery in Florence attracts 1.5 million tourists each year. But it pales into insignificance against the Louvre gallery in Paris which pulls in seven million more visitors on an annual basis. 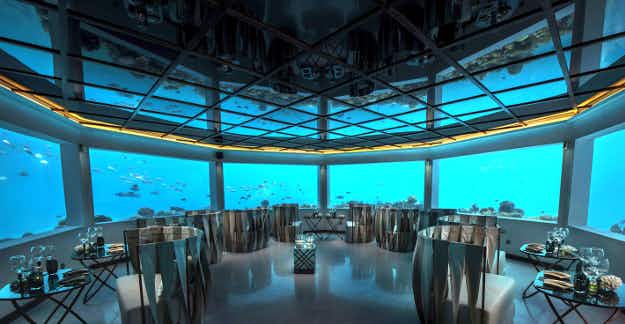 Check out the view at this new underwater restaurant in… 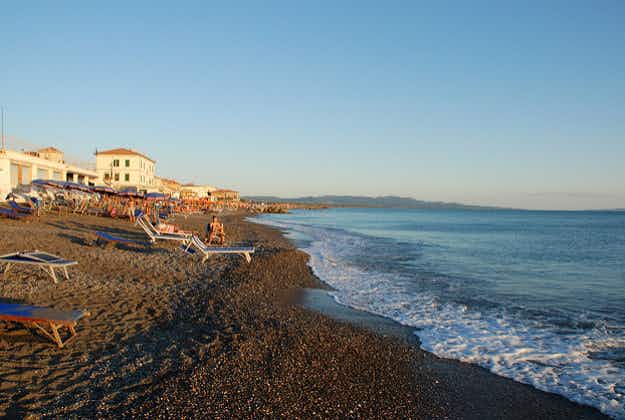