At a time when countries are spending millions on massive marketing campaigns to boost tourism, a group of Italian fishing villages are contemplating banning visitors simply because they can’t cope with the numbers flocking to their picturesque coastal destination.

The picturesque area on the rugged Italian Riviera is being overwhelmed by the number of tourists attracted to its fishing villages every year Image by Daniel Stockman / CC BY 2.0

The popular resort towns known collectively as Cinque Terre host a massive 2.5 million tourists every year - which is more than they can handle. The London Independent reports that at a time when this sector has become a major casualty of the global financial downturn over the past number of years, the locals in this Italian area are worried that their community is being swamped by the sheer volume of visitors.

In a plan to reduce numbers, authorities want to set a maximum number of people arriving into the National Park which is a huge attraction for their area. It will mean that intending tourists will have to buy a special access card online before they travel. The exact ceiling on the number has not yet been revealed, according to The Local newspaper. It is also thought that visitors will only be allowed into particular areas and on certain footpaths because the walkways are being eroded by the usage levels from tourists.

Vittorio Alessandro, National Park President, told La Repubblica that they should have all the data by the summer telling them how many tourists will be allowed on the footpaths each day considering the prevailing weather conditions. Acknowledging that locals accepted that their decision to limit tourists was “unorthodox,” Mr Alessandro said they were taking the action because it was necessary to do so now. He agreed it seems like an eccentric idea when other areas were desperately trying to fill hotel rooms and up numbers, but the National Park should also be seen as having an educational function. 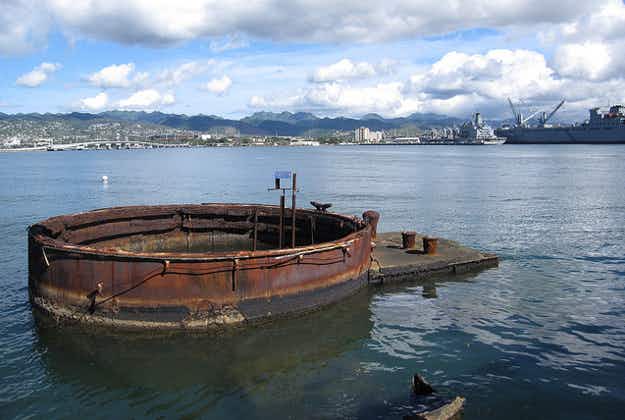 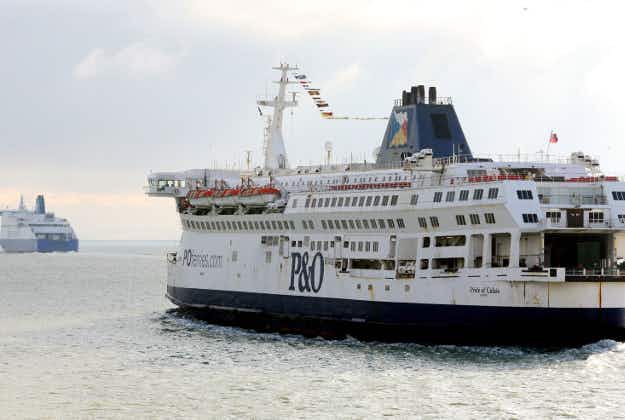 What causes motion sickness and how to avoid it -…