A tiny Italian village on the Mediterranean seems to have discovered the secret to longevity.

The village of Acciaroli has an astonishing 300 people from its population of 900 who are over 100 years old Image by enzo cirillo / CC BY 2.0

The scenic hamlet of Acciaroli, south of Naples, has a population of 900 – and 300 of its citizens are centenarians. Foxnews.com reports that a study is now being undertaken in the village to see if scientists can discover the secret to living beyond five score years.

One of the researchers trying to understand the reason for such longevity in the village of Acciaroli notices that locals eat a lot of  anchovies and use the herb rosemary among others in many of their dishes Image by Digipam / CC BY 2.0

Dr. Alan Maisel, who is a cardiologist at the University of California, is among a team of researchers hoping to see what denizens of Acciaroli are doing right. The San Diego School of Medicine representative said he suspects that the reason why so many people live beyond 100 years could be due to what they eat and also their gene pool.

Dr Maisel recalled that on a recent visit, he saw virtually everyone eating anchovies. He told National Public Radio (NPR) he also noticed that most meals were cooked with rosemary in it. It is known that anchovies contain omega-3 fatty acids which are good for the heart. Rosemary is a well-known healing herb. Its properties could soothe soreness in muscles, reduce bloat and arguably protect its consumers from carcinogenic compounds.

In a contradiction of sorts with modern philosophies, Dr Maisel observed that the residents don’t seem to indulge too much in exercise. He claimed he hadn't seen too many jogging, or swimming or in active exercise classes. However, he surmised that the slower pace there may have its own rewards. People who have purposeful and happy, positive outlooks tend to live longer. The researcher said that in the late afternoons and evenings, the local sit around the cantinas drinking wine and coffee. “They’re relaxed,” he told NPR. 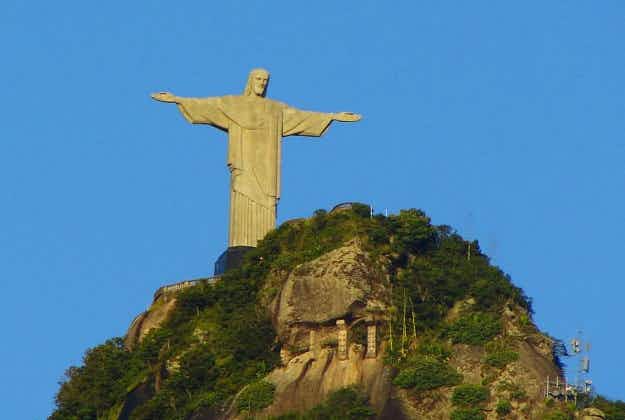