Some Italian holiday hotspots at risk of overcrowding

The attraction of Italy both as a cultural and holiday hotspot has made it one of the most popular countries to visit on the globe. However, such is the influx of tourists over recent years that some famous destinations have become endangered through overcrowding.

Rome's Barcaccia fountain and all the city's other cultural attraction means overcrowding in the capital during peak holiday season Image by Alessio Nastro Siniscalchi / CC BY 2.0

And the mass tourist numbers have also made life very unpleasant for locals trying to go about their daily lives.

The picturesque area of Italy is being overwhelmed by the number of tourists - up 20% this year - who are attracted to its fishing villages and beautiful scenery Image by Daniel Stockman / CC BY 2.0

From Rome to Capri, Florence to Venice and Pompeii to Cinque Terre the problem of too many visitors has  become an issue during the high season.

The Local reports that these centres are “suffocating” under the weight of current tourist levels. It has led to local authorities and concerned citizens worrying about the impact such numbers are having on the country’s cultural heritage and the environment.

It is a problem that appears to be getting worse as last year’s record level of visitors has been surpassed so far this year. Many of the affected areas are now turning to the government to create a national plan in an effort to alleviate the congestion due to tourist levels.

The country’s tourism board – Enit – and the Ministry of Culture have begun working on ways to resolve the problem of overcrowding. An Enit director, Fabio Lazzerini, said the suggestion had been put forward to restrict tourist access while a tax charge on those visiting town centres was also mooted.

Venice mayor Luigi Brugnaro has led the crackdown on excessive numbers, arguing that the current situation risks confrontations arising between locals and visitors.

The mayor has also tried to make the city more ‘liveable’ for its own citizens by giving locals exclusive access to the water buses (vaporetti).

Venice has experienced a 5% rise in tourist levels so far this season while Florence is reporting slightly bigger increases. Capri’s numbers have jumped by 9% but Cinque Terre National Park has experienced a massive 20% hike in visitors 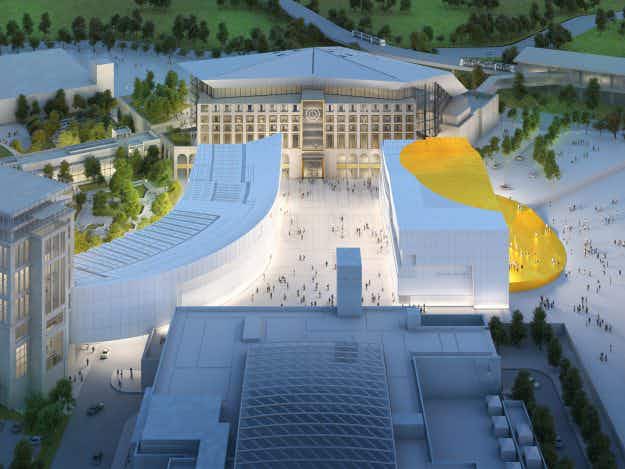 South Korea to get a dynamic new entertainment complex 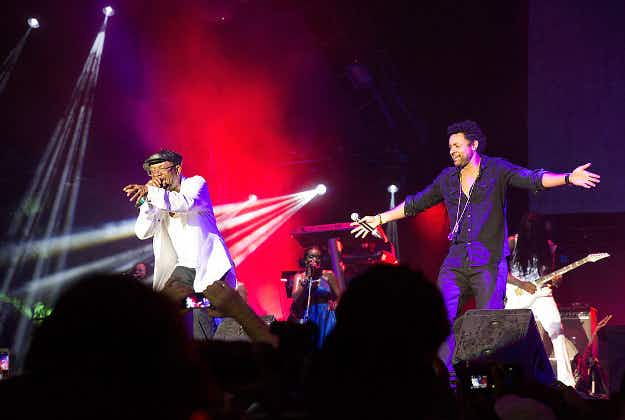