You may have tasted true Italian cuisine, but soon you can learn everything there is to know about how it is grown and made – and even sample it too – at the new FICO Eataly World that is set to open in Bologna next year.

FICO Eataly World, which is set to open in the second half of 2017, is described as a “culinary destination” that will feature the best of Italian food, wine and agricultural traditions from around Italy. Each season, typical Italian crops will be cultivated, and the raw ingredients will be processed in 40 shops. From there, the products will be sold in the market, and turned into traditional dishes at 25 on-site restaurants.

Eataly is a group of Italian markets that saw its first location open in Turin, Italy in 2007. Now, nearly 10 years later, there are more than 30 locations in New York City, Chicago, Copenhagen, Dubai and beyond. Eataly stores are different around the world, but all focus on being a place where people can eat, shop and learn about food.

The new addition will take that concept to a new scale, following a “field to fork” approach to food, as the 20-acre establishment aims to teach guests about Italian culture through its culinary traditions.

As different regions around Italy have difference ingredients, cuisines and traditions, the food will represent areas from around the country – perfect for those who want to sample all the taste of the country in a short time.

There will be four acres of pastures, fields and farms at the site, which will be dedicated to growing crops like olives, grapes and truffles, and raising indigenous animals like Piemontese and Chianina cow, Sardinian sheep and more. There will be classrooms, educational pathways and more for people to learn about how Italy’s famous cuisine is made.

Just in time for Sunday's Mushroom Day, we're introducing our Ravioli ai Funghi at our fresh #pasta counter. These are filled with a mix of #porcini and #cremini #mushrooms, thyme, sofrito, piave #cheese, and white wine. Don't forget to join us this Sunday for Mushroom Day, where a selection of our wild mushrooms are on sale at 40% off! #ItsDifficultToBeSimple

For those who are less interested in learning than they are eating, visitors will still be able to sample regional recipes and shop from stall to stall, meaning travellers can fill their bags with all the most delicious Italian foods to enjoy back home. 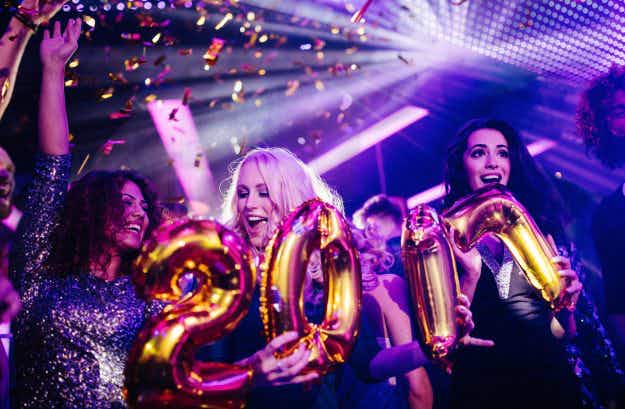 The trending destinations you might want to 'Auld Lang Syne'… 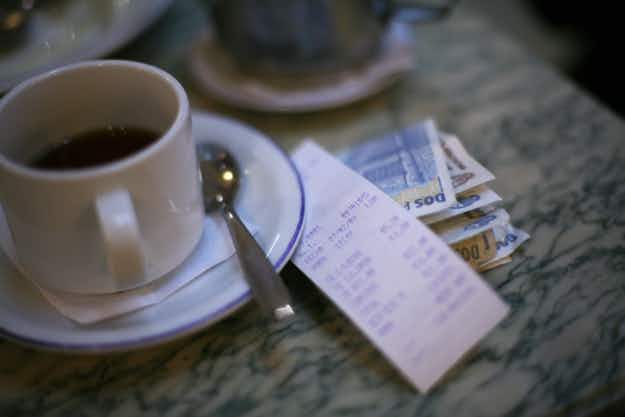 Tip Advisor: a handy guide to tipping around the world…