The Blue Mosque in Istanbul is to undergo its most significant renovations since it was first built in the 17th century.

The restoration will start in spring 2017 and take up to three and a half years to complete. The mosque underwent renovations about 30 years ago, but the necessary underground work was not finished at that time. “We took x-rays of the ground beneath the mosque and realised that there are some issues with the discharge of underground water,” Adnan Ertem, from the Ministry Directorate General of Foundations, told Daily Sabah. Next year’s renovations will aim to resolve this issue.

The mosque dome’s outer lead cover will be replaced, while the freestone in and outside the mosque, its minarets, marble coating, and tiles and pillars will all be rejuvenated. Also undergoing restoration are the outer marble overlays and the drainage system, courtyard and toilets. Ertem said that many tiles that have been stolen from the walls of the mosque over time will be replaced: “in the past, nothing was done to replace the stolen tiles. We now have the authority to replace the missing tiles with reproductions. We will use tiles produced in the same style used for the originals.” The mosque will remain open to visitors and worshippers while the works are taking place, as construction sites will be soundproofed using a special material.

The Blue Mosque is Istanbul's most photogenic building and the grand project of Sultan Ahmet I (r 1603–17), whose tomb is located on the north side of the site. Officially known as the Sultanahmet Camii (Sultanahmet Mosque), its wonderfully curvaceous exterior features a cascade of domes and six slender minarets, while blue Iznik tiles adorn the interior and give the building its unofficial, but commonly used name. 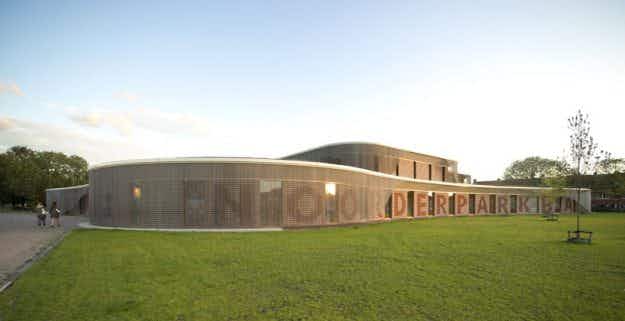 Is this Dutch swimming pool really the most beautiful one… 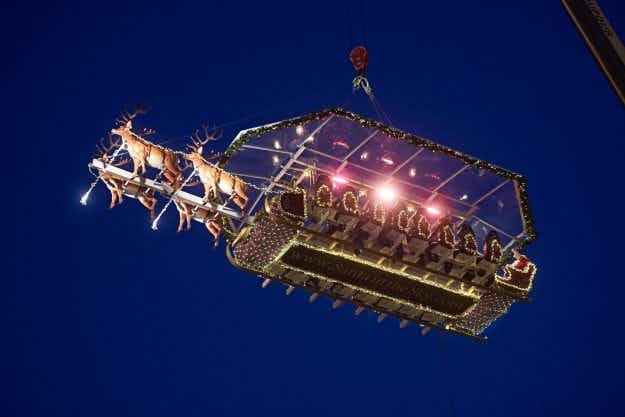 ‘Santa in the Sky’ sees Belgian diners eating at a…