Restoration work has begun in the Turkish city of Iznik on its ancient Istanbul Gate.

The walls and the North Gate of Nicaea/Iznik (today Istanbul Gate), with an inscription in honor of the Roman emperors Vespasian and Titus (1st-3rd century AD), ancient city of Nicaea, Iznik, Turkey. Image by DeAgostini/Getty Images

The gate is 2000 years old and the restoration is predicted to cost 4.5 million Turkish liras. It is hoped that it could help Iznik’s bid to be added to the Unesco World Heritage list. Other works in the city, including converting a sunken basilica in a lake into a museum, and upgrading the ancient theatre and tile furnaces, are also ongoing.

Iznik’s Byzantine incarnation as Nicaea once played a significant role through its church councils in shaping Christianity. The city’s once-imposing Roman walls, renovated by the Byzantines, no longer dominate, but parts of their 5 km circumference, including the Istanbul Gate, remain impressive. Four main gates still transect the walls, while remains of 12 minor gates and 114 towers also stand. The Istanbul Gate was the most significant of the city’s gates as it was the entrance to the city from Constantinople (ancient Istanbul).

At an opening ceremony for the works, Recep Altepe, mayor of nearby Bursa, explained that the gate’s restoration is part of a bigger programme of works in Iznik. “We are working on all historical artifacts from the Roman Theatre to the Green Mosque."

"This is a long-time dream to revive the walls in Iznik, which is known as a city of walls. We [have] initiated works on the Gate of Istanbul. Following the first stage of works, all gates, walls and towers will have their unique identity,” he added. 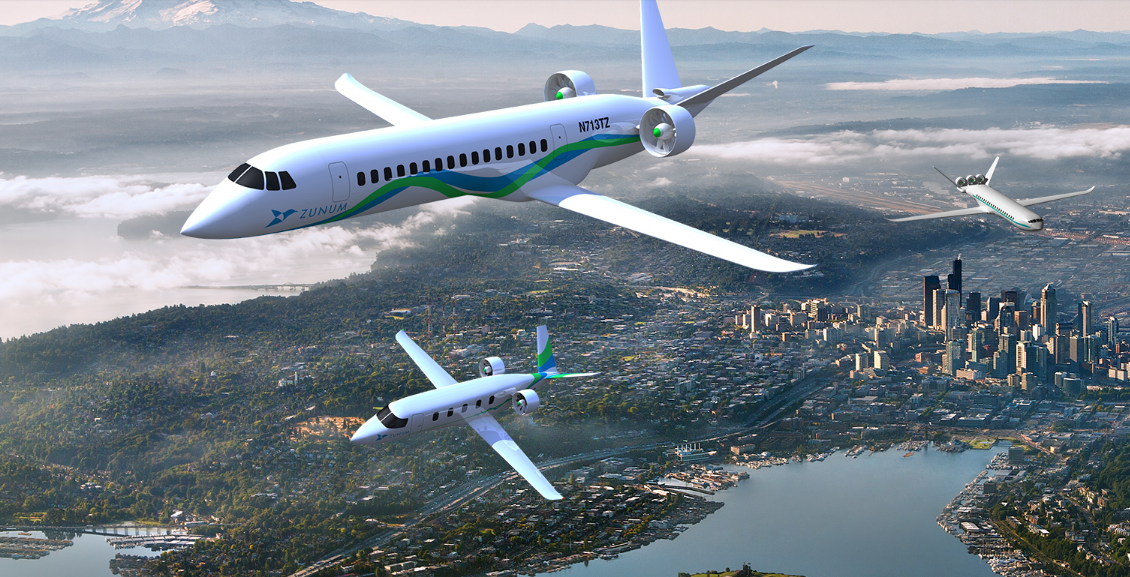 This tiny electric jet startup is hoping to reinvent regional…

Russia's first museum of emigration to open in Moscow in…