Buy your own private island on the Lakes of Vinkeveen, near Amsterdam

For anyone that has ever harboured dreams of splashing out on their own private island, an auction in the Netherlands that will sell 44 atolls around the boating Lakes of Vinkeveen, might just prove to be the affordable navigational lights at the end of the tunnel.

The tiny islands, located near the town of Vinkeveen around 20 km south of Amsterdam, will go under the gavel in April and are expected to attract the interest of recreational boating enthusiasts. Reserve prices are yet to be unveiled, but islands that have previously been sold in the region have fetched fees between €10,000 and €50,000.

However, there is a catch: the islands are slowly eroding and any potential buyers will be asked to carry out repair work as part of the sale. Speaking about the islands to the Volkskrant newspaper, the De Ronde Venen area’s alderman Anco Goldhoorn said: ‘we are having problems combating erosion. Every year bits of the islands are swallowed up by the water. The islands are part of the cultural history of Vinkeveen and by selling them we hope this unique landscape will still be here in 30 years’ time.”

Building on the islands is currently prohibited, though the local council is discussing potential changes to the rules with construction of wooden structures among the plans being deliberated. Presently, only a number of the islands are open to the public but they include facilities for motor boating, yachting and canoeing and they have beaches, snack huts and picnic areas as well.

The Netherlands is famed for its canals and waterways, particularly the capital city of Amsterdam, where travellers can undertake any manner of waterside pursuits from staying on a houseboat to taking a cruise along the canals. The city even has its own canal museum, Het Grachtenhuis. 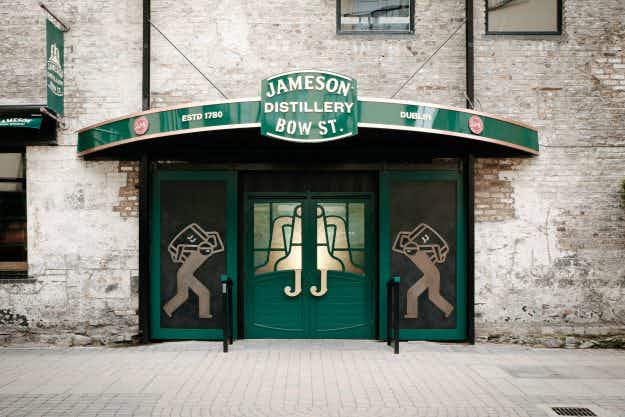 Cozy sleeping pods are popping up around the US for…