Could this year long adventure be the greatest American road trip of all time?

If the idea of visiting all the national parks in the United States sounds like something you’d put on your bucket list, then The Greatest Road Trip will be right up your alley.

To mark the centennial of the beginning of the US National Parks, couple Stefanie Payne and Jonathan Irish have embarked on an epic trip to see all 59 national parks in the space of 52 weeks - about one park per week.

The parks extend from Alaska to the Caribbean and on through to places like American Samoa and the Nevada desert, bringing the couple across a vast and hugely diverse area of land. To make things still more exciting, they’ll be attempting the adventure in a 4x4 with a cool Airstream trailer in tow.

The couple embarked on their mission on 1 January 2016 and plan on ending the trip on December 2016. Throughout their journeys they’ll be documenting their experiences and the places they visit via Instagram and their website The Greatest Road Trip.

The dynamic duo have both got backgrounds that make them intrepid travellers capable of bringing together a project of this sort. Stefanie for a time worked for NASA, whilst Jonathan worked for National Geographic in the past.

Speaking to Lonely Planet they said that the idea had come to them to embark on the project because of their backgrounds in promoting adventures, on Earth and in space!

Hot Springs National Park with the guys on the move! Image by Jonathan Irish

“We've been working to promote explorers on Earth and in space for a long time and we decided that this year would be a great time for an adventure of our own. The 100 year anniversary of the park service was timely in applying that idea, inspiring us to dedicate the year to exploring the wild places in our country that have brought us both so much joy throughout our lifetimes, both together and as individuals. We are having the best time!”

Some of the first places they’ll be visiting are among the most famous of America’s national parks, such as the Great Smoky Mountains National Park, Death Valley, Yellowstone, Sequoia, as well as lesser known ones such as the US Virgin Islands National Park and Dry Tortugas!

When asked what park he's looking forward to seeing, Jonathan says he’s always been inspired by Ansel Adams. “I've always been inspired by Ansel Adam's iconic photographs of the Grand Tetons. To see those landscapes myself and photograph them will be very exciting for me.”  Adams was the pioneering 19th century photographer who first brought the Yosemite to the wider world via his dramatic black and white images.

Stefanie on the other hand is most intrigued by the sequoias and the hiking. “Exploring the world's largest trees at Seqouia, watching the wildlife at Yellowstone, and hiking the mountains of any of the parks in my home state in Washington are three experiences that I think will make my heart very happy.”

The couple’s images showcase wonderfully the vast majesty of much of these protected areas, capturing the endless and varied American landscape. 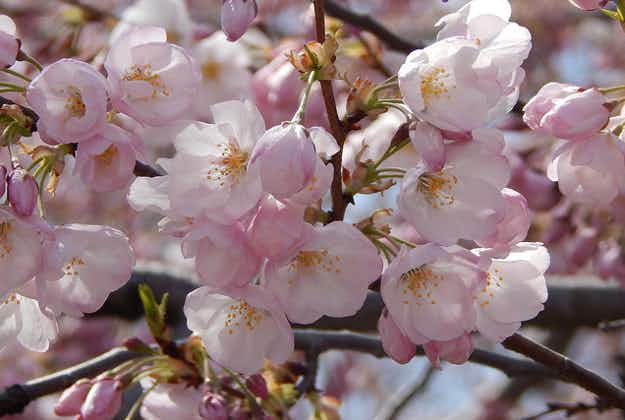 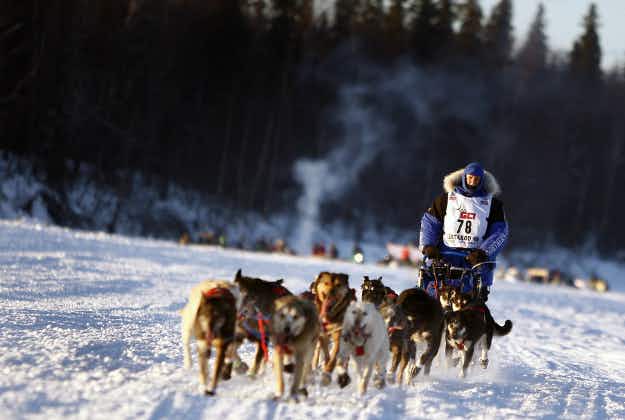