A new study suggests that human impact on the environment has pushed Earth into a new geological era.

Published in Science, the study makes a strong case for the idea that from the amount of concrete used in buildings and the amoung of plastic waste dumped in the oceans,the Earth  has tipped out of the current geological era, the Holocene era, which has lasted over 12,000 years.

Later this year the body responsible for naming the geological eras, the International Commission on Stratigraphy (ICS), will be meeting to formally approve the evidence brought forward in the study.

Speaking to The Guardian, Colin Waters, principal geologist at the Brititsh Geologist Society said, “What this paper does is to say the changes are as big as those that happened at the end of the last ice age . This is a big deal." He went on to say it could lead to a whole different way of looking at human impact on the Earth entirely: "We are becoming a major geological force."

The study suggests that since the middle of the 20th century we've been in a new era called the Anthropocene era, brought on by sped up technological change and an increase in population numbers and consumption.

According to the study, humans have introduced new elements into the world geologically speaking. Over 80% of all concrete ever made was produced over the past 20 years. The study also says that annually humans produce 300m metric tonnes of plastic.

80% of all concrete was produced in the last 20 years Image by dominicforbes / CC BY 2.0

The study also cites research done into wildlife and the rates at which ice is melting, as evidence of a new era, saying that rates of animal extinction are far above long-term averages.

The importance of having the era potentially renamed to Anthropocene by the ICS is that it would highlight the scale and seriousness of the impact humans are having on Earth.

In the Colin Waters' words: "“We [the public] are well aware of the climate discussions that are going on. That’s one aspect of the changes happening to the entire planet. What this paper does, and the Anthropocene concept, is say that’s part of a whole set of changes to not just the atmosphere, but the oceans, the ice – the glaciers that we’re using for this project might not be here in 10,000 years." 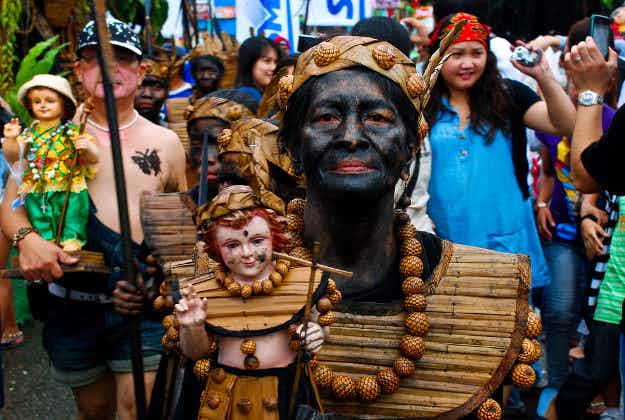 Hot in travel: weekend festivals around the world 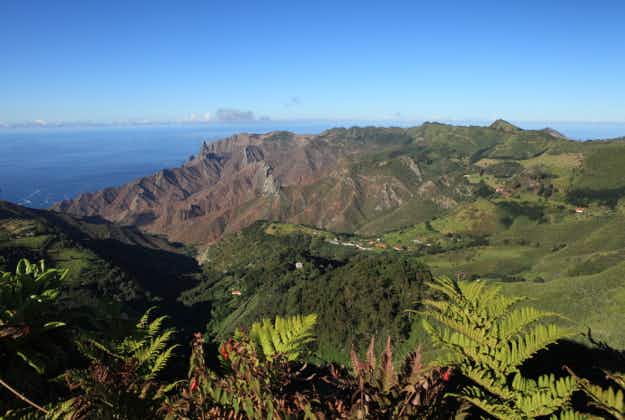