Long gone are the days of the tour bus for Iron Maiden. When the heavy metal group tours the world this year, they’ll be travelling on a custom Boeing 747-400, piloted by the band’s lead singer, Bruce Dickinson.

Iron Maiden leased the Boeing 747-400—nicknamed Ed Force One after the band’s mascot, Eddie—from Air Atlanta Icelandic, according to “Flying.” Before the plane’s inaugural flight (Flight 666, because of course), Made in Cardiff TV toured its interior, which features beds, branded headrests, and cases of beer.

Iron Maiden’s tour kicks off 24 February in Sunrise, Florida (just outside of Fort Lauderdale) and will cover more than 55,000 miles, making 50 stops—including the group’s first-ever visit to China. If the band’s superstitious, the setlists probably won’t include Iron Maiden’s classics “Flight of Icarus” or “Ghost of the Navigator.”

Dickson earned his pilot’s wings when on hiatus from the band in the early 1990s and later flew commercial 757 flights for the now-defunct Astraeus Airlines. He’s previously piloted Iron Maiden on an eight-seat twin-engine plane as well as a 757. He told Made in Cardiff TV he underwent five or six weeks of training on the Boeing 747 with Air Atlanta. While many celebrities have their pilot’s licenses, Dickson joins actor John Travolta as one of the few licensed to fly commercial jets. 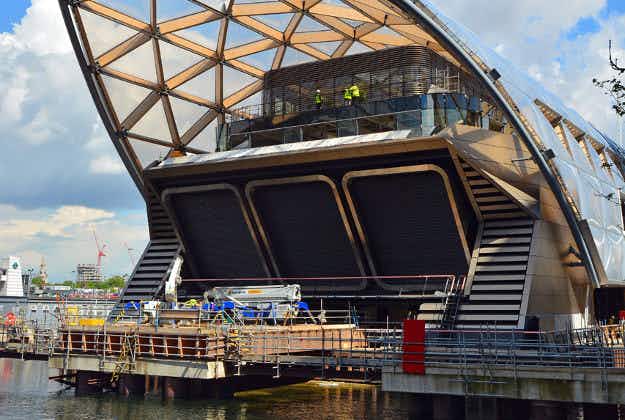 New London train line will be named after Queen 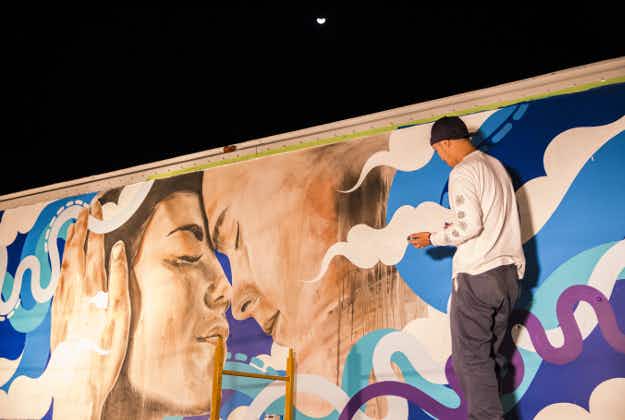