Europe’s oldest city – Knossos – was three times larger during the Iron Age than originally believed, according to researchers who have been conducting fieldwork at the ancient site.

Knossos is located on the Greek island of Crete on the Aegean Sea. The city was important to Aegean and Mediterranean trade in the Aegean Bronze Age (around 3000 to 2000 BC) and the city’s ruins are a popular tourist attraction.

Archaeologists have now found artefacts indicating that during the early Iron Age, from around 1100 to 600 BC, the city was actually three times larger and far richer in exports than originally believed from earlier excavations.

The researchers, from University of Cincinnati and the Knossos Urban Landscape Project, say this suggests that the city recovered from the collapse of its socio-political system around 1200 BC and then rapidly grew and thrived.

The researchers have recovered many ceramics and artefacts dating back to the Iron Age.

“No other site in the Aegean period has such a range of imports”, said Antonis Kotsonas, a University of Cincinnati assistant professor of classics in a statement on the discoveries. The imports include bronze, jewellery and adornments and pottery. The majority of the materials were recovered from tombs, which provides a glimpse of the wealth in the community, because status symbols were buried with the dead during this period, according to Kotsonas. 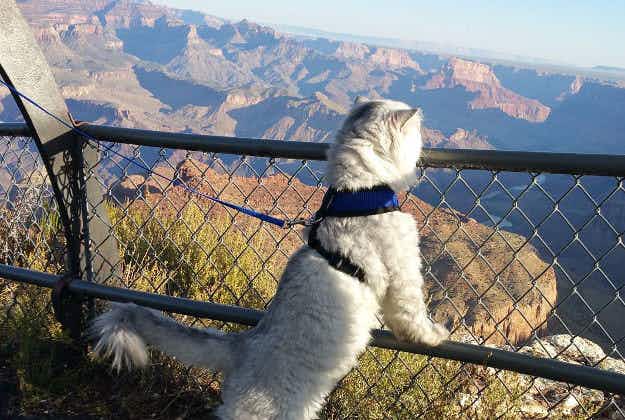 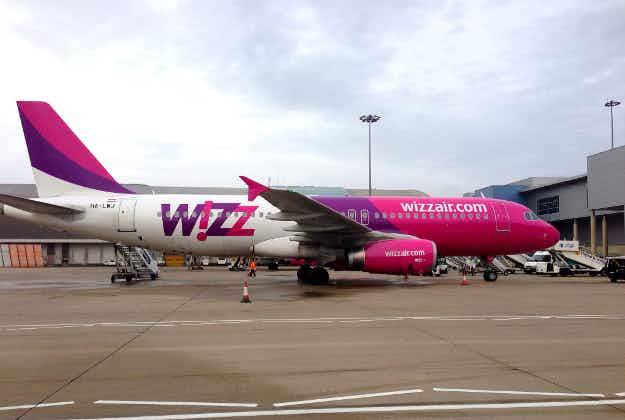