An Irish road has been named after a Star Wars character

If you're a Star Wars fan travelling around Donegal, keep an eye out for a road that has been named after one of the popular franchise's most famous characters. The road runs through the Inishowen Peninsula near Malin Head, and it has been renamed the R 2D2 to mark the location where scenes from The Last Jedi were filmed. This move comes ahead of a Star Wars festival that will be held there in May.

A road in Donegal has been renamed the R 2D2 in tribute to Star Wars. Image: Niall Carson/PA Images via Getty Images

Formerly known as the R 242, the name change was initially approved on a temporary basis by the local county council, but it is now set to become permanent. Tourism organisation, Explore Inishowen, proposed the rebrand in tribute to one of Star Wars’ most famous characters, as it only involved one letter change.

Adrian Hanna dressed as a Tusken Raider poses with an R2D2 replica created by himself and his son Jack. Image: Niall Carson/PA Images via Getty Images

As well as Malin Head, several locations along Ireland’s Wild Atlantic Way were used as locations for two instalments of the Star Wars films, as was Skellig Michael off the coast of Kerry, which is home to the famous sixth-century beehive stone huts. The signage was erected ahead of Inishowen’s first 'May the 4th' festival, which runs from 3-5 May, alongside similar festivals in Portmagee and Ballyferriter in Kerry.

Adrian Hanna dressed as a Tusken Raider beside a mural at the opening of the R 2D2 road in Donegal. Image: Niall Carson/PA Images via Getty Images

The Inishowen festival will include a Star Wars-themed 3km fun run, stargazing at the planetarium, a filmed orchestra and fireworks display and outdoor drive-in movie screenings. A full programme of events for all three ‘May the 4th’ festivals is available here. 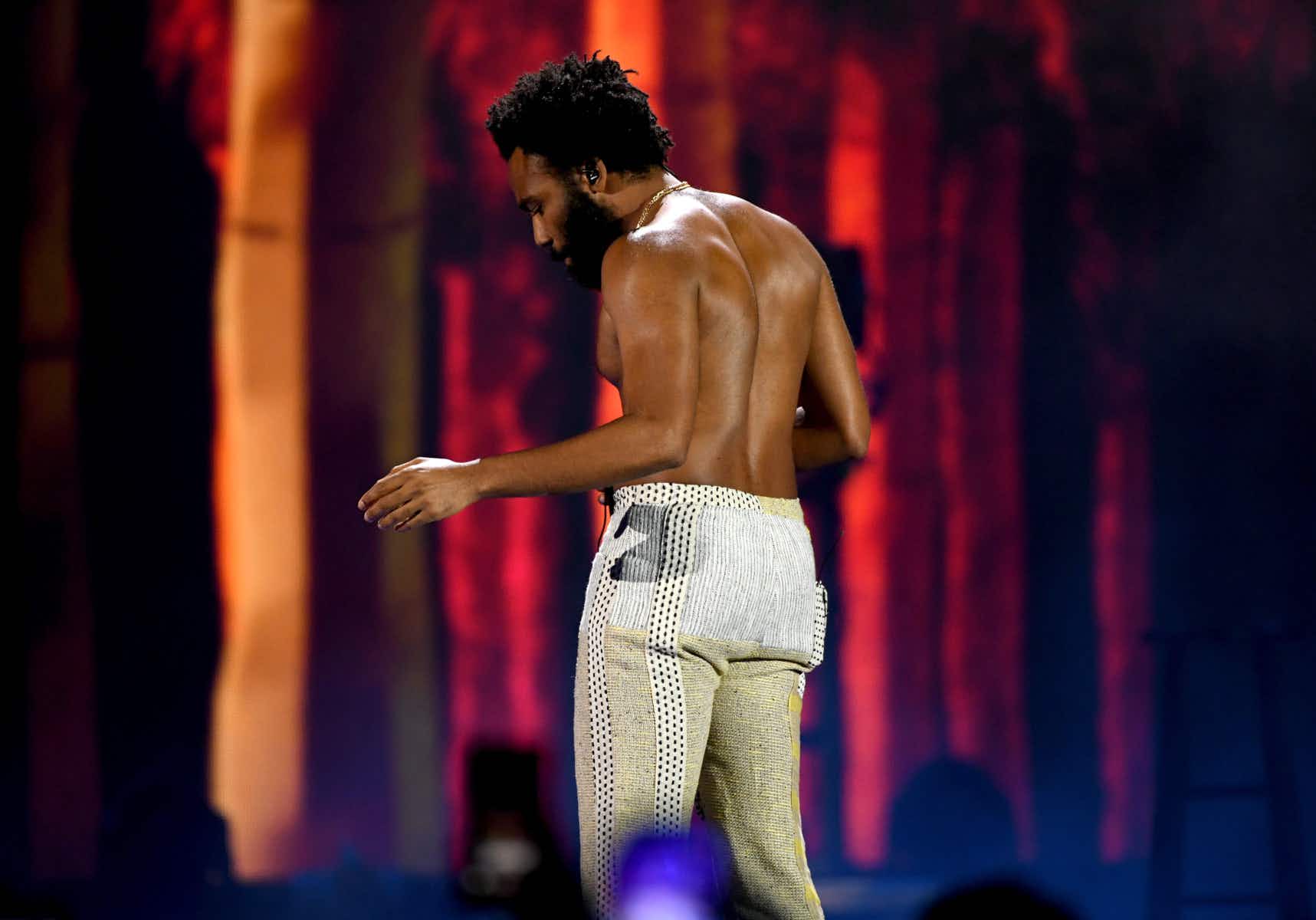 Have you figured out where Childish Gambino and Rihanna's new… 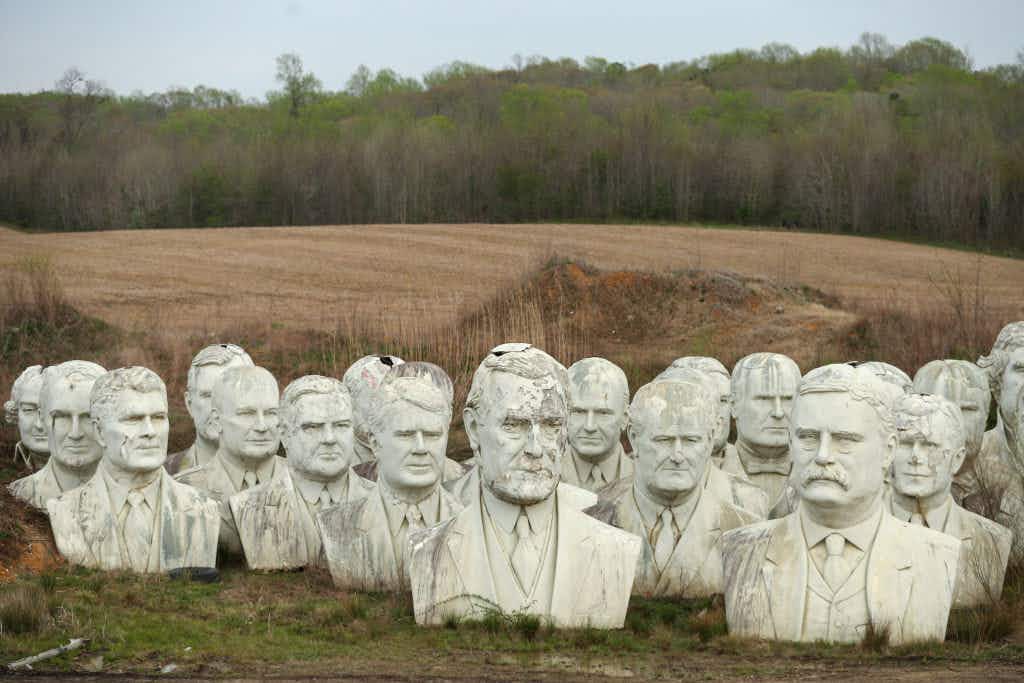 Take a final night-time tour of the abandoned statues of…