Many will associate the Wild Atlantic Way with its scenic coastline and dramatic wilderness that extends along the western coast of Ireland. But one former funeral director is making it his mission to have it associated with his ‘glamping village’ which will feature a disused Boeing 767 as a dwelling.

The Quirky Glamping village is a project by David McGowan, who bought the Boeing from Shannon Airport. McGowan paid €20,000 at the time for the plane. The Boeing is to be transported via sea to Enniscrone, County Sligo where the intended glamping village is to be built. It’s 159-foot long, weighs about 70 tonnes and has a 140-foot wing span.

Originally McGowan had wanted to transport the plane via road, but after encountering the rather enormous problem of how to lift 126 telephone wires and 26 sets of traffic lights, he decided to have it transported by barge via Liverpool instead.

Ireland. Image by View from Above - Emirates and Boeing

Until recently, McGowan was an undertaker and embalmer based in Ballina, County Mayo. After deciding he wanted a career change he looked into getting involved in the hospitality industry that does so well along the western coast.

A glamping village run by a former embalmer is sure to be at least ‘quirky’ if nothing else. Speaking to Irish news website The Journal, McGowan said: “I’m surrounded with death every week, you need something to give you a buzz. Look at the week that’s in it – Jesus, we’re listening to politicians all week … will you give us a break. Go out and do something unusual.”

The Wild Atlantic Way has become a favourite destination for travellers to Ireland. It is the longest coastal touring route in Europe at over 2,500km. The name is somewhat artificial, but the areas it traverses have long been popular among travellers due to their quintessentially Irish landscapes: dramatic cliffs, crashing waves, beaches, bogs, and emerald green fields. The area is filled with some of the wildest countryside as well as some of the quaintest villages. Clifden, Bundoran, Dingle, Skelligs, Malin Head and the  Cliffs of Moher count among its top locations. They can be seen here

The Quirky Glamping Village has received provisional planning permission, and McGowan’s plan is to fill the village with converted disused cars, boats, and train coaches. He visited many similar glamping villages in France and Germany before coming up with his own idea specifically for Ireland.

McGowan hopes the project will be opening some time in 2017. 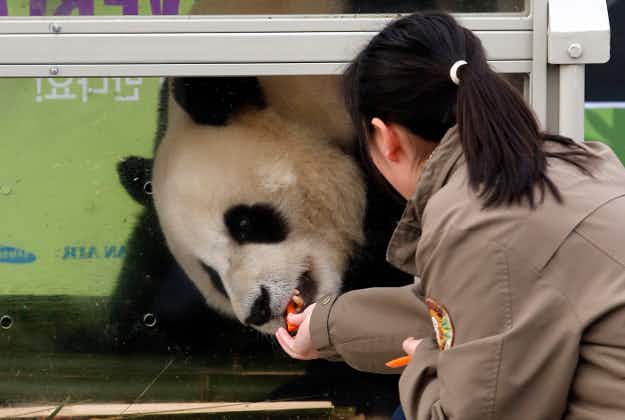 From bouncy castles to hot air balloons: images from around… 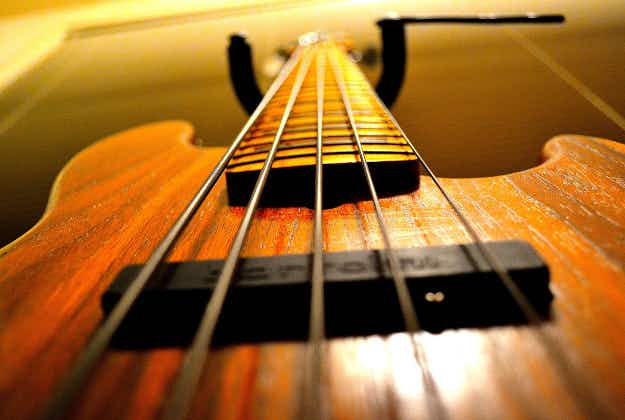