Ireland's newest greenway has opened to walkers and cyclists, and they are in for a treat as it contains 11 gorgeous bridges, three viaducts and a 400-metre tunnel.

The 46km-long Waterford Greenway is Ireland's longest off-road walking and cycling experience, and it runs from Waterford City, Ireland's oldest city, to Dungarvan.

Visitors are invited to run, walk or cycle along the route, and dogs are welcome once they are kept on a short leash.

The pathway was formerly a railway line between Waterford and Dungarvan and it was considered one of the most scenic routes in the country. The railway line opened in 1878 and closed 50 years ago.

Waterford Council acquired a licence from the Irish railway company, CIE, 15 years ago to develop the defunct line into a pedestrian walkway and cycle path. It cost €15m to construct, but is expected to greatly increase tourism numbers to the area. 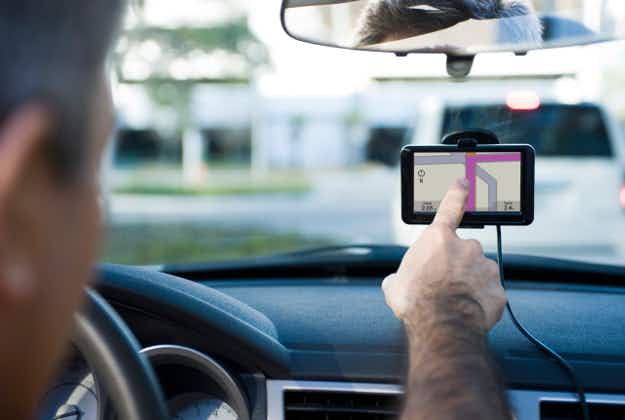 Excessive satnav use is 'switching off' parts of our brain… 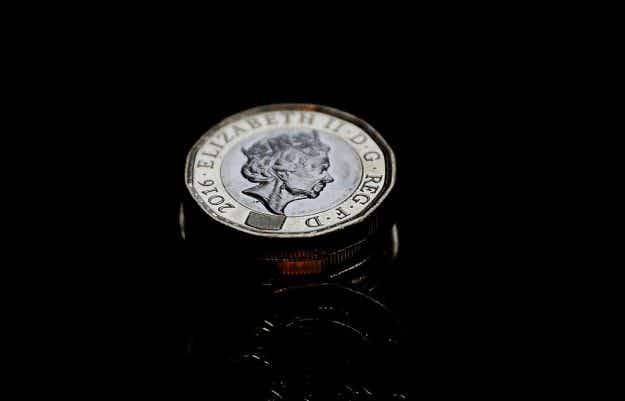 The new pound coin is here! But what on earth…