The first floating boardwalk in Ireland has opened in Leitrim. The 600m boardwalk at Acres Lake links Drumshanbo and Carrick-on-Shannon and acts as the final leg of the Shannon Blueway.

Blueways are part of an expanding network of recreational trails with a focus on the outdoors both on water and on land. They offer scenic walking, cycling, and kayaking routes in more rural parts of the country that might be overlooked by tourists.

From the sky: the new boardwalk on the lake Image by Waterways Ireland

There are three Blueways; the Royal Canal, the Shannon-Erne and the Shannon, that runs through Roscommon and Leitrim.

"The Shannon Blueway is a family friendly off-road route running alongside water for walkers and cyclists of all ages," Katrina Mc Girr told Lonely Planet. "The Acres Lake Boardwalk is the next link in 200km of fabulous, fun & free multi-activity trails along Ireland's inland waterways." There are also 70km of walking trails and 40km of cycling trails for both locals and tourists to enjoy.

Starting at Lough Allen and stretching in from Boyle, the Shannon Blueways route continues its way onwards to Carrick-on-Shannon and along the Shannon as far as Ballyleague. The new Acres Lake boardwalk opened last week and was installed by Waterways Ireland, costing €500,000 with support from the Department of Rural and Community Development’s Rural Recreation Fund.

The boardwalk stretches across the water. Image by Waterways Ireland

Though partly constructed on land, a significant section of it – 160 metres – floats across the lake. Similar to the success of the Wild Atlantic Way, according to Blueways Ireland, the overall initiative has been a hugely fruitful concept with over 100,000 visitors to the area in 2016, generating €3 million for the local economies.

There are a variety of outdoor activities taking place in the area. Image by Waterways Ireland

The recent announcement of €1.1m of funding to Leitrim County Council will also see the delivery of a new walkway and cycleway from Carrick-on-Shannon to Leitrim Village and from Acres Lake to the Lough Allen Hotel. 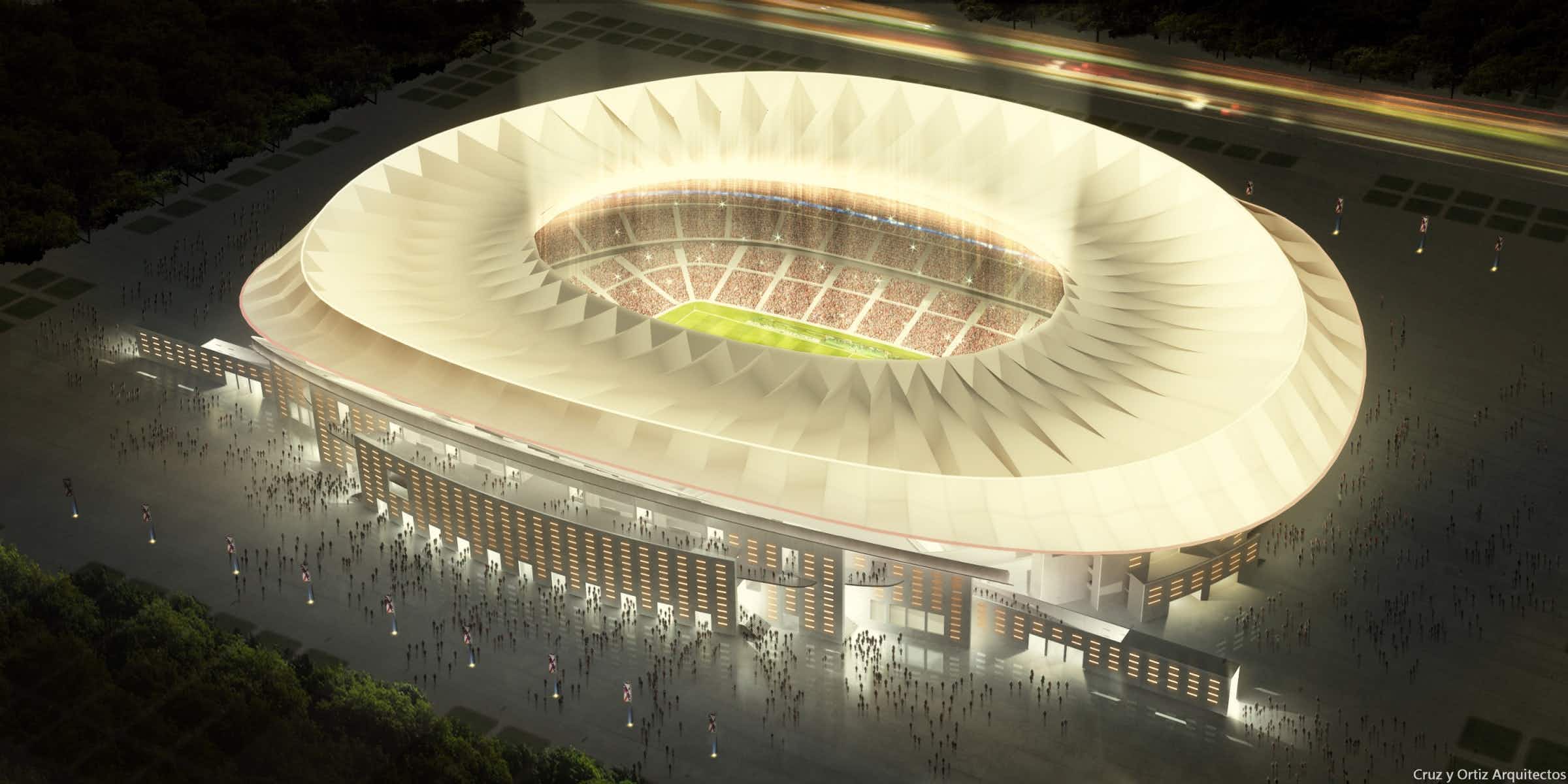 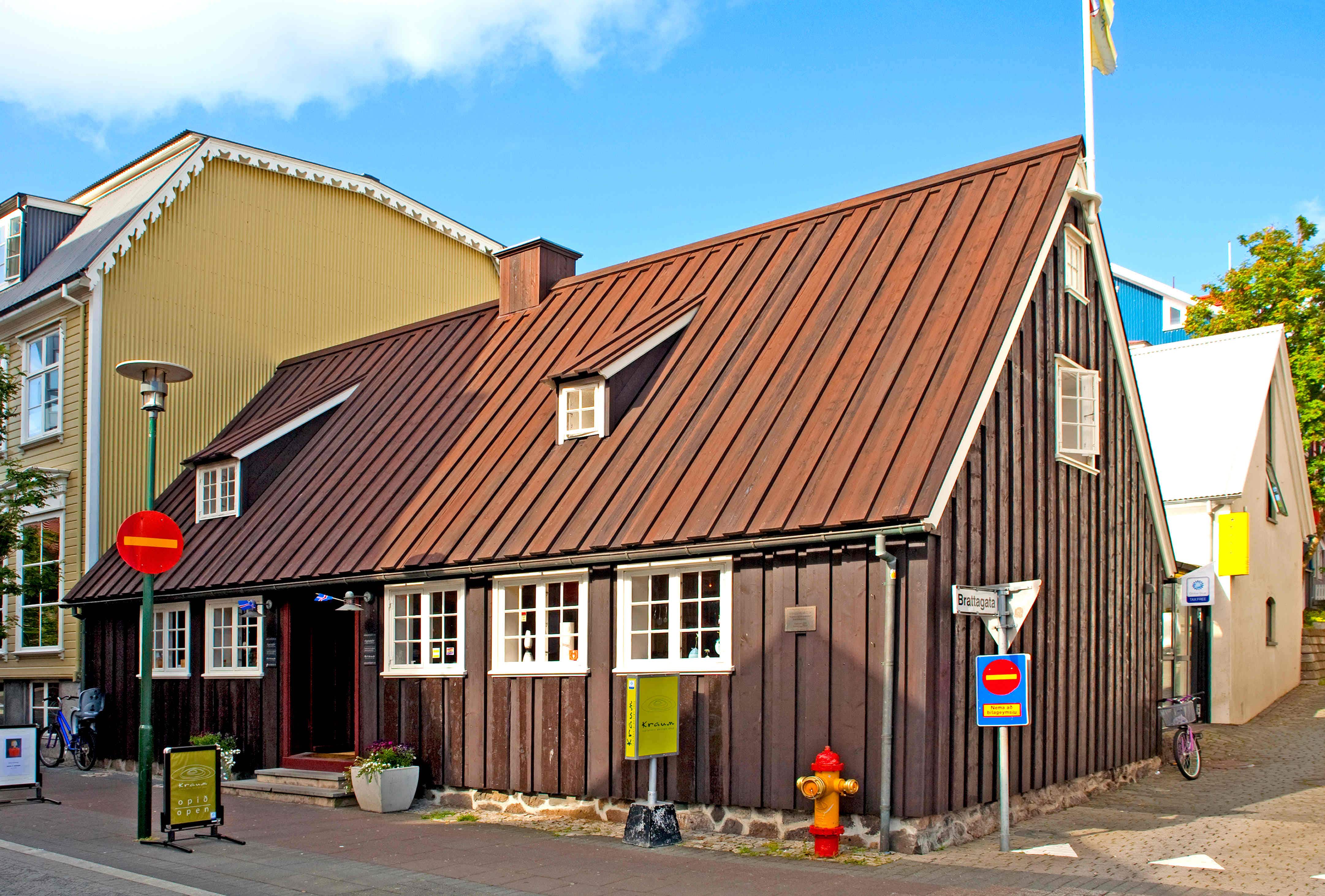 Reykjavík's oldest house dating from 1772 to be turned into…