For the fourth year in a row, the Visitor Experience at Ireland’s iconic Cliffs of Moher has recorded one million visitors within a calendar year. The epic cliffs are located in Co. Clare, on the country’s west coast, a stop-off along the much-loved Wild Atlantic Way touring route.

It’s a fantastic result for this iconic natural attraction; the figure was recorded 11 days ahead of 2016, and 10 weeks earlier than when the milestone was first reached, in 2014. The Cliffs are now on track to exceed their record visitor total of 1,427,166 people in 2016.

Visitors to Ireland unaware of the cliffs are in for a treat. Sweeping for an incredible 8km along the wild Clare coast, they stand 214m tall at their highest point. Wind your way along their edge, and you’ll come to O’Brien’s Tower, a 19th-century viewing tower that offers fantastic views out to the crashing Atlantic. You can gaze out at An Branán Mór sea stack (home to hundreds of wild guillemots), and the famous Aran Islands; Inis Mór, Inis Meain and Inis Óirr. If you’re lucky, you might also catch a glimpse of ‘Aileen’s Wave’, an elusive wave first ridden by Irish Surf Champion John McCarthy back in 2005.

The attraction has undergone substantial investment in product and facilities in recent years, while its position as a Signature Point along the 2500km Wild Atlantic Way has certainly contributed to its growing popularity. “These significant visitor numbers are fantastic for the local tourism sector and the wider West of Ireland economy,” says Katherine Webster, Director of the Cliffs of Moher Visitor Experience.

“Measures to sustainably manage group tour numbers have been in place for some time, while long summer opening hours and advance notice of capacity constraints on-site are provided both online and via advanced digital signage on all approaches to the Cliffs.”

Sketching on the Cliffs of Moher. Image by: kevinjordan620/Budget Travel Collection 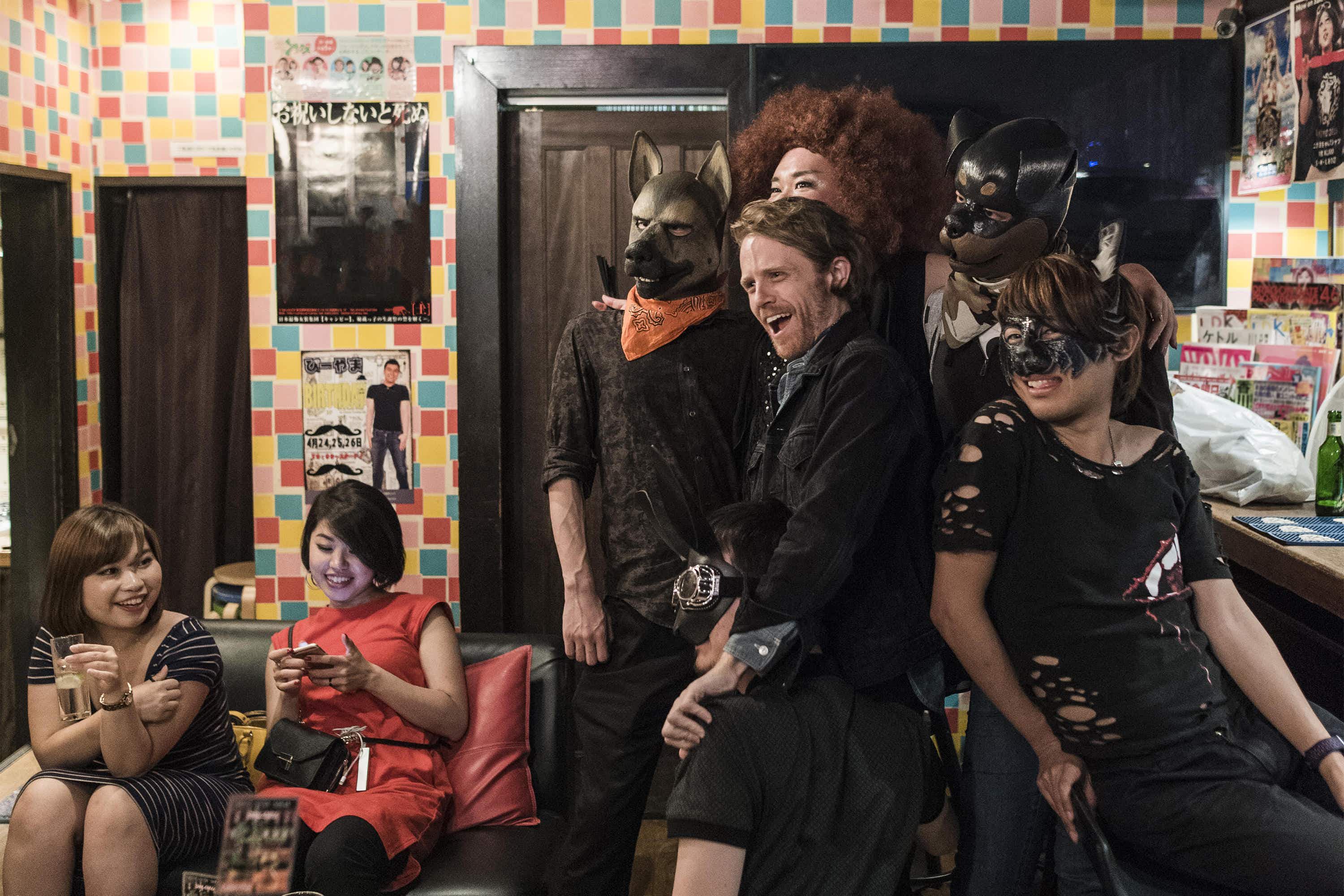 Win a trip to see a different side of Cape… 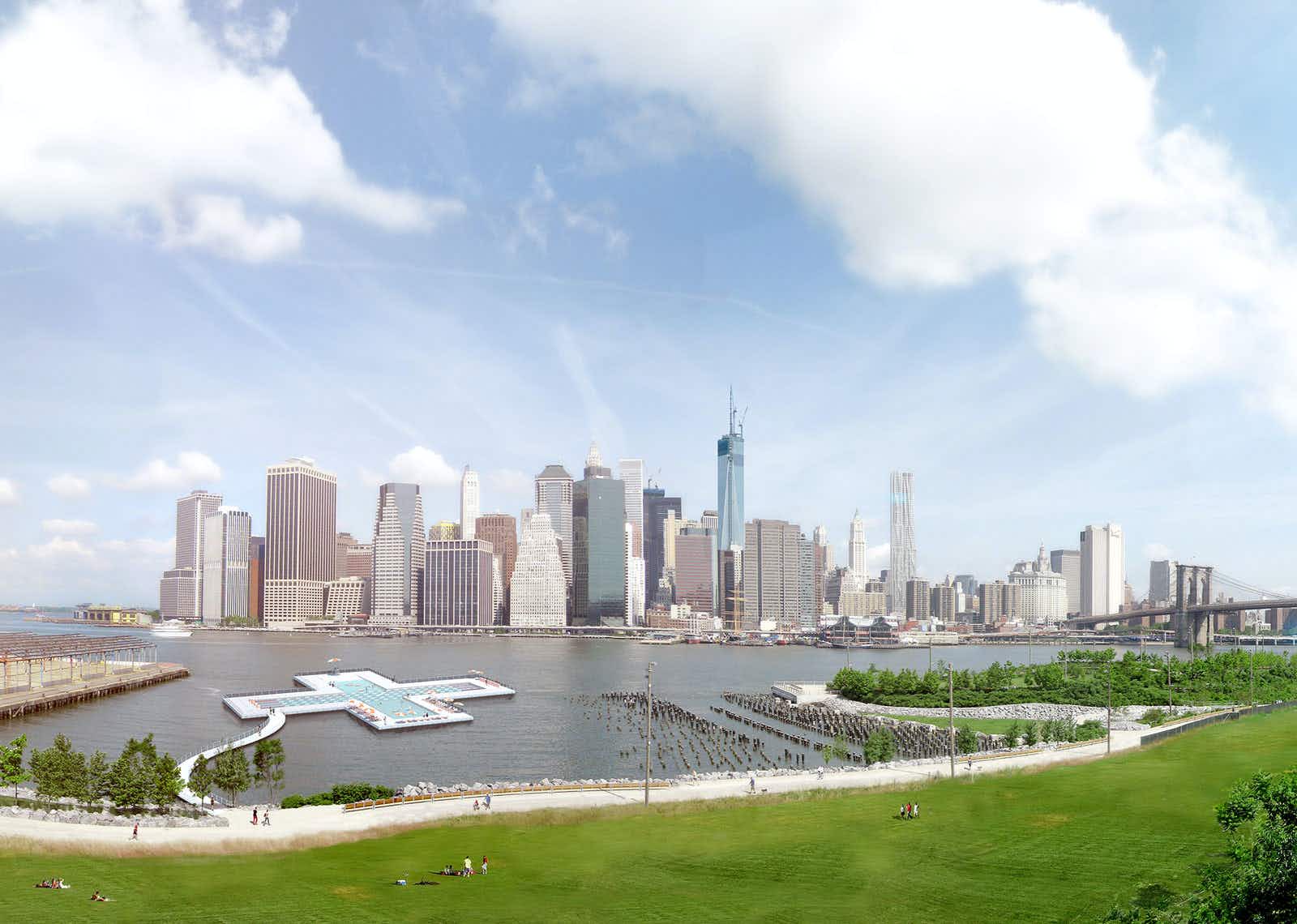 This amazing floating plus pool could soon allow people swim…