In May of this year, locals on the Irish island of Achill were surprised by the sudden return of Dooagh Beach, which had vanished into the Atlantic Ocean in 1984 following storms that washed the sand away, leaving only rocks behind. Just in time for summer, the ocean deposited thousands of tonnes of sand back onto the strip, much to the delight of the country. And now, after an absence of 12 years, a second beach has returned to the island.

Ashleam Bay as it is now with the reclaimed sand. Image by Achill Tourism

Located under the cliffs of the famous Atlantic Drive on Achill Island, the newly returned Ashleam Bay is approximately 10km away from Dooagh Beach. Local folklore suggests that the beach comes back for a short while every seven years, and local man Malcolm Cooney appeared in a video shared by Achill Tourism this week where he commented on the new developments. “Every time I go down there it changes. It’s always different, never the same,” he said. In recent days however, the changes to the beach have been more evident than ever as the sand has come back in large amounts for the first time since 2005.

Following the news of the first beach returning six months ago, visitor numbers to Achill Island’s two tourist information centres increased by 67%, with the story garnering the attention of people all over the world. “Fortunately, Achill is not short of beautiful locations, fabulous beaches and stunning scenery, but even by Achill’s high standards, Ashleam Bay is something special,” said Seán Molloy, manager of AchillTourism.com. No one knows how long the new beach will stay this time, but as the island’s only west-facing beach, locals have always considered it to be one of the best locations to see the last sunset over Europe each New Year’s Eve.

More information on visiting both Ashleam Bay and Dooagh Beach is available on the Achill Tourism website.

Discover which European country is considered to have the ideal… 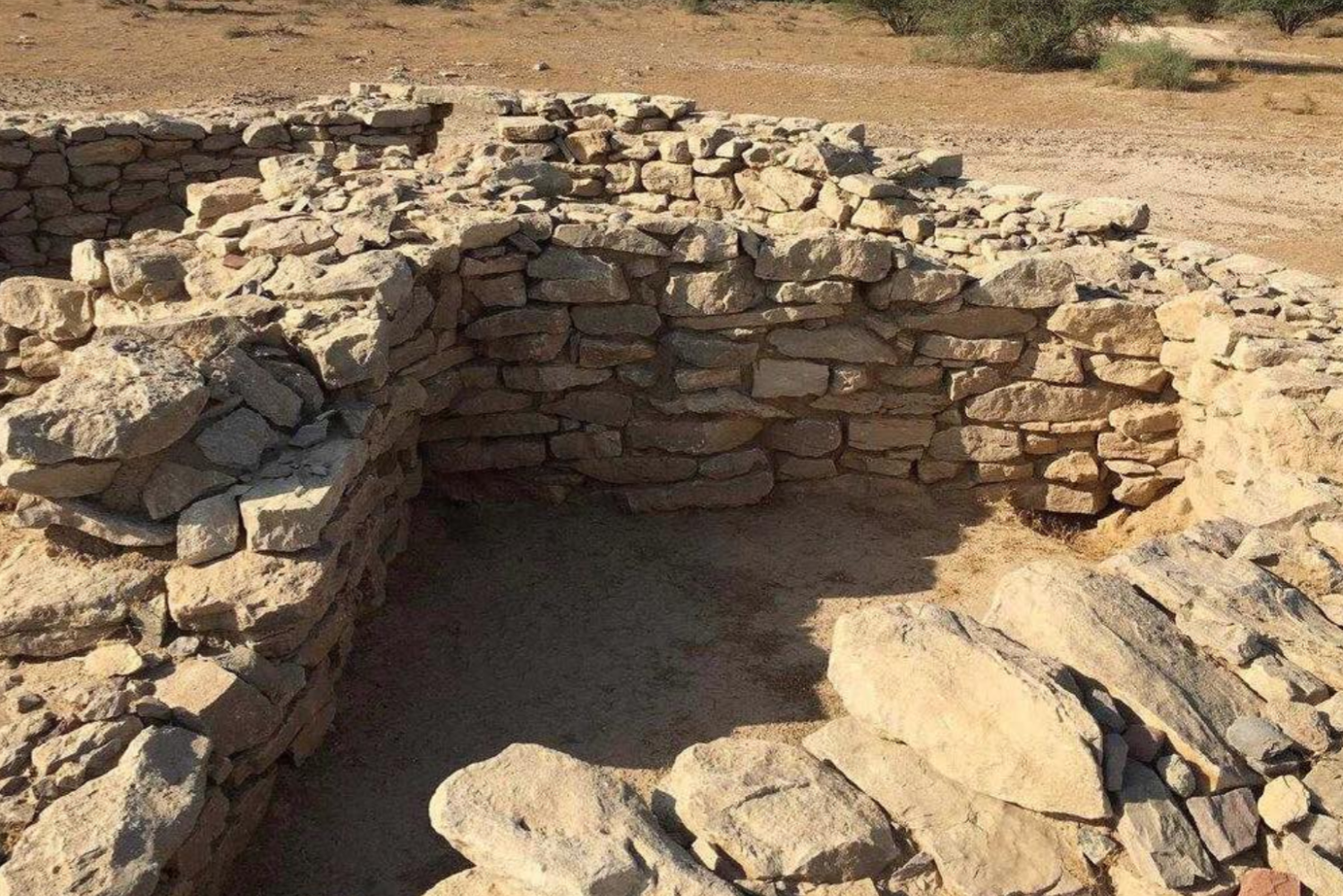 Public tours of one of the oldest archaeological sites in…