Ireland looking to be world leader in whiskey tourism by 2030

As a drink, it may not be everybody’s cup of tea … but for aficionados of whiskey, it is the holy grail of alcoholic beverages. Now Ireland is hoping to tap into the growing taste for what is known in the local Gaelic language as uisce beatha, or the water of life.

Ireland has announced plans to develop a whiskey trail bringing connoisseurs on tours of the country’s most famous – and some less well-known – distilleries. They are hoping it could rival the famous Bourbon Trail in Kentucky as an attraction and are planning to model it on the success of the Wild Atlantic Way project.

A barman at Dublin's Bison Bar. Image by Gareth Byrne

Even though Ireland, along with Scotland, is probably the country in the world best known for producing whiskey (or whisky) – the industry in Ireland has, until recently, been dominated by a few distilling giants.  There were just four distilleries in Ireland in 2013 but a recent revival has seen sixteen more pop up in the space of just three years.

The story of Irish Whiskey can be discover at the Old Jameson Distillery which dates back to 1780. Image by Tourism Ireland

Another thirteen are also in planning as booming interest in one of Ireland’s oldest exports takes off both at home and abroad. The Irish government has an ambitious plan to become the world’s leader in whiskey tourism by 2030 and will develop a hospitality embassy network.

It will be linked to a trail of some of the best-known distilleries like Jameson, Kilbeggan, Tullamore Dew, and Bushmills, as well as the smaller more boutique manufacturers that have been springing up over recent years.

The Dingle Whiskey Bar in Dublin Image by Gareth Byrne

Miriam Mooney of the Irish Whiskey Association explained: “what we’ve witnessed over the past few years truly is a renaissance in the industry. Irish whiskey tourism has the potential to grow from 653,000 visitors every year up to 1.9 million visitors by 2025, spending an estimated €1.3 billion every year.” 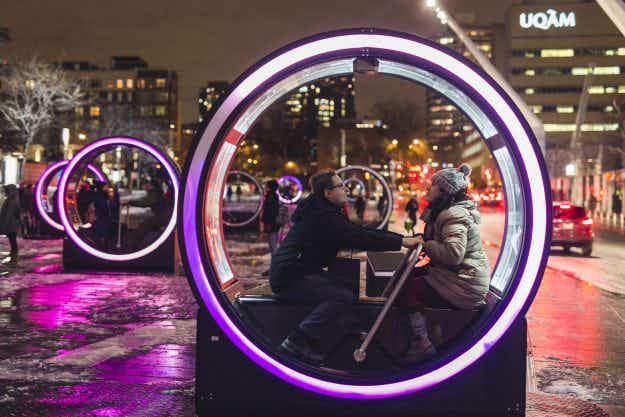 These beautiful futuristic fairy tale-filled cylinders are lighting up Montreal… 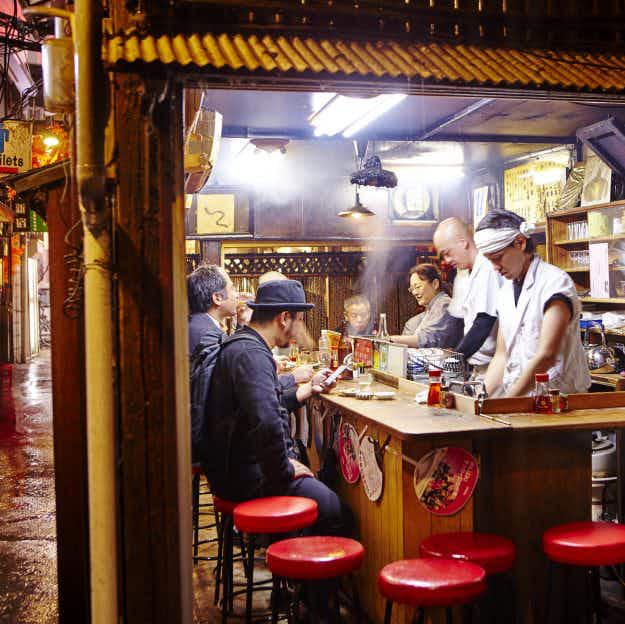 Tourists will finally be able to access some of Tokyo's…