The unique essence, culture and personality of a country can be captured and shared in a number of artistic ways, whether it is through sounds, words or images. And for one Irish photographer, the power of the latter has inspired an ambitious year-long project that sees her attempting to tell the stories of everyday people in her country by taking a different portrait every single day.

A music photographer by trade, at the beginning of 2018 Ruth Medjber was inspired to start a project that would allow her more time to connect with subjects while also learning about people. She was struck with the idea of taking one portrait every day, as well as conducting a short interview with each person that she meets. When it came to a theme for the project, the country itself proved to be particularly stirring. “Ireland is my home, not just because I was born here, but because I choose to stay here. The main reason I stay here is the people. Across the world it seems that Irish people have a reputation of being welcoming, friendly and full of character and it’s true, we are all of those things. We’re also natural born storytellers. I wanted to reach out to as many of these people as I can and document their lives. I can think of nothing better than spending my time capturing the characters of my own people, my clan,” Ruth told Lonely Planet Travel News.

Photograph 22/365, celebrating Ruth's own heritage and featuring herself, her Irish mother and her Algerian father. Image by Ruth Medjber

Posting online about her project, Ruth began by meeting and photographing friends, family and acquaintances at the start of the year. She also created an online form allowing members of the public to sign up, with the application process asking one simple question, ‘What is it about you that would make your portrait unique?’. “When I meet someone, we talk about their lives, their hopes, their regrets. Whether they spend their days doing heroic work or they feed the pigeons in the park with their grandkids. The project has no defined rules, sometimes the conversation is light-hearted and simple, sometimes we cover harsher issues. Each night I’ll sit down with the chosen photograph and I’ll put my own thoughts down on paper as to who that person is,” Ruth said.

The project so far has included people of all ages and from all walks of life, including working professionals, artists, musicians and entertainers, a cancer survivor and one person that came to Ireland as a refugee before opening their own business. “It’s a little slice of real Ireland in 2018. It’s a presentation of Irish people in their most natural state, sometimes they’re humble and vulnerable, sometimes they’re staunchly proud. It’s who they are, what they do and all the reasons why it’s easy to love them so much,” Ruth said.

More of Ruth’s work is available at her official website. 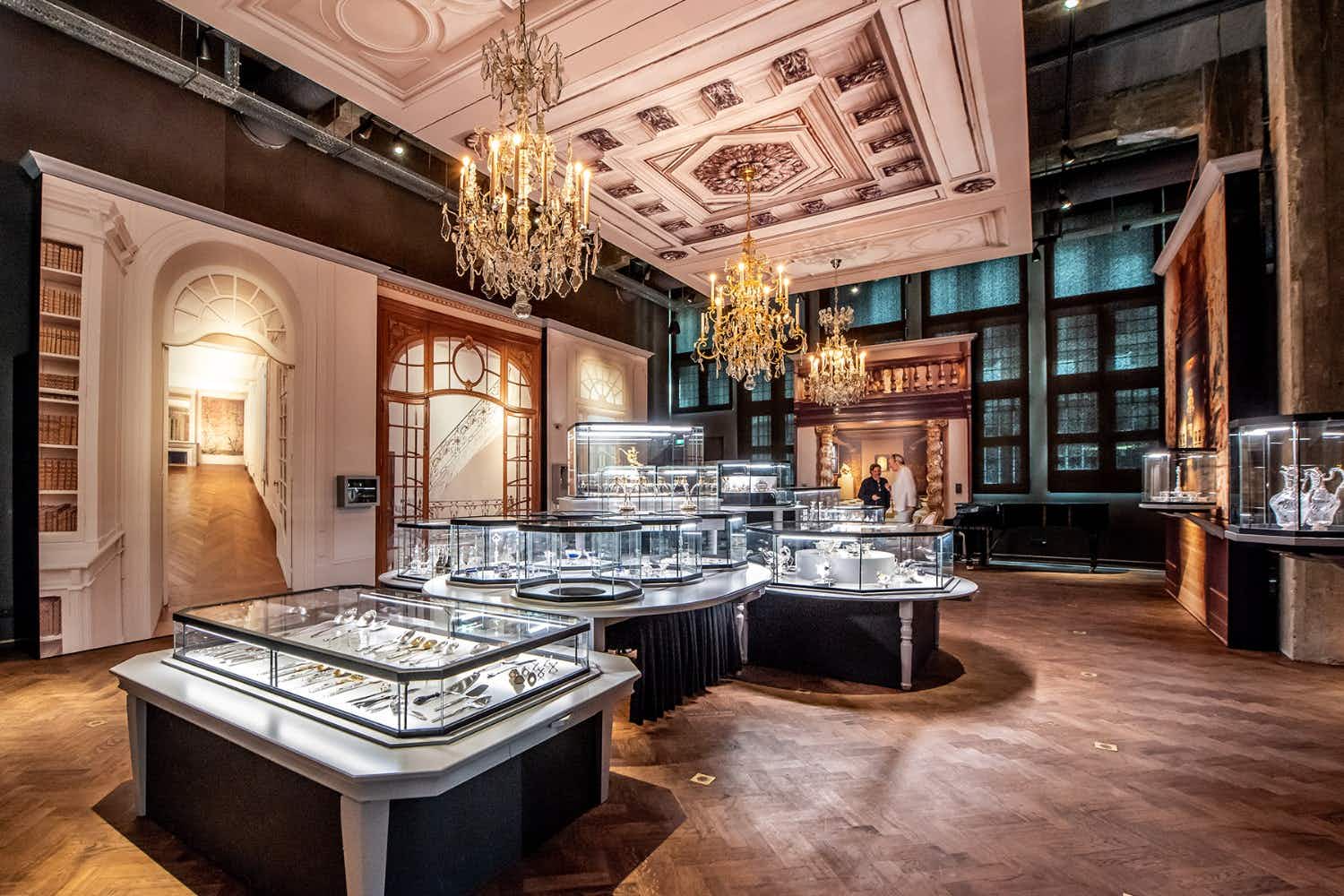 Antwerp's 600-year love affair with diamonds is celebrated in a… 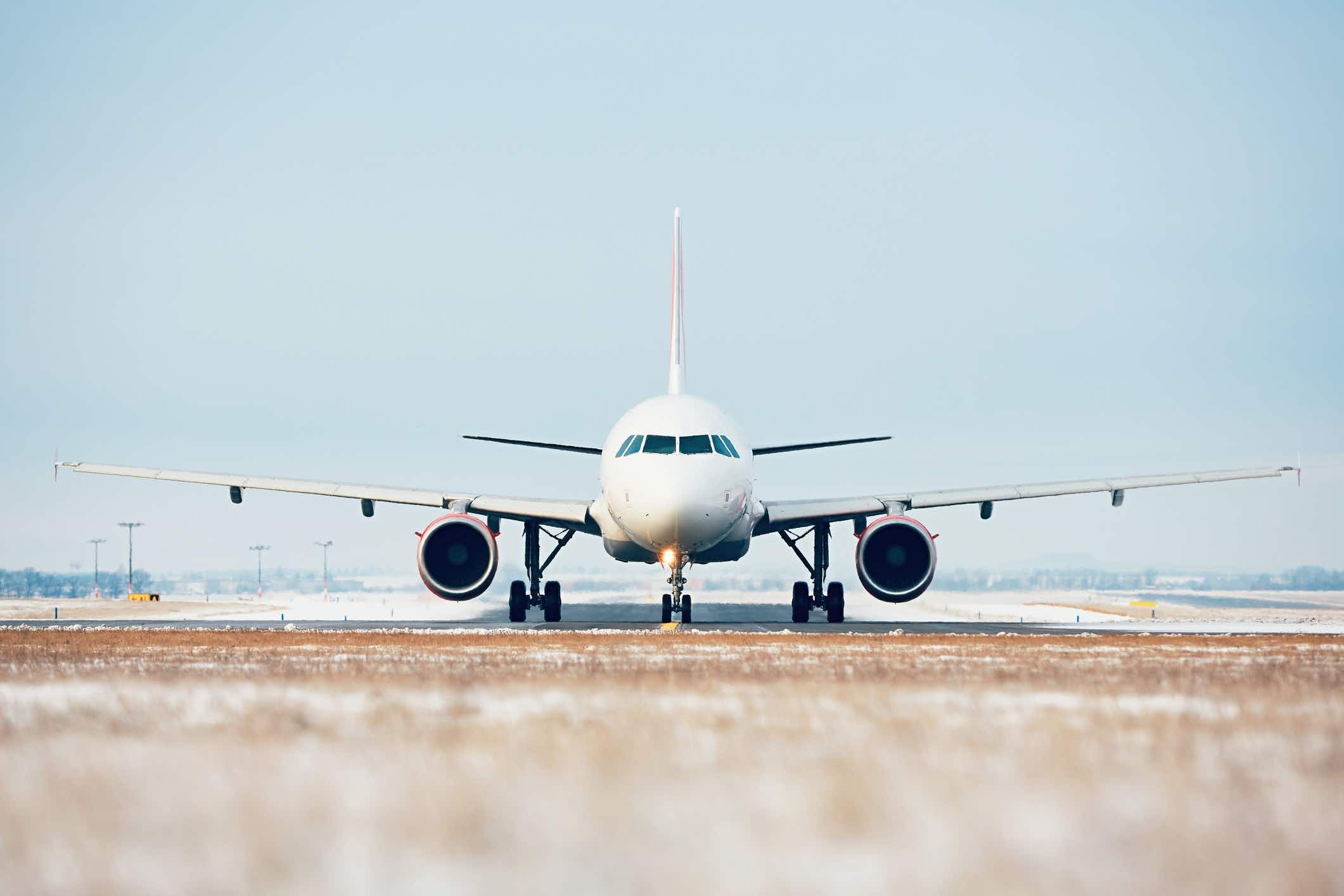 This new airline is now the cheapest way to fly…