A new campaign from Tourism Ireland sees the hugely popular Irish band Kodaline celebrating Dublin as a tourist destination. The new tourism promotion is set to reach up to ten million potential holidaymakers.

The initiative kicked off in Britain this week in partnership with Vevo, the world’s leading music and entertainment platform, and features Kodaline talking about their favourite places in Dublin. Filming took place at the end of August at various locations around the city – including George’s Street Arcade, Temple Bar, the Hairy Lemon pub, the Marker Hotel, Sandymount and the Sugar Club.

Inside the famous Hairy Lemon. Image by KodalineVEVO

Kodaline is made of up of childhood friends Steve Garrigan and Mark Prendergast who grew up in Swords. Vinny May also from Dublin joined the band over their shared love for music and in 2012 they recruited Jason Boland from Celbridge, County Kildare.

They have released two studio albums to date and their music has featured in TV shows like Grey’s Anatomy and Vampire Diaries, and movies such as The Fault in Our Stars and The Amazing Spider-Man 2.

Kodaline walk across Sandymount Strand. Image by Kodaline VEVO
Hayley Pitts and Cornelia Steinbock, both Tourism Ireland, with Kodaline, at the Hairy Lemon pub on Stephen Street Lower, during filming in Dublin. Image by Tourism Ireland

“Great Britain is a vital market for tourism to the island of Ireland,” said Julie Wakley, Tourism Ireland’s Deputy Head of Great Britain. “It delivers 47% of all overseas visitors and around 30% of all overseas tourism revenue. However, the decline in the value of sterling is certainly a challenge for Irish tourism from Britain right now, which means that competitiveness and the value for money message are more important than ever.”

According to Tourism Ireland, the new video aims to appeal to “social energisers” looking for excitement, new experiences, and fun, social holidays. A similar campaign for Belfast will be announced over the coming weeks. 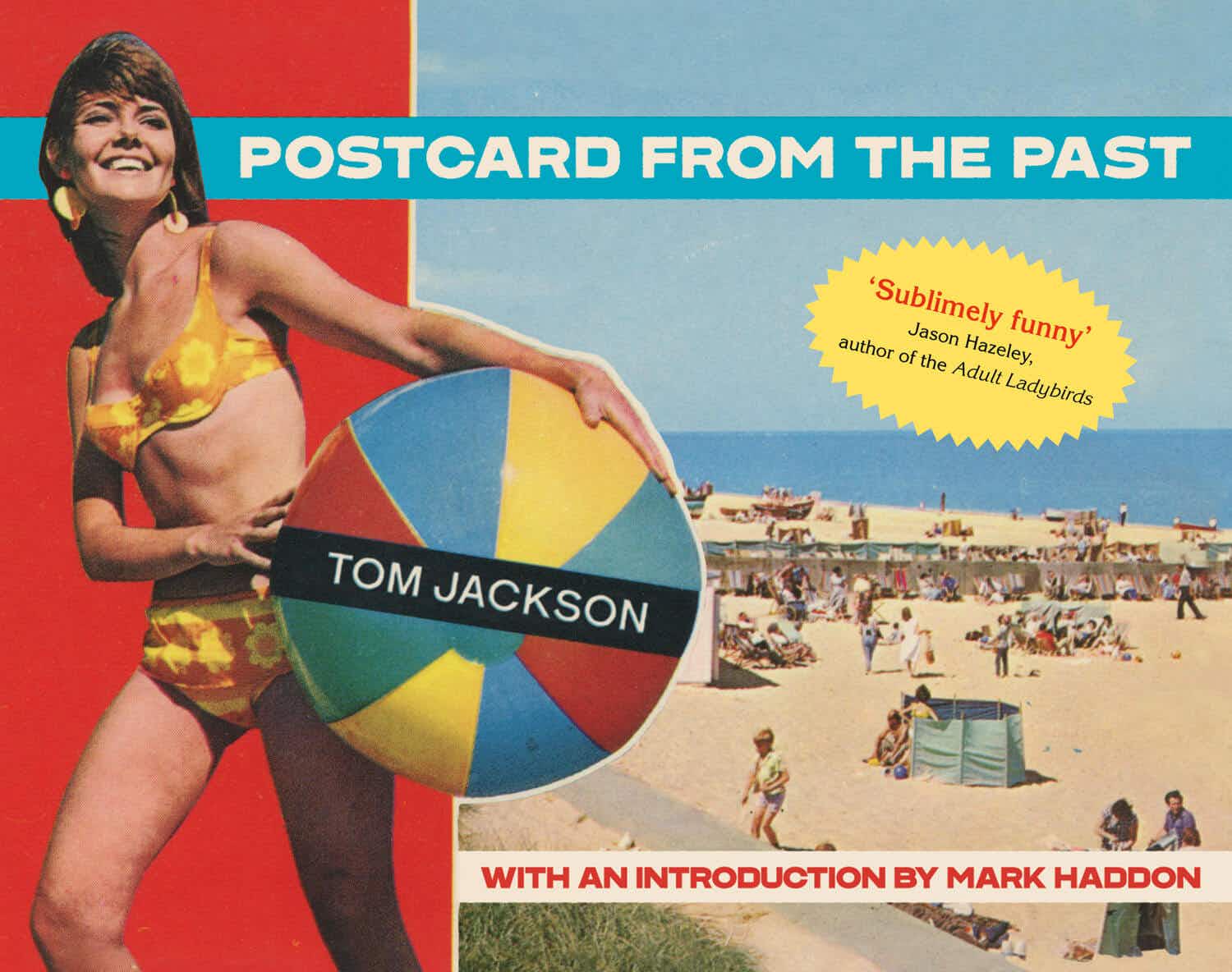 Humorous postcard collection offers amusing glimpse into the past 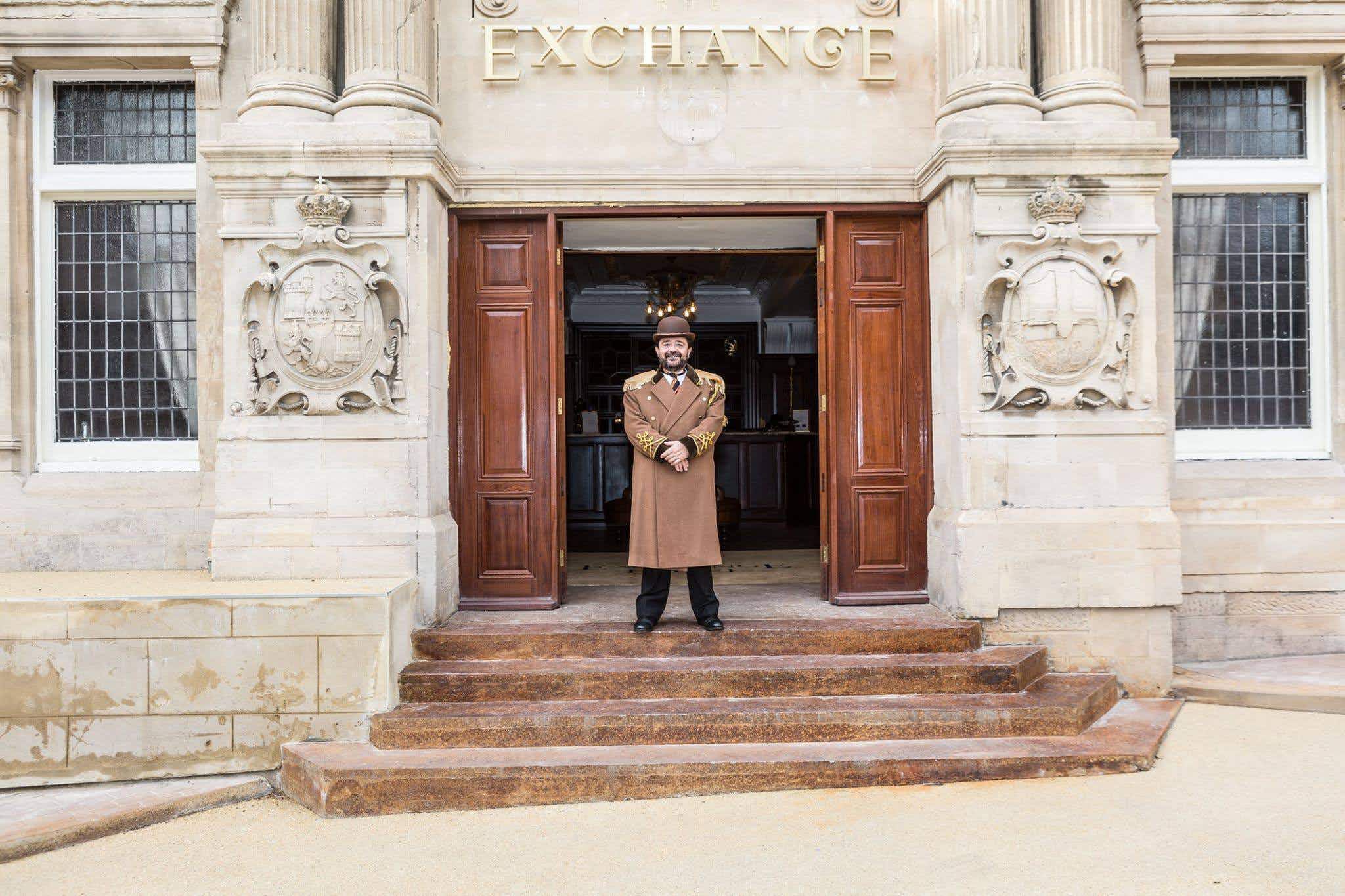 A former 19th century Welsh coal exchange has been turned…