Iran has revealed a major aviation deal that will see the country buy 100 Boeing planes.

Iran has agreed to buy 100 aircraft from Boeing to upgrade its national fleet Image by Aero Icarus / CC BY-SA 2.0

Ali Abedzadeh, the head of Iran’s Civil Aviation Organisation said the only delay now was for the two sides to get the green light on the contract from the US government.

Iran is now waiting for approval from the US Treasury for the Boeing deal to go ahead Image by Blondinrikard Froberg / CC BY 2.0

According to Mehr News Agency, there is now a need to replace 230 of the country’s 250 aircraft fleet.

They were not in a position to say when the replacement would begin as approval is required from the US Treasury Department first.

Boeing said they had been involved in discussions with Iranian carriers approved by the US concerning the sale of commercial planes and services.

However a spokesman said he would not reveal the details of what was on the table for discussion. It was the customer’s prerogative to reveal what agreements were reached, he added.

Boeing and Iranian aviation officials began talks in April. This followed an agreement where Iran and Airbus

signed a US$27bn deal to buy 118 planes off the aircraft manufacturer.

Meanwhile British Airways planned re-introduction to the Iranian market has been put back until September.

The carrier was due to begin flight to Tehran from London six days a week within the next three weeks but a “technical issue” has forced a delay in resuming operations.

When BA announced its intention to fly to Iran earlier this year, it drew a huge surge of interest from tour operators and individuals wanting to travel to the middle eastern country. 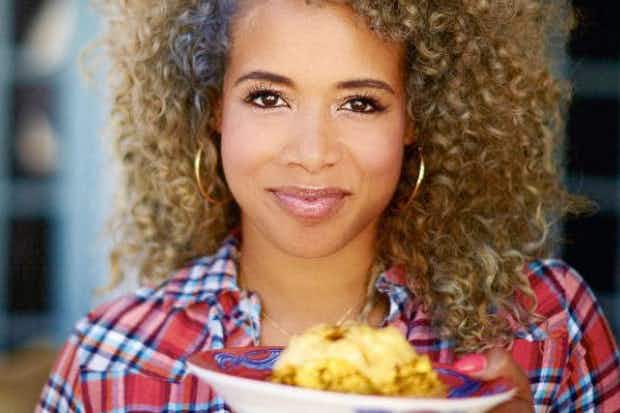 As Kelis opens her own pop-up restaurant, here are some… 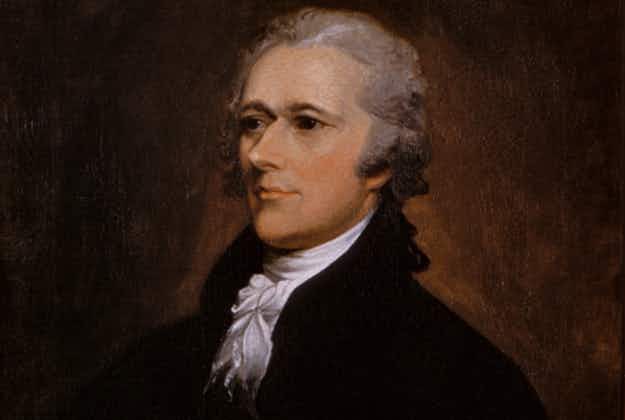 Hamilton exhibition to open this month at the New York…