Most modern museums try to wow people with grandstanding architecture but this new attraction in Denmark has taken a far more subtle approach. The new subterranean war museum has been blended so well into the local environment that it is being called the ‘invisible museum’.

The World War II Museum is almost buried beneath a sand dune and is more visible from overhead than it is from any other angle. The extension is beside the Tirpitz Bunker, which was built as a military fortification by German troops and already housed a small museum. The new extension dramatically extends the size of the museum and is designed to be an “open oasis in the sand”, according to Danish architects BIG. Four separate exhibition spaces tell different stories including Hitler’s grand plan for the Atlantic Wall, defensive structures built along the cliffs, shores and beaches of Europe. Permanent spaces are also given over to the 20,000-year-old history of that part of the Danish coast and a separate exhibition of amber.

Construction of the original Tirpitz Bunker began in 1944 but it had not been finished when the war drew to a close the following year. The new museum can be found in Blavand, close to the city of Esbjerg and a few hours drive from Danish capital Copenhagen or Hamburg in Germany. It’s one of two new second world war museums that will be attracting visitors to Europe this summer. The new Polish war museum in Gdansk towers 40 metres above the city. Like its counterpart in Denmark, most of it is buried underground which has left room for development of a new public square.

Among the exhibits are recreations of a shopping street from before the war, a city reduced to rubble by tanks, and a typical Polish apartment as it would have looked at different stages during the conflict. The museum was built by Studio Architektoniczne Kwadrat who wanted it to reflect the famous shipyard cranes that are a symbol of the port city of Gdansk. 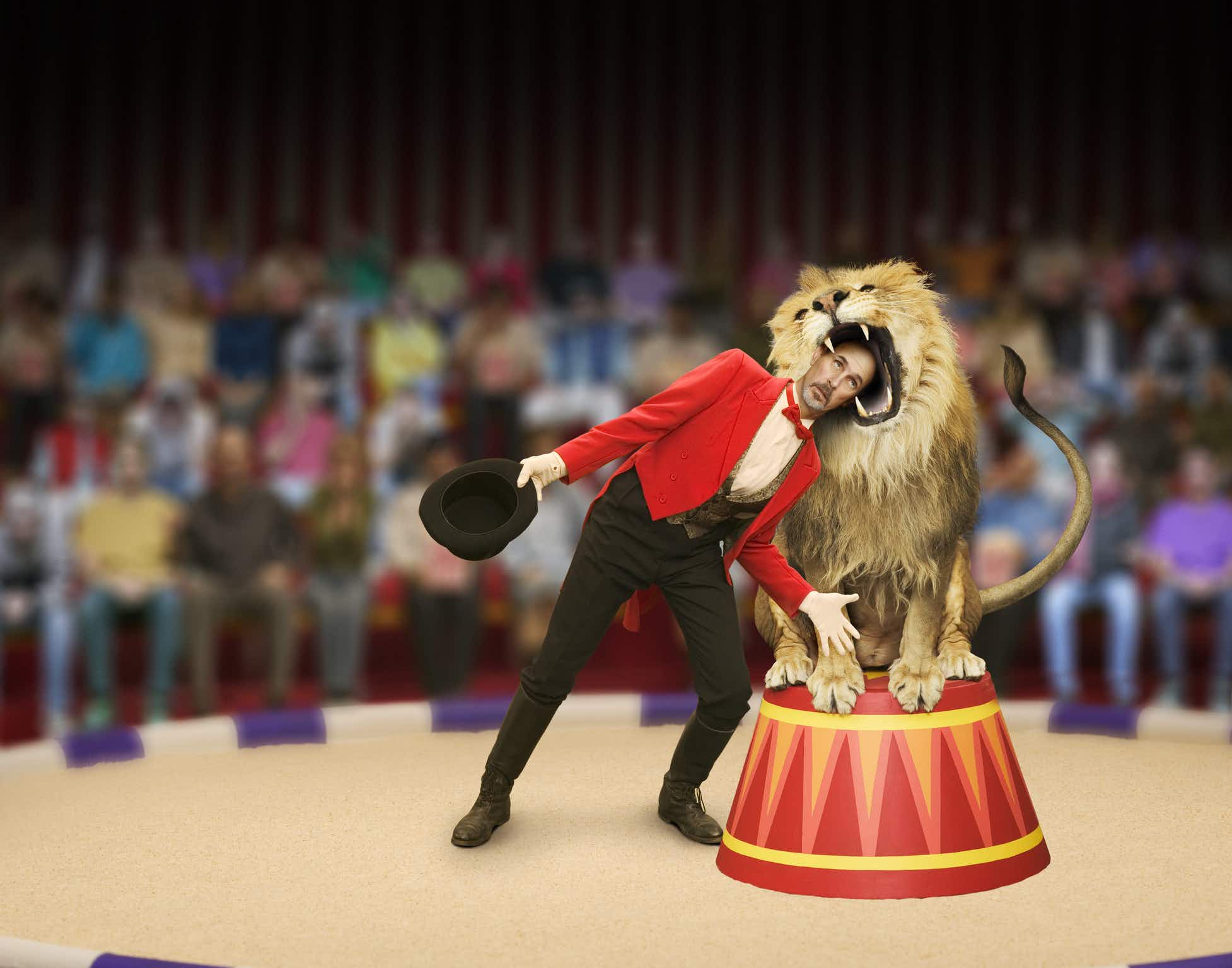 Slovakia to protect endangered species with a ban on wild…