The day has finally arrived. House of Cards has landed and is ready for your binge watching, but as we prepare for the unscrupulous Frank and Claire, we visit the place where House of Cards is actually shot. And it’s not Washington DC.

Yes, to many people’s surprise the hit Netflix series about a Machiavellian politician, Frank Underwood (Kevin Spacey) and Claire (Robin Wright) is shot in Baltimore, Maryland, specifically on the outskirts of a town called Joppa.

Whilst the action would appear to take place in and around the Capitol and the political underworld of the White House, the series location managers came up with a clever (and no doubt cheaper) solution to filming in Joppa, where its buildings are successfully shot to look like parts of the DC.

Iconic Washington DC, one of USA's most walkable cities Image by John Haslam / CC BY 2.0

Whilst it may appear that Frank and Claire live in a palatial townhouse not far from Congress, the actual address of the house is Park Avenue, Bolton Hill, Joppa.

In the first series Frank has a clandestine meeting with journalist Zoe Barnes in the National Gallery in DC. In actuality, they’re meeting at the Baltimore Museum of Art. The fictional Washington Herald for which Zoe Barnes works was shot in part of the disused building used by the Baltimore Sun. Shots of the Capitol throughout the series are actually Annapolis’s State House.

The Washington Monument. Image by Glenn Harper / CC BY 2.0

In spite of the fact that House of Cards wasn’t filmed in DC, there’s footage of DC throughout it, enough to make you want to visit the seat of the US government. The Capitol features heavily and is open to tourists daily. The White House of course features frequently too while Frank aspires to make it his and after he has made it his by becoming president. Those desirous of visiting The White House need to contact their embassy to arrange it, and it can be quite difficult.

In the meantime, get your Washington DC (Joppa) inspiration flowing by getting stuck into the fourth season of House of Cards. 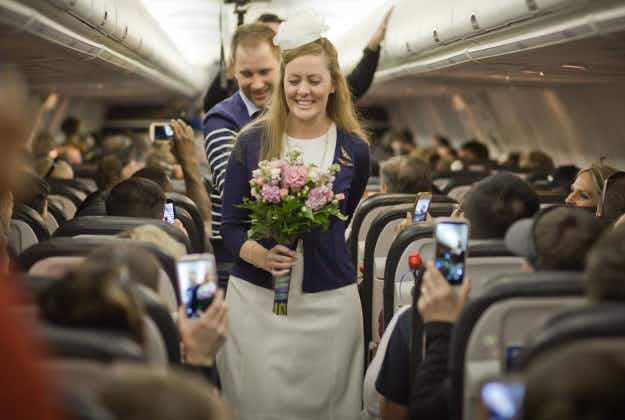 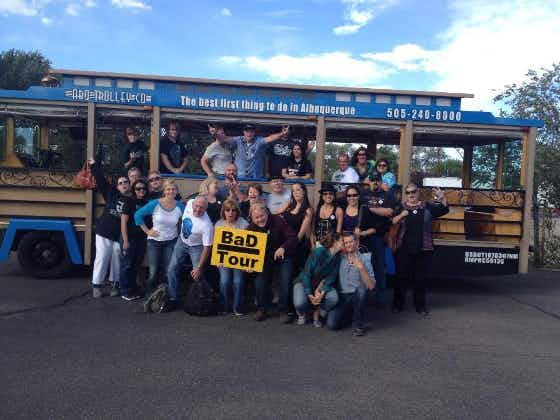