International travel set to increase by 35% over the next decade

International travel will increase by 35% over the next 10 years, according to a new study by Visa.

The study, developed in conjunction with Oxford Economics, analyses billions of Visa transactions to identify spending patterns across major purchases, and in regions, countries and major cities. The resulting report predicts that over 280 million households globally will make at least one international trip per year by 2025.

First, the significant rise of the global middle class is enabling more people to travel. As incomes grow – especially in developing countries – people have more resources to travel internationally. This trend is creating, what Visa dubs, a new “travelling class”, a group of consumers for whom travel is no longer a luxury but a part of life.

Secondly, international travel is becoming more affordable, thanks to new technology and fiercer competition in the industry.

Better connectivity is fuelling more spontaneous and customisable trips. Visa estimates more than 340 airports will be built over the next 10 years, making international travel more convenient via new routes and accessible destinations.

Additionally, digital connectivity is increasing awareness of and access to alternative modes of transport, accommodation and destination, as well as more personalised travel options.

Visa estimates that households travelling internationally will spend more than US$5300 a year on travel expenses by 2025. This estimate only covers spending while travelling – on food, accommodation and other purchases – and does not include pre-trip expenses, such as flights.

China is expected to lead the way in this growth, with an estimated 85% increase in travel spend by 2025. Chinese travellers are projected to nearly double their spending to US$255 billion during this period, representing nearly one-sixth of the global travel spend. 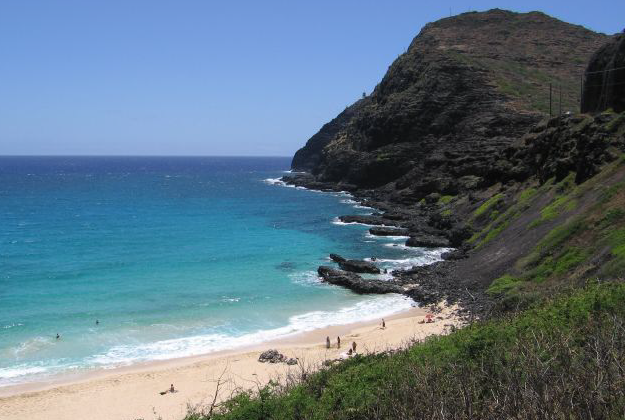 Divers discover three new species of fish off coast of… 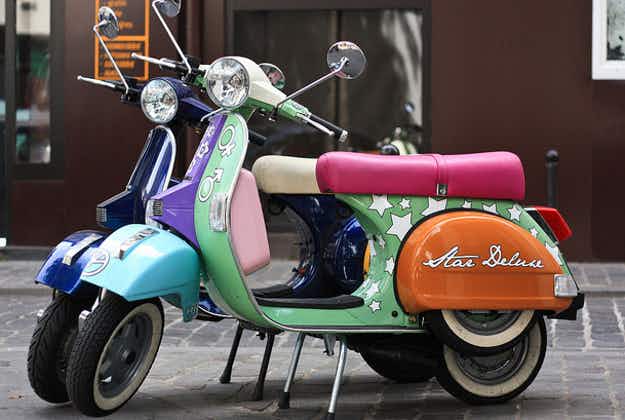