As high-profile visits spike interest in Irish castles, one hotel has created an interactive map to guide visitors

Ireland has long been famed for its romantic and picturesque castles, and visitors ranging from showbiz royalty, like Kim Kardashian and Kanye West, to actual royalty, like Prince Charles, come from all over the world to visit these historic Irish attractions. One hotel got so many queries about Irish castles, it drew up its own interactive Storymap showcasing the island's most loved castles to guide tourists interested in visiting them.

"We get asked all the time by visitors about the best castles to visit, so I created this StoryMap to highlight a selection," says Patrick Kelly, of the Sheraton Athlone Hotel. "Some chapters of Ireland's history are perfectly embodied in the spectacular castles scattered around the country, which remain one of the biggest draws for tourists from all around the word. I have certainly had feedback from visitors who say they come to Ireland to see our castles, but also to experience our heritage and history."

The recent surge of interest in Irish castles has partly been driven by the publicity generated over the high-profile people who have stayed in them. Kim and Kanye infamously spent part of their honeymoon in Castle Oliver in Limerick in 2014, while the Prince of Wales and Camilla, Duchess of Cornwall, stayed at Lough Cutra Castle, in Gort, Galway, in 2015. The royal pair also visited Donegal Castle in Letterkenny, Donegal, earlier this year.

The interest in castles is so strong that the Irish tourism board, Failte Ireland, hosted a workshop for tourism businesses called Castles & Conquests. This was aimed at incorporating castles into the development of signature experience stories for Ireland’s Ancient East, and is likely to see an even greater interest worldwide in historic Irish castles. 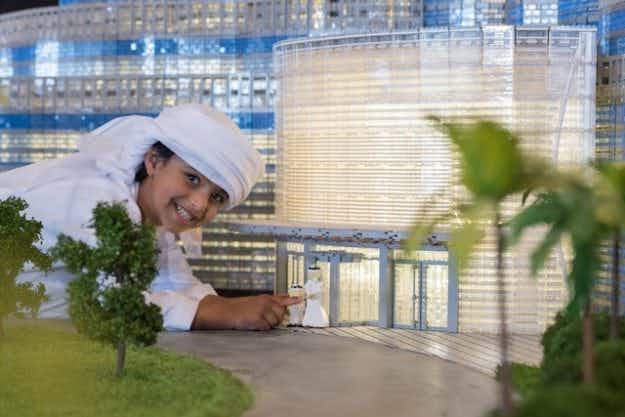 As the world’s tallest Lego sculpture opens, here are the… 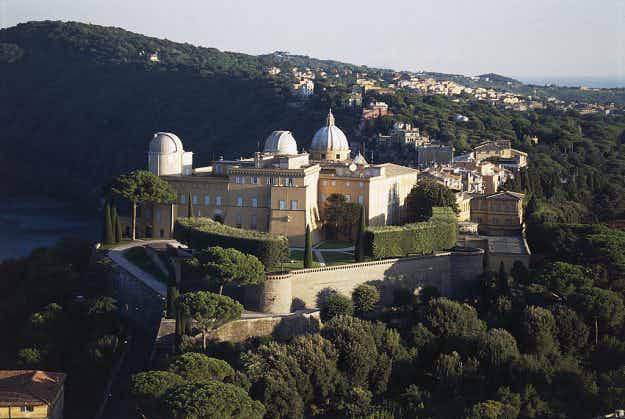 Pope Francis opens up his private apartments at his summer…