Good news for anyone counting down the days until the striking oranges, golds and browns of fall are here once again; a new interactive map has been shared online that now makes it easier than ever to chart the forthcoming foliage as it spreads across the United States of America.

The predictive map, which can be viewed here, was created by Smokymountains.com and uses an algorithm that analyses several million data points in order to output approximately 50,000 predictive data pieces. This data then enables the program to forecast county-by-county when the fall peak is likely to occur. Some of the points that it examines includes historical temperatures and precipitation, forecast temperatures, historical leaf peak trends and peak observation times from the past.

The interactive map charts the progression of fall foliage across the US. Image by Smokymountains.com

The graph runs from 13 August through to 29 October, with a colour-coded, charted timeline in between. The foliage is broken up into different categories, including minimal, patchy, partial, near peak, peak and past peak.  The map shows foliage first appearing in the northern states, spreading further southward as autumn progresses. The data also shows some interesting predictions for the forthcoming fall season.

"Other than the Pacific Northwest, we are expecting warmer-than-average fall temperatures during the September through November time period. These warmer temperatures are expected to prolong the colour season," said data scientist Wes Melton. The information also shows that due to heavier precipitation throughout the summer months, this year’s leaf model is predicted to show an earlier-than-typical peak, while a prolonged colour period for much of country is also set to take place.

The website also includes articles with information on the science behind why autumn leaves change colour, what the different hues mean, and what happens to the leaves after they fall. Hold your nose: for the first time, three corpse flowers… 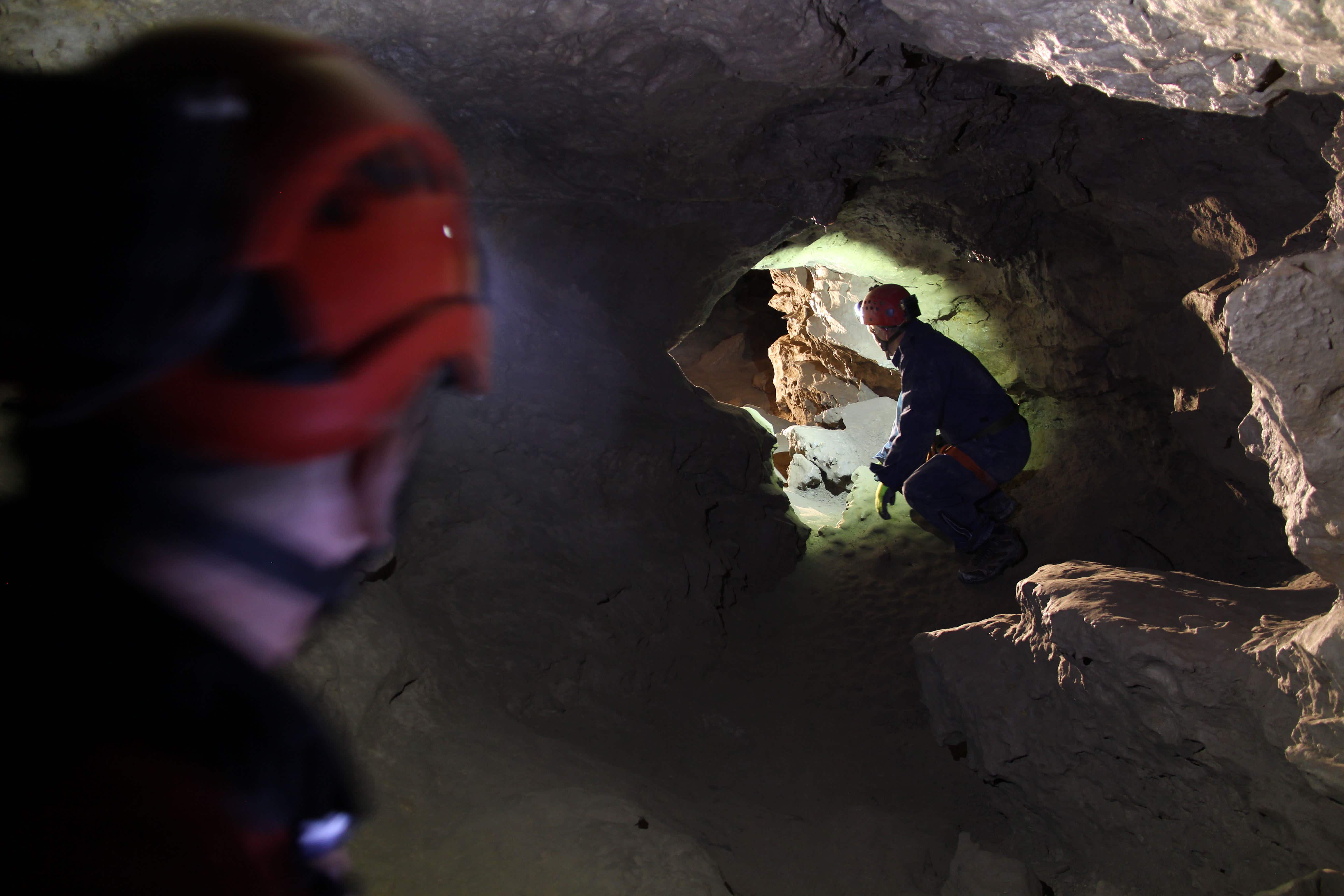 You can book solitary visits and be alone with nothing…