Snorkelled on the Great Barrier Reef? Hiked through the Daintree Rainforest? Never fear. There’s still one larger-than-life Queensland experience you likely haven’t done yet. Travellers to Brisbane can now get up close and personal with 10 two-storey-tall dinosaurs in a new digital exhibit known as Dino Zoo.

Dino Zoo, the brainchild of videogame developers at the Queensland University of Technology's (QUT) The Cube, allows visitors to interact with the gigantic prehistoric beasts who make their own decisions about moving, hunting, grazing and resting using artificial intelligence. In addition to well-known dinosaurs such as Stegosaurus, Triceratops, Tyrannosaurus, Archaeopteryx and Quetzalcoatlus, five Australian dinosaurs are also open to interaction with visitors, including Australovenator, Muttaburrasaurus, Kunbarrasaurus, Rhoetosaurus and Coelurosaur.

Developers from The Cube partnered with paleontologist Dr Scott Hocknull from the University of Queensland to re-create the beasts as accurately as possible. Sean Druitt, head of The Cube, told ABC Brisbane radio station that the process wasn’t as straightforward as you might think. “We were re-educated on dinosaurs and we learnt that mass media information about dinosaurs isn't really correct, so [Dr Hocknull] took us on a journey about how they move and what they look like.”

Visitors to The Cube are encouraged to interact with the dinosaurs, tapping on the screen and engaging with them as they wish. However, the fact that the digital dinosaurs are equipped with artificial intelligence may result in a slightly frightening experience for some, Mr Druitt warns: “If you touch the screen they will look at you, some may ignore you, but the predators really want to know where the next meal is… Some kids do get scared but when they realise the dinos can't get out from the glass they are OK, even if the dinos do try and crack it."

In addition to interacting with dinosaurs, visitors to The Cube can participate in digital activities, explore an archaeological dig simulator and engage with an interactive Earth timeline.

The free exhibit will run at the University of Queensland’s The Cube until 26 January. 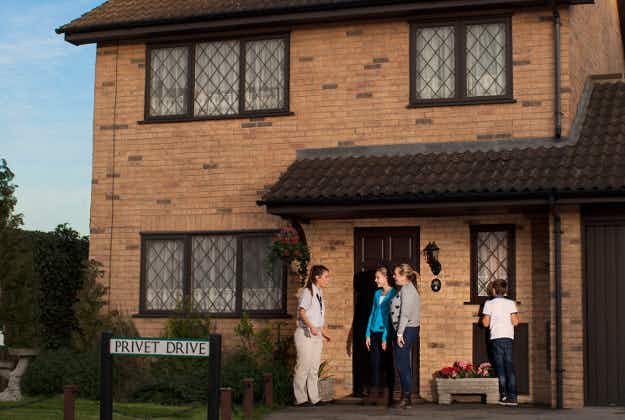 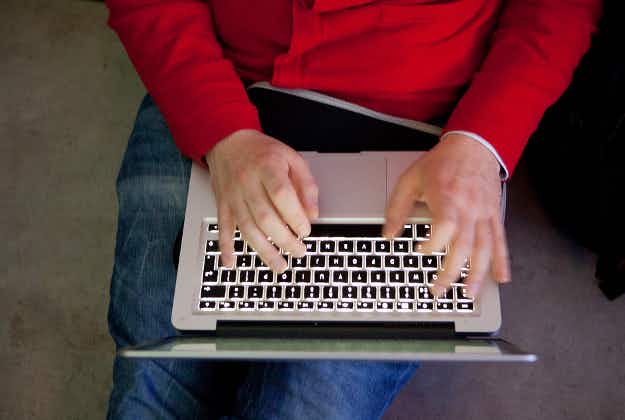