Follow the adventures of Ryan Godzilling, a larger-than-life travelling monster

Whether it’s taking a romantic weekend away with a partner or going on a fun-filled city break with a group of friends, when it comes to travel, there are many options when it comes to choosing travel companions. But one creative filmmaker and visual effects artist has made a unique decision, to travel the world with his fictional best friend, Ryan Godzilling, a larger-than-life monster brought to life with some clever photography tricks.

Kieran and Ryan at Big Ben in London. Image by Ryan Godzilling

Originally from Brisbane, Australia but now living in New York City, Kieran Murray was inspired to create the Ryan Godzilling project after a trip Chicago, where he found a small plastic Godzilla toy in a souvenir shop. Deciding to play around with the concept of taking pictures of his new acquaintance in front of landmarks, the concept naturally evolved into Kieran joining his companion in the shots, offering him the chance to practice his Photoshop skills after the fact.

Ryan doing a spot of wind surfing at Scarborough beach in Australia. Image by Ryan Godzilling

“I gave him the name Ryan Godzilling, and a personality to boot. A personality that seemed most ridiculous for such a colossal creature; He can’t hold his alcohol, he loves squirrels, doesn’t like scary movies and obsesses about his appearance and takes a long time to get ready. He’s quite quaint and endearing but still bears some traditional ‘Godzilla’ characteristics, like the occasional urge for mass destruction,” Kieran told Lonely Planet Travel News. Since starting the project, Kieran and Ryan have spent three years travelling to diverse places such as Amsterdam, London, Las Vegas, La Jolla, North Stradbrook Island, San Antonio, Florida and Madrid.

Each photo takes between one to four hours to edit, and Kieran said that he always strives to create an image that is unexpected, unique and fun. “I also like the photos that express Ryan’s personality, like him taking a long time in the shower or him elegantly ice-skating”.

No stranger to quirky, creative projects based around travel, two years ago Kieran created a video that saw him asking foreigners to try speaking in an Australian accent. Kieran also said that the ultimate goal of his project is for Ryan to meet his hero, Ryan Gosling, in real life. “That will be the best photo yet,” he said. 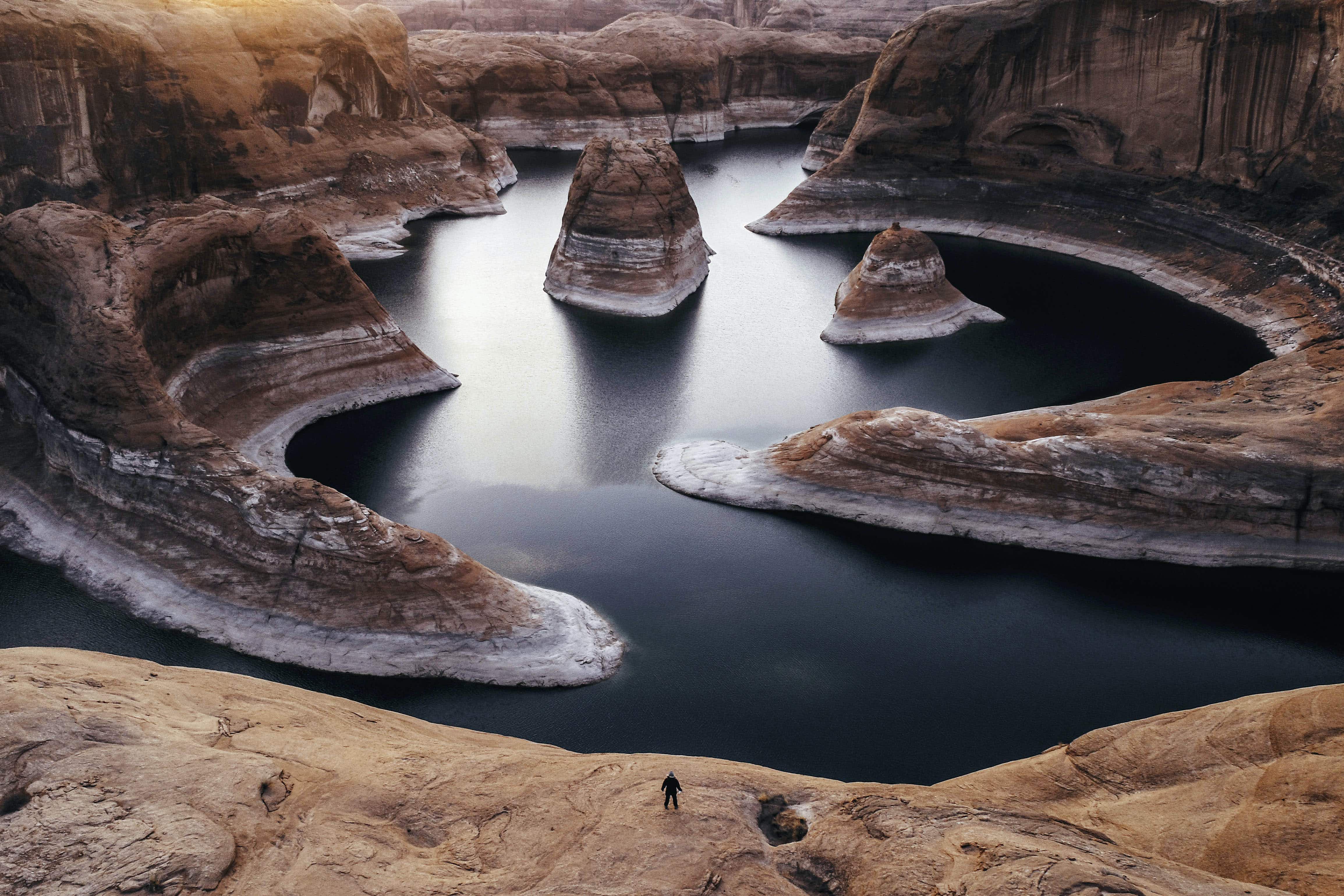 These photos give an alternative perspective on the world from… 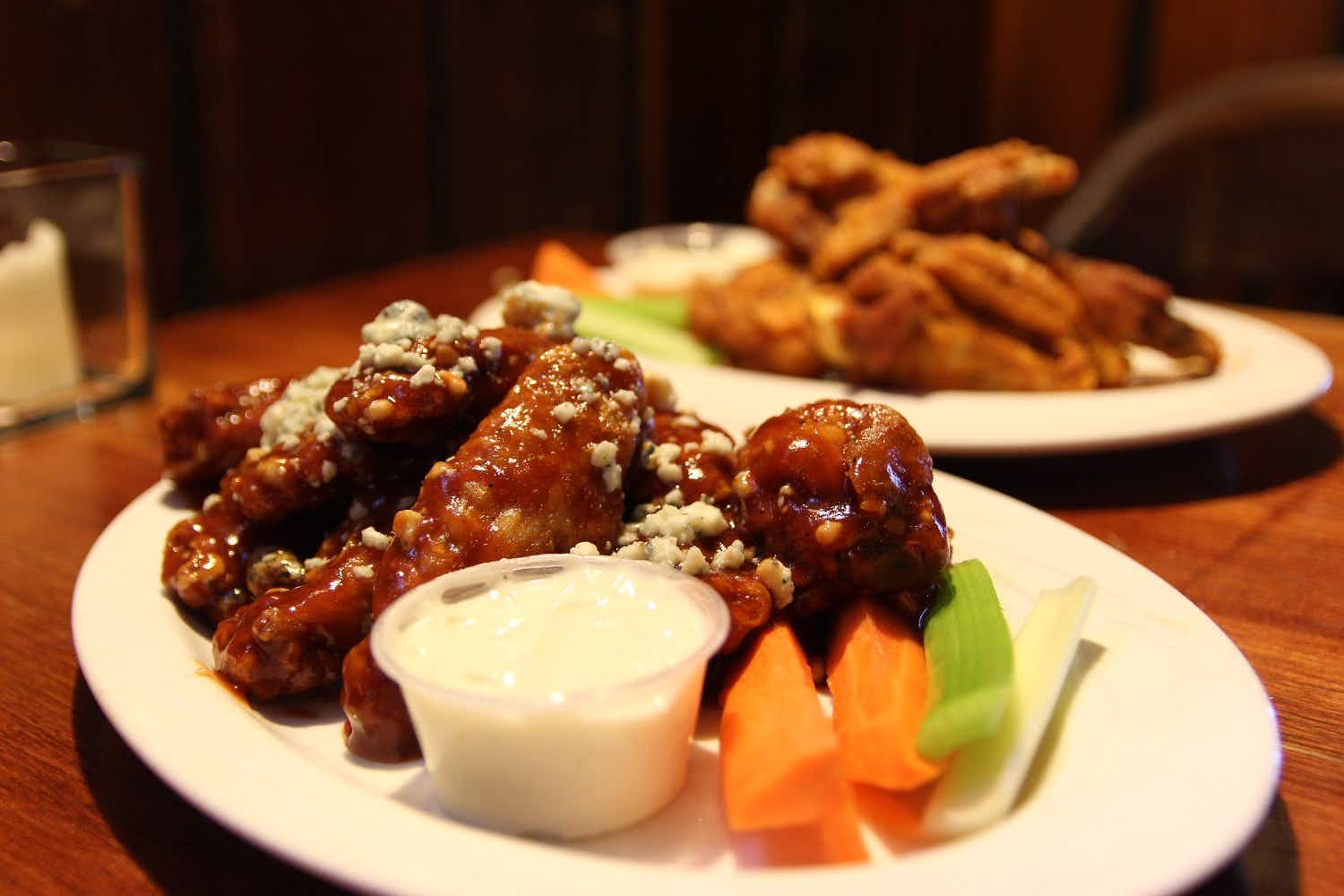 Get your wet wipes ready: Buffalo debuts the Buffalo Wing…