It may look like the inside of an air traffic control tower, but this control centre is actually a virtual reality model that can be used to rebuild any airport in the world.

The advanced centre is used to mimic precisely the conditions at airports across the United States, including severe weather, emergencies, or simply increased traffic. The FutureFlight Central research centre is run by US space agency NASA and is based in Silicon Valley in California.

It works like a regular airport control tower – except that the view can be changed in an instant to any airport. The advanced centre is used to mimic precisely the conditions at airports across the United States, including severe weather, emergencies, or simply increased traffic in the country’s airfields using high-resolution aerial photography, elevation data, and close-up digital photography. In this virtual reality world, airplanes taxi along runways, take off and land exactly as they would at the real airport.

However, the virtual reality air traffic control tower allows NASA to test out techniques for cutting down on delays, speeding up aircraft movements, and increasing safety … without any actual risk to planes or passengers. Savvy Verma, one of the researchers at the centre, explained: “We can change the air traffic levels. We can introduce different weather conditions. We can introduce different technologies and different configurations, and play with all of those and research them in this facility.”

The virtual database includes over 100 of the most common airplanes and airfield vehicles in the world. One area that scientists believe could yield big-time savings is communication between different aircraft controllers, which is currently slow and done over the phone.

According to NASA, this can lead to unused take-off windows and other delays. They have developed a new automated system that will tell planes when to push back from the gate, take off, and take their place in the flight queue.They are also testing tools in the virtual reality air traffic control tower to help airports cope when bad weather causes flights to be rerouted and hope to save time for passengers when that happens as well. 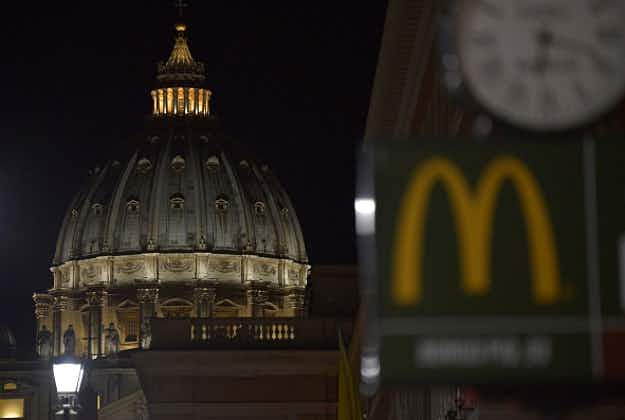 Protests and prayers go unanswered in Rome as first Vatican… 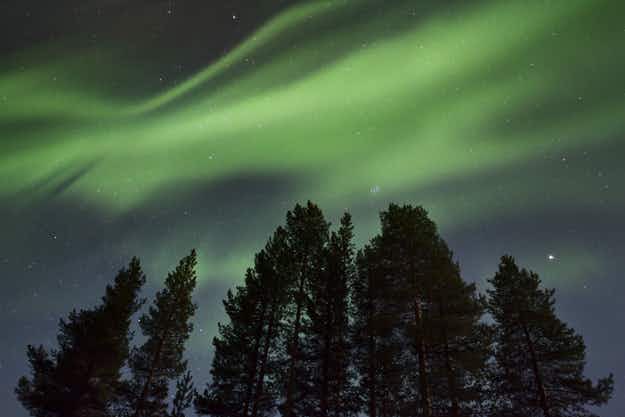 Did a photographer in Sweden capture the sound of the…