Trailer Park After Dark is now San Diego’s most unusual bar and restaurant, with waiting staff dressed in dungarees and trucker hats; trash can lampshades; shopping trolley bar stools – it even serves beers in paper bags.

Pull up a chair at San Diego's newest bar. Image by Trailer Park After Dark

Set in a basement on Gas Lamp’s Fifth Ave, the concept is the brainchild of co-owners Rosana Nanci and Nader Marvi. “We wanted to do something different, that’s causal and fun,” explained Nanci. “A lot of stuff about the culture is really brilliant,” said Marvi on trailer park life. “During my childhood I had a lot of friends who lived in a trailer park. Every time I hung out with them I’d have more fun. They didn’t have a backyard, their whole town was a backyard.”

Try a TV dinner at this bar in San Diego. Image by Trailer Park After Dark

Menu items at Trailer Park After Dark include the TV Dinner (with meatloaf, garlic mash, gravy, corn, and a jello shot to finish), Junk Yard Dog (a hot dog slathered in cheese sauce, bacon, onion, tomato, and jalapeños) and the Chicken that Didn’t Cross the Road (dry rubbed buffalo wings). Inside the lofty space there’s a Nintendo side room decorated with Kenny Powers and Hulk Hogan portraits, and TARDIS-like retro trailers. “My favorite part is the inside of the large trailer,” said Nanci. “It’s literally designed like one of my grandmother’s rooms, from the coverings and paneled walls to the deer heads. The chairs are actually from my grandparents’ house.”

Reused pallets make up dining tables and the front of the bar area, which is painted red, white and blue like the American flag. “The whole concept of the design is about being resourceful,” said Marvi.  “The inspiration for the wheelbarrow seats, for example, came from a construction site. On their breaks, all of the construction guys would turn their wheelbarrows upside-down and sit in them – it’s a brilliant idea”. Celebrating a side of American culture that many often shy away from, Trailer Park After Dark embraces tongue-in-cheek elements – like a medicine cabinet in the bathroom that you can open and rummage around in, plus headrests over the urinals, and a “No Farting in Alley” sign. “Everywhere you go there’s a little surprise,” said Marvi.

A bar with a difference in San Diego. Image by Trailer Park After Dark

The bar stocks cocktails and 40oz bottles of Olde English malt liquor served in a paper bag. Every night there’s a different event, including live karaoke, when visitors can be rock gods for the night as the band plays their songs. On other nights there’s human foosball, plus a regular Battle of the Decades Party – with ‘70s, ‘80s, ‘90s and 2000s music, accompanied by $1 drinks that get more expensive throughout the evening, “representing inflation throughout the decades,” said Marvi.

In the coming weeks the bar is due to have a Price is Right-style game, in which patrons can win discounts on their drinks and other prizes. “But everyone who comes through the door has a smile on their face,” said Marvi, “that’s the best reward you can have”. 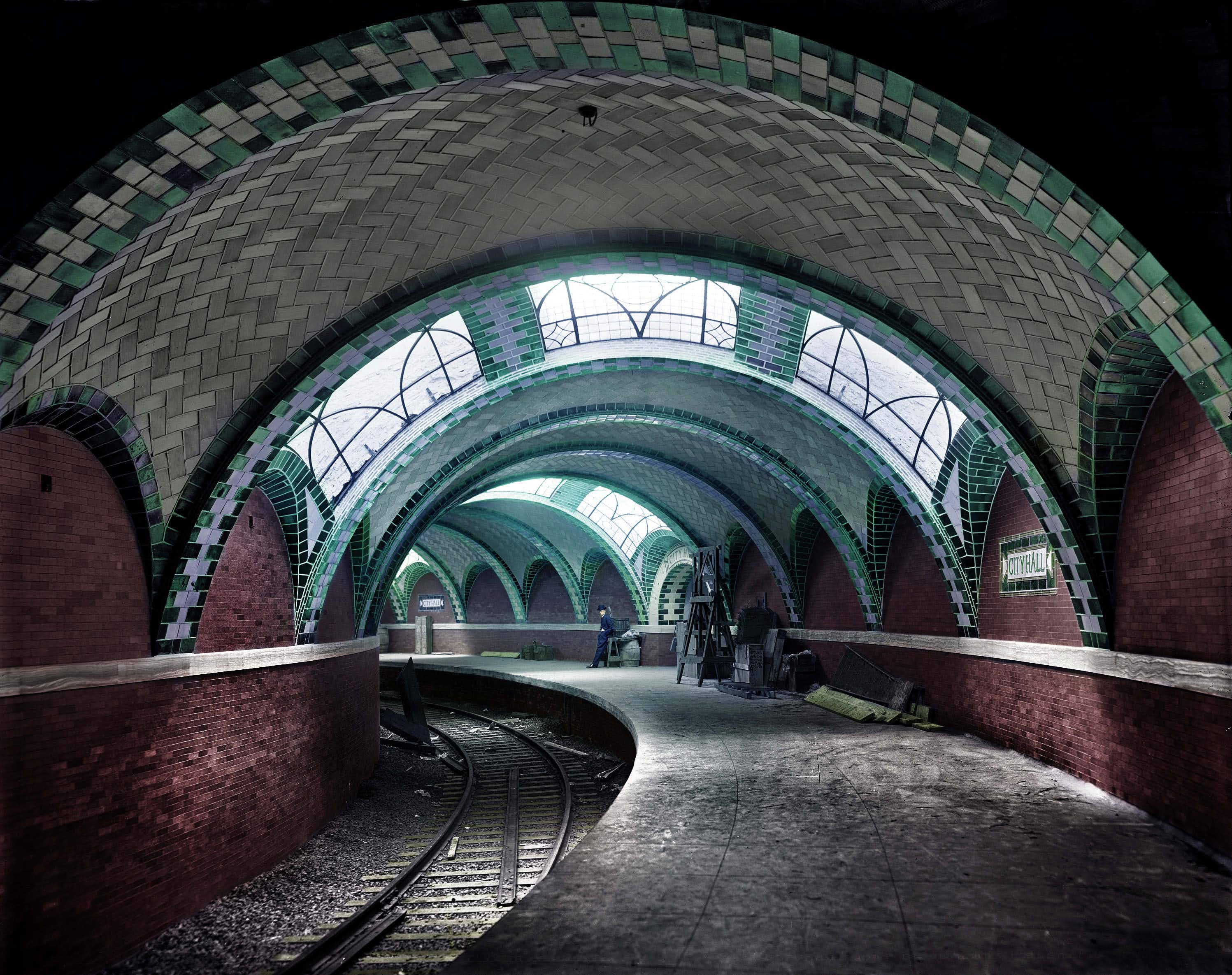 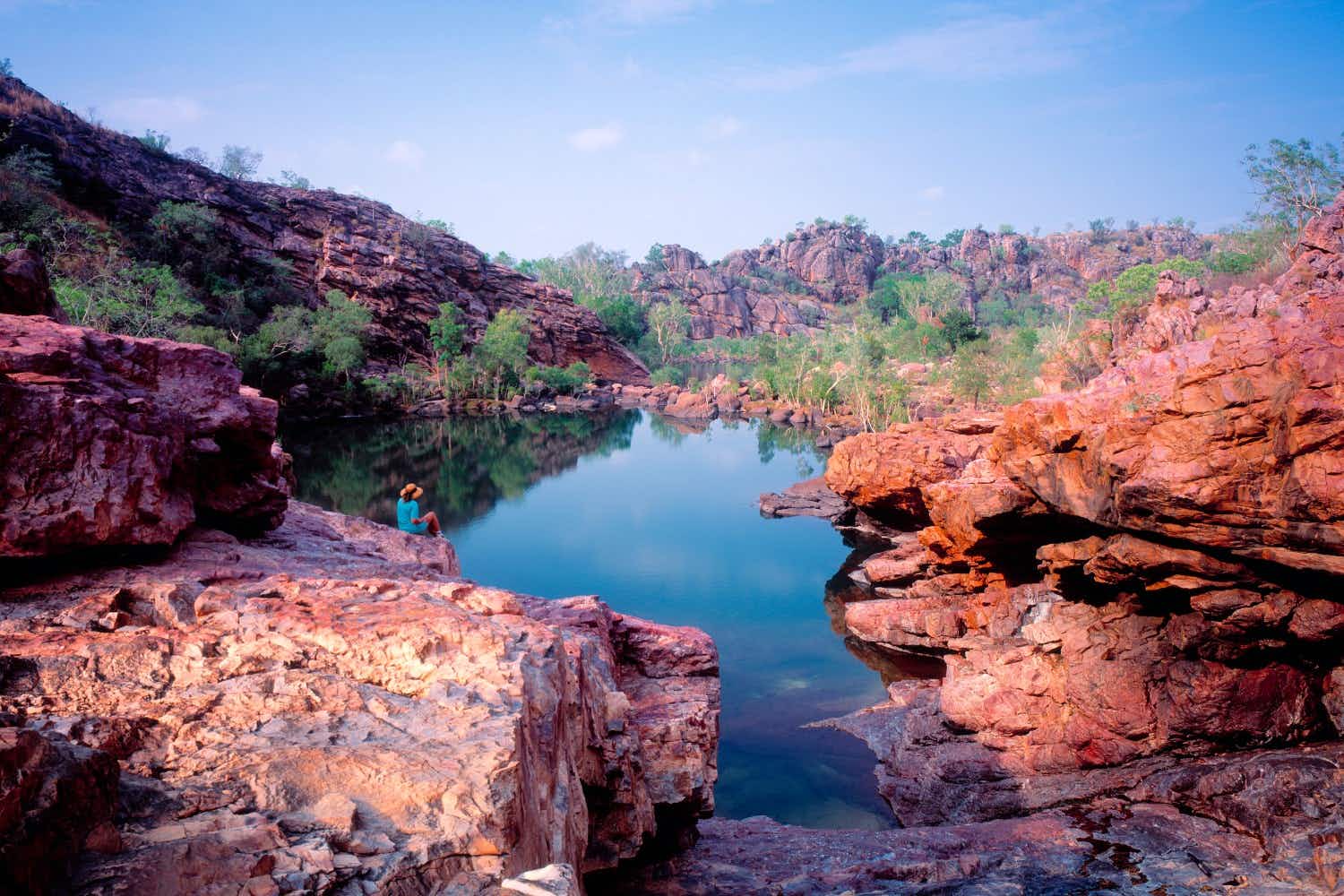 Australia's Kakadu National Park is looking for a new manager…