If you are enough of a daredevil to take part in this week’s running of the bulls in the Spanish city of Pamplona, then at least you will not have to worry about getting medical care.

New research has discovered that despite the unavoidable risks in the race – the chances of all the countless ambulances deployed along the route actually ever being needed is just 1 in 10,000.

The study looked at six years of the event, a total of 48 races, to look at the main risks that exist for both runners and the animals.

No need to beef up the numbers! Incredible pictures show a sea of revellers gathered in #Pamplona‬ for the start of the town's bull-fighting festival. Every July, between the 6th and the 14th, the ancient city of Pamplona is taken over by a frenzied #bullfighting‬ fiesta.

“As regards the runners, they may incur slight injuries such as falls, scratches or breakages, or worse, which can lead to their deaths in some cases,” explained Javier Belloso, one of the report’s authors.

“The bulls are also put at risk, as they can suffer physical consequences such as broken horns or hooves … during the race if someone touches them or if they charge a runner.”

The research was carried out by two Spanish academics from the Public University of Navarra: Fermín Mallor and Mr Belloso (who is himself a regular participant in the bull run).

It will be presented this week to coincide with the city’s famous San Fermin Festival, of which the running of the bulls is only the best-known part.

The researchers will explain how it would be simply impossible to make the event “zero risk”, because as they say “the essence of this race is in fact the risk”.

However, other risks can be avoided by cleaning, fencing, policing, herdsmen and the famous “dobladores” – the caped participants responsible for getting the bulls into the ring at the end of the race.

Fermín Mallor said: “During the bull run, one accepts that the bull poses a risk for the runner so the organisers seek to totally minimise all the consequences of that risk through medical assistance.

“That is why the number of ambulances deployed is oversized. The likelihood of needing all the ambulances is very small, about one in 10,000, as long as there are no extraordinary events.”

Runners can also take steps to cut down the chances of getting trampled or gored, with one website offering tips on best practice.

Among the more important ones are not to be drunk, or under the influence of anything else, and wearing suitable footwear and clothes.

See video of the opening of this year's bull run:

Did Harry Potter conjure up the sudden tourist influx in… 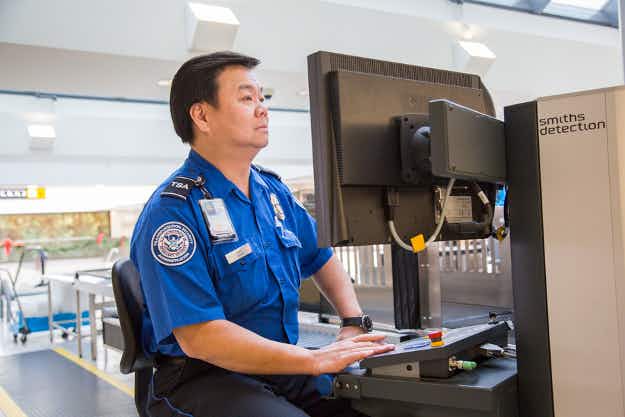