How a French photographer reveals an invisible world

Ever since it was invented in the 19th century, photography has been a way to show the world as it truly is, and that’s how it has been brilliantly used many times. But sometimes it can also be a way to reveal an invisible world, one that is always there and that our eyes simply can’t perceive— that’s what French photographer Pierre-Louis Ferrer does with his infra-red photography.

Infra-red photos are achieved by making a camera's sensor sensitive to infra-red light and then using an infra-red filter on top of that. Photo by Pierre-Louis Ferrer

“The fact that I can take pictures of an invisible world is fascinating,” Pierre-Louis told Lonely Planet. “I am not modifying reality, but revealing a different side of it based on the laws of physics”. Pierre-Louis has been taking infra-red photos of his native country for years and has recently completed a series about the region of Savoie, sitting right on the Alps in south-eastern France.

In his photos, this tranquil mountain region appears as a place of eye-catching, vibrant reds. That’s because each of the different locations he has photographed has a dominant colour, one that Pierre-Louis himself chooses according to the subject and the atmosphere he wants to give it. Savoie is red because his last research was "based on the simulation of infra-red film render in digital photography, which explains the deep red with a more dramatic mood”.

When using a digital camera, reds, greens and blues must be redistributed in the photo later through a software. Photo by Pierre-Louis Ferrer

The southwestern French region of Dordogne is golden yellow. Photo by Pierre-Louis Ferrer

If Savoie is red, then the region of the Dordogne, this time in south-western France, is tinted with golden yellow. The colour “creates vivid landscapes and keeps revealing the graphic lines of the gardens”. And then the capital, Paris, is tinted with a blinding white, a colour that allows Pierre-Louis to “create a contrast between the purity of nature and urbanism”.

The infrared version of the Sacré-Cœur Basilica looks straight out of a dream. Photo by Pierre-Louis Ferrer

Pierre-Louis has a background in optics and sensor engineering, which is why he’s so passionate about “light and all its properties”. In the future, he said, there are “several projects, including one about the Paris subway”. He’s also thinking about branching out into infra-red portraits, which would make something as equally eerie and unique as his infra-red landscapes.

The Atlantic region of Brittany turns into a dreamscape. Photo by Pierre-Louis Ferrer

If you want to follow Pierre-Louis’s future projects, you can visit his official website here and his Instagram page here. And if you have a new-found fascination with infra-red photography, you might want to check out infra-red Ecuador as well.

The golden yellow color of the Dordogne "keeps revealing the graphic lines of the gardens". Photo by Pierre-Louis Ferrer

Watch the new trailer for the final season of Anthony… 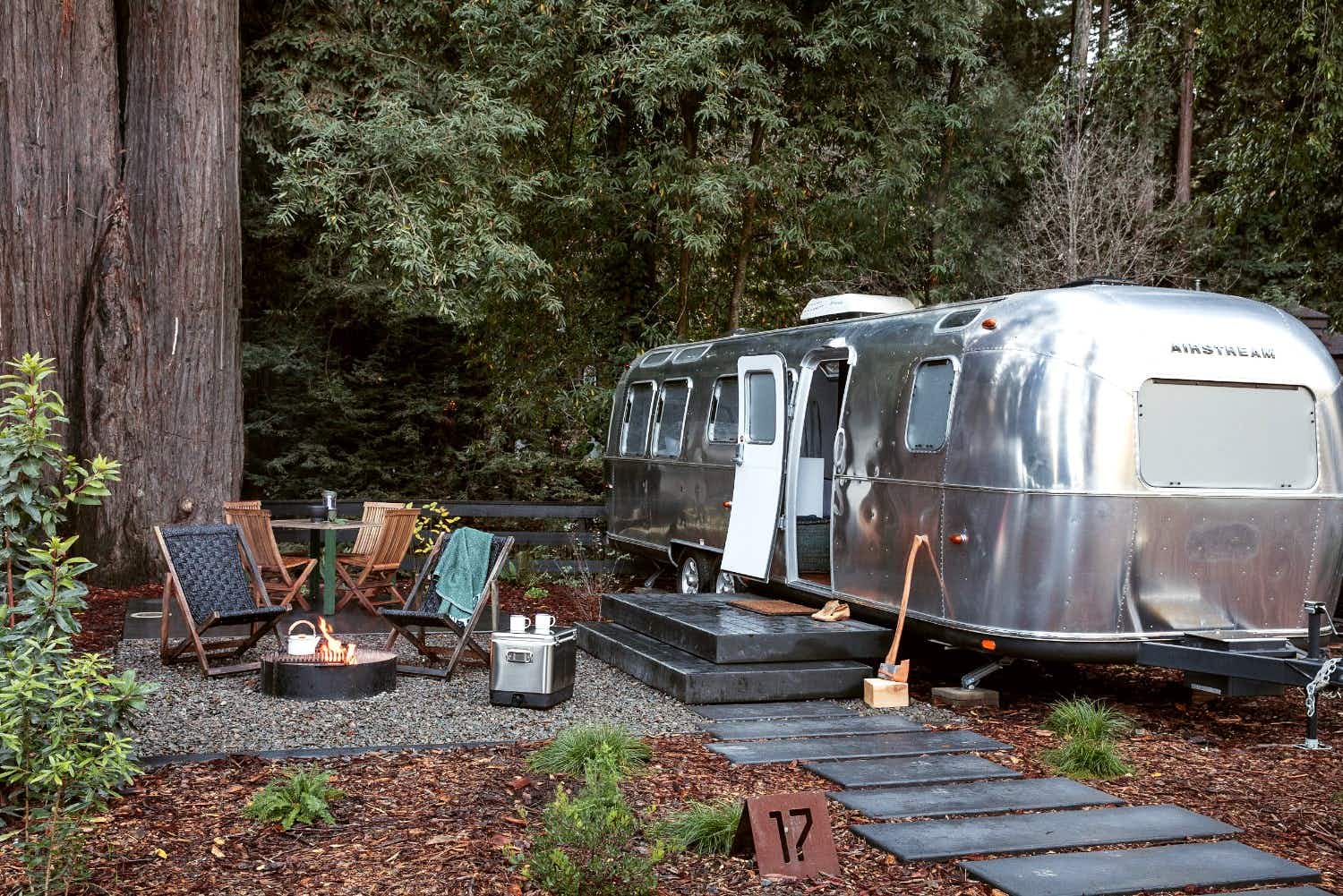 Yosemite is getting a new camp site, filled with iconic…