Tom Hanks may get the top billing for Inferno, the latest Dan Brown movie adaptation, but the real star of the show is the beautiful city of Florence.

The movie - which is released in cinemas this weekend - follows Professor Robert Langdon as he follows a series of clues connected to the famous poet Dante. The result is a fast-paced journey through the city’s landmarks and streets, showing the city off to full effect. You can recreate your own Inferno Florence tour by following this route.

Robert Langdon and his partner Sienna Brooks (played by Felicity Jones) start their adventure at the Porta Romana, the southern entrance to the historic Old Town. It’s the biggest and most well-preserved of all the Old Town walls and you’ll get a chance to see the Dietro-Front (Turnabout) statue. When the statue was erected in 1984, there were huge protests by the locals to remove it, but the controversy blew over and is now seen an integral part of Florence artwork.

After this, venture into the Boboli Gardens where Robert Langdon unlocks the first clue from his mysterious Botticelli map. If you’re not too engrossed in your own adventure, linger to take in the baroque statues and fountains.

The grotto is one of the places highlighted in Dan Brown's latest thriller set in Florence. Image by CLAUDIO GIOVANNINI/AFP/Getty Images

The clues from the map point our protagonists to The Battle of Marciano painting which lies further into the Old City. As they are still being chased, they use Vasari Corridor to make their escape. The corridor is a 1km elevated passageway full of art to admire as you race along.

The Vasari Corridor where the Inferno heroes make their escape. Image by Ben Rimmer / CC BY 2.0

The next clues on the Inferno Florence adventure lie in the Palazzo Vecchio, behind Vasari’s famous The Battle of Marciano.

The painting The Battle of Marciano (1st R) by Vasari in Palazzo Vecchio. Image by Laura Lezza/Getty Images

Finish off your Inferno Florence journey at the Baptistery in Piazza del Duomo, where Robert and Sienna discover Dante’s death mask and a riddle. Here you’ll find yourself surrounded by some of Florence’s most famous landmarks. If you truly want to follow in the movie's footsteps, follow Tom Hanks’ lead and go all the way to Venice.

Want to stay in the most expensive hotel suite in… 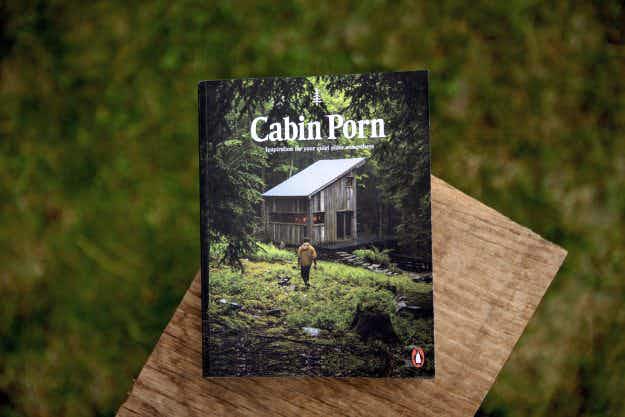 Discover the beautiful cabins and rustic hideaways built in secret…