It may sound unorthodox, but a complex of egg-shaped glass and timber domes filled with plants could be the answer for people seeking a green space to chill in during Stockholm's dark winters.

The 1500-square-metre structure has been proposed by Utopia Architects, with the aim to entice locals out of their homes to socialise during the colder months of the year. "The more crowded our cities get, the better and more public spaces we need, " they told Lonely Planet. "This need is increasingly obvious, not only in Stockholm, but in more or less every big city in the world that is experiencing rapid densification and expansion."

The creators say the space could also be used as a part-time educational and entertainment venue, and it would bring warmth and a green place to hang out at times when greenery and daylight are hard to come by. The park could also help to repopulate an underused square at St. Eriksplan. There’s an eco-twist to the plan, as the idea is to channel in warm air from a nearby underground car park to keep the plants frost-free.

While it is still just at the proposal stage, the indoor park plan with glass domes has been greeted positively by the city’s government as it fits well with its current plan to make Stockholm easier to travel around by foot. Part of this plan involves unlocking more public spaces for year-round use and making sure that no place is forbidding for pedestrians.

"As citizens, we shouldn’t have to spend money to be able to socialise outside of our urban homes," say Utopia Architects. "This is often the case in many inner city areas where indoor non-commercial public spaces are reduced to libraries and museums, environments that are far from optimal for socialising." 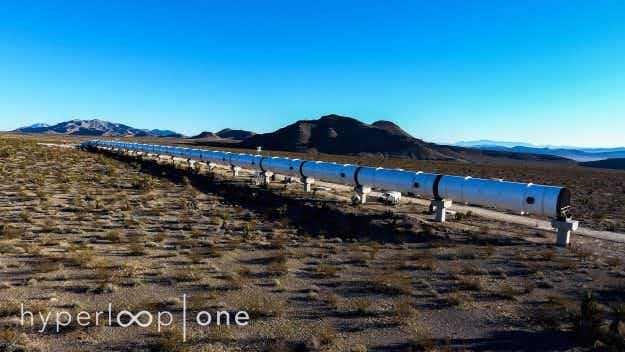 Is this the future of travel? First full-scale Hyperloop test…

Is this the quirkiest Airbnb yet? Stay inside a 17th…