Indonesia’s first modern art museum opened its doors to the public in Jakarta on 4 November. Museum of Modern and Contemporary Art in Nusantara (Museum MACAN) marked its debut with ‘Art Turns. World Turns,’ an exhibition of 90 artworks by renowned international names, including Jeff Koons and Andy Warhol, as well as notable Indonesian artists who have received little international exposure. These include the likes of Raden Saleh, often considered a pioneer of modern Indonesian art, and Kusama Affandi, renowned for his expressionist painting.

‘Art Turns. World Turns’ represents the first public unveiling of a fraction of the collection of 800 works by Indonesian and foreign artists amassed by the venue’s founder Haryanto Adikoesoemo over the past 25 years. The museum’s director Aaron Seeto told artnet News that the exhibition highlights the breadth and depth of the collection, with an emphasis on its dialogue with world art history.

Specifically, the exhibition showcased works from four periods in the history of Indonesian modern art, juxtaposed with paintings by foreign artists. The first entitled “Land, Home, People” focuses on art before Indonesia gained independence from the Dutch in 1945. The second entitled “Independence and After” showcases art from the post-revolution period between 1945 and 1965. The third section, “Struggles Around Form and Content,” exhibits post-1965 art that touches on the theme of social democracy, while the final section “Global Soup” displays art from the current day.

Perched on the fifth floor of a multi-purpose tower in West Jakarta, Museum MACAN features numerous galleries, an indoor sculpture garden, a children’s zone and a multimedia room.

The museum’s opening coincided with the Jakarta Biennale, an annual event that showcases contemporary art at venues across the capital. 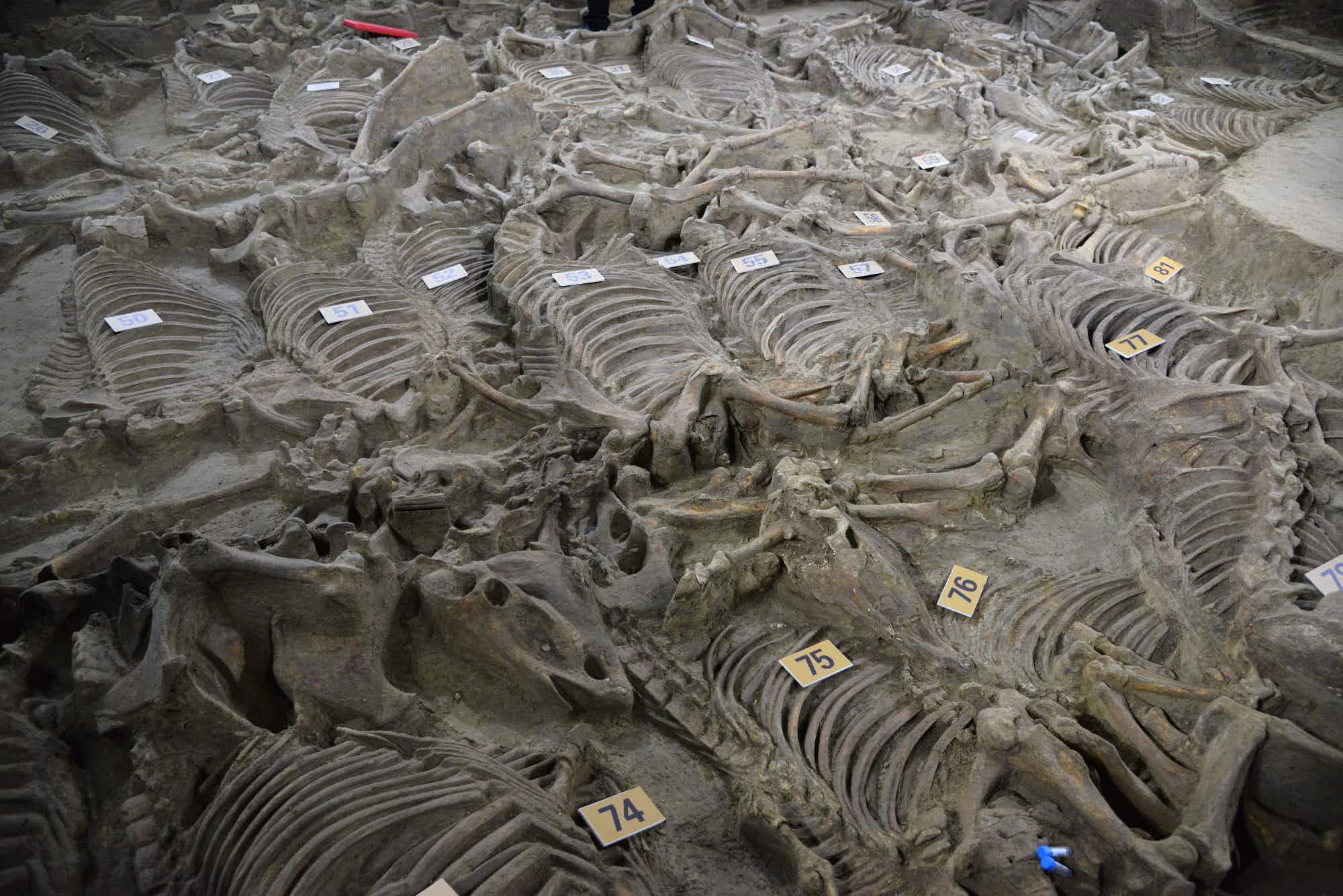 A huge tomb full of ancient chariots unearthed in central… 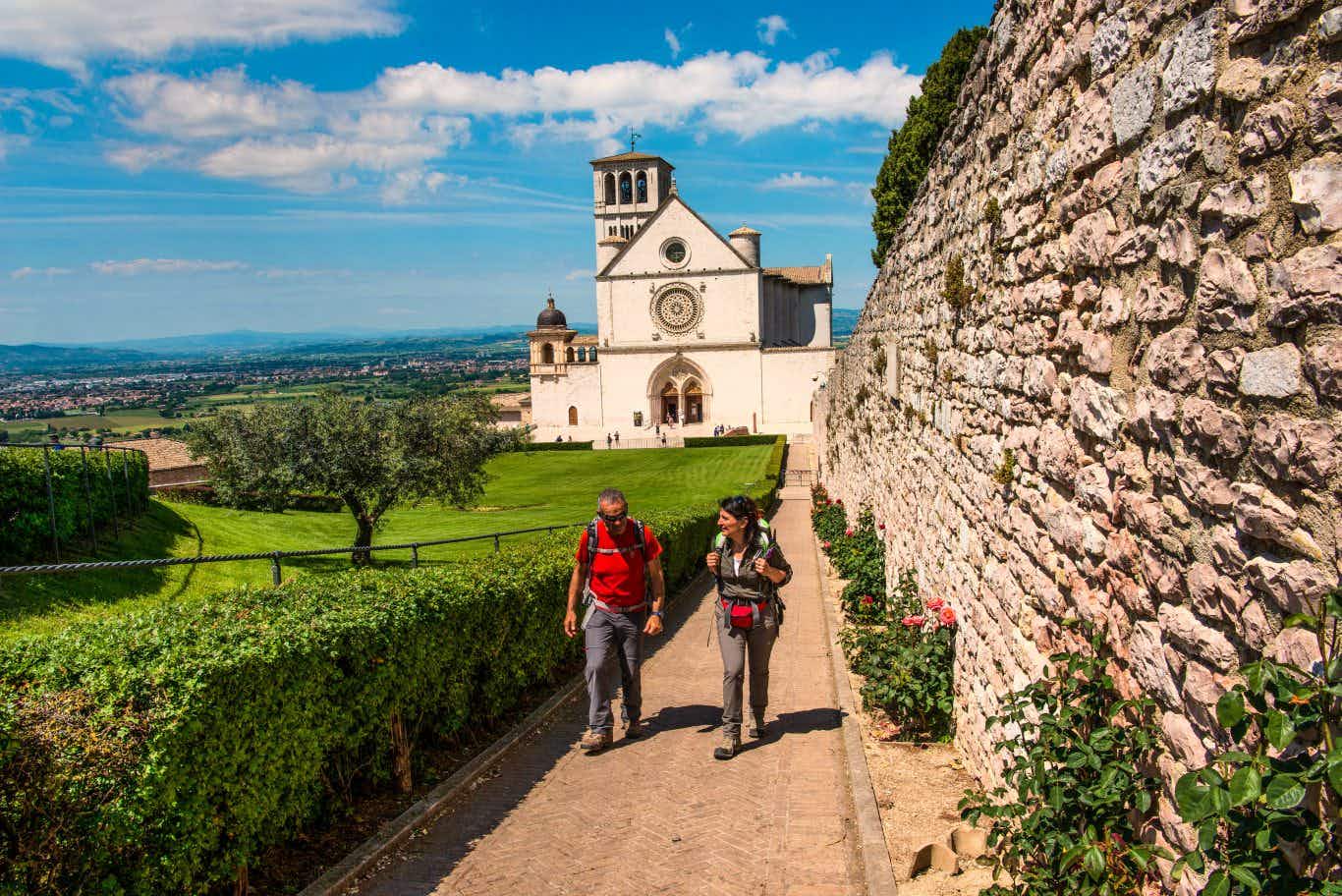