Indonesia has announced its aim to close all red-light districts by 2019 in an effort to eradicate prostitution.

Speaking to AFP, Social Affairs Minister Khofifah Indar Parawansa said that 68 red-light districts had already been shut down, and that another 100 would be shut down within the next three years. "We believe that red-light districts will affect children who live nearby negatively," he said. "Prostitution can never be erased from the Earth but we must try to stop it corrupting our youth."

The move is being seen as a measure in line with Indonesia’s increasingly conservative Muslim-majority population. In Jakarta, the move received support after a fatal car accident was blamed on a man who had been drinking in a nearby red-light district, known as Kalijodo. Despite the fact that prostitution is illegal in Indonesia, it is rampant. In 2014 the biggest red-light district in South East Asia was shut down in the Indonesian city of Surabaya.

An impoverished area near Jakarta Image by oulinai / CC BY 2.0

The government’s plan is to demolish the red-light districts and turn the areas into parks. But the proposal has outraged locals, who are to be evicted and see their houses demolished in the coming days. Many have protested the move but the outcome is yet to be decided. 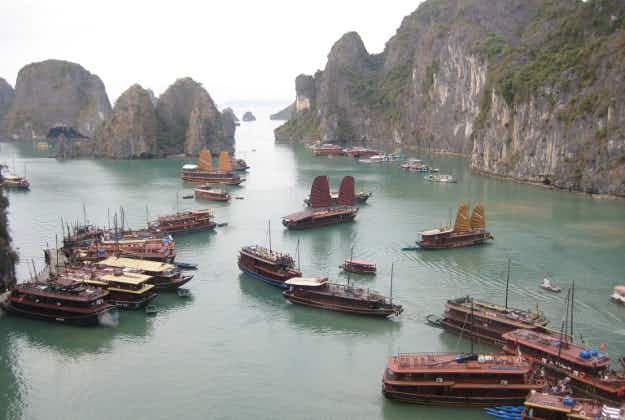 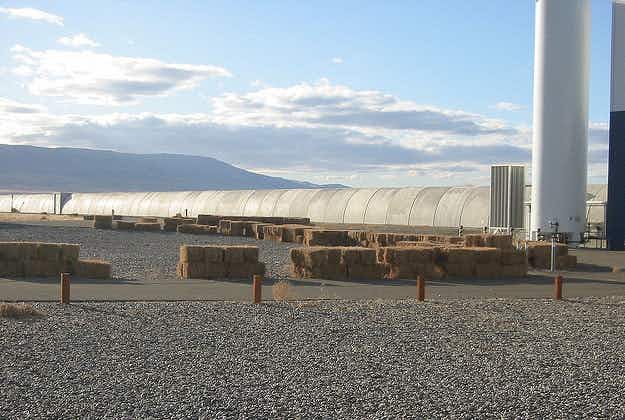