Indonesia is set to propose that three of its naturally beautiful national parks as new biosphere reserves: Sembilang National Park, Betung Kerihun National Park and Mount Rinjani National Park. The new proposal is to be announced at Man and the Biosphere Program International Coordinating Council in July.

Sembilang National Park in South Sumatra covers over 2000 km of land and is dominated by peat forests and swamps. The massive park is said to have one of the most complex shorebird communities and has over 213 species documented there. It also supports the world’s largest colony of milky storks, who are now classed as endangered due to intense hunting pressure, human disturbance and the rapid loss of coastal habitat.  Meanwhile, the stunning Mount Rinjani National Park located on the island of Lombok is the third highest volcano of Indonesia at 3726 metres (12,224 feet). The breathtaking peak is said to be sacred to the Hindus and Sasaks (people live mainly on the island of Lombok) who make pilgrimages to the summit and leave offerings for the gods.

Mt. Rinjani is an active volcano on the island of Lombok. Image by GettyImages/Kriangkrai Thitimakorn

Betung Kerihun National Park in Borneo is a mountainous environment and contains two main ecosystems; montane rain forests and lowland rain forests. There are said to be 300 species of bird, around 162 fish species and at least 54 mammals in the area which is also home to endangered Bornean orangutan.

“Man and the Biosphere Programme” have built up reserves since 1971 and and they continue to discuss the restoration of ecosystems and conservation of biodiversity. The event itself has previously been hosted across the world in France, South Korea, Germany, Sweden and Peru.  There are already 11 reserves in Indonesia who received their first designations including Komodo (which is famous for the formidable Komodo dragons) back in 1977.

What is a biosphere reserve?

A biosphere reserve is a label given by Unesco that's used to describe an ecosystem with plants and animals that are of unusual scientific and natural interest, while at the same time promote conservation and the sustainable use of natural resources. According to Unesco, there are currently 669 biosphere reserves to be found across 120 countries. 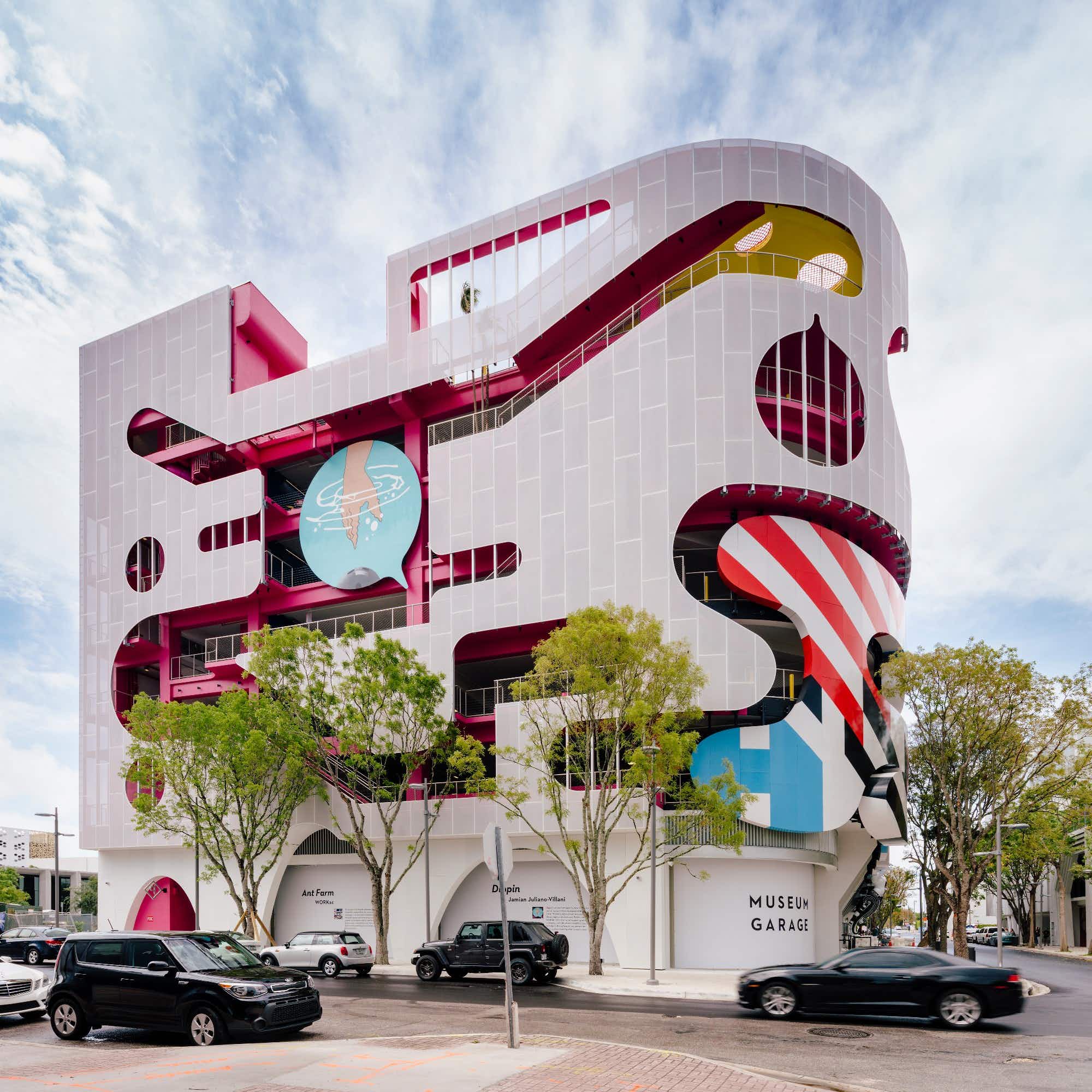 This surrealist Miami garage is unlike any parking structure you’ve… 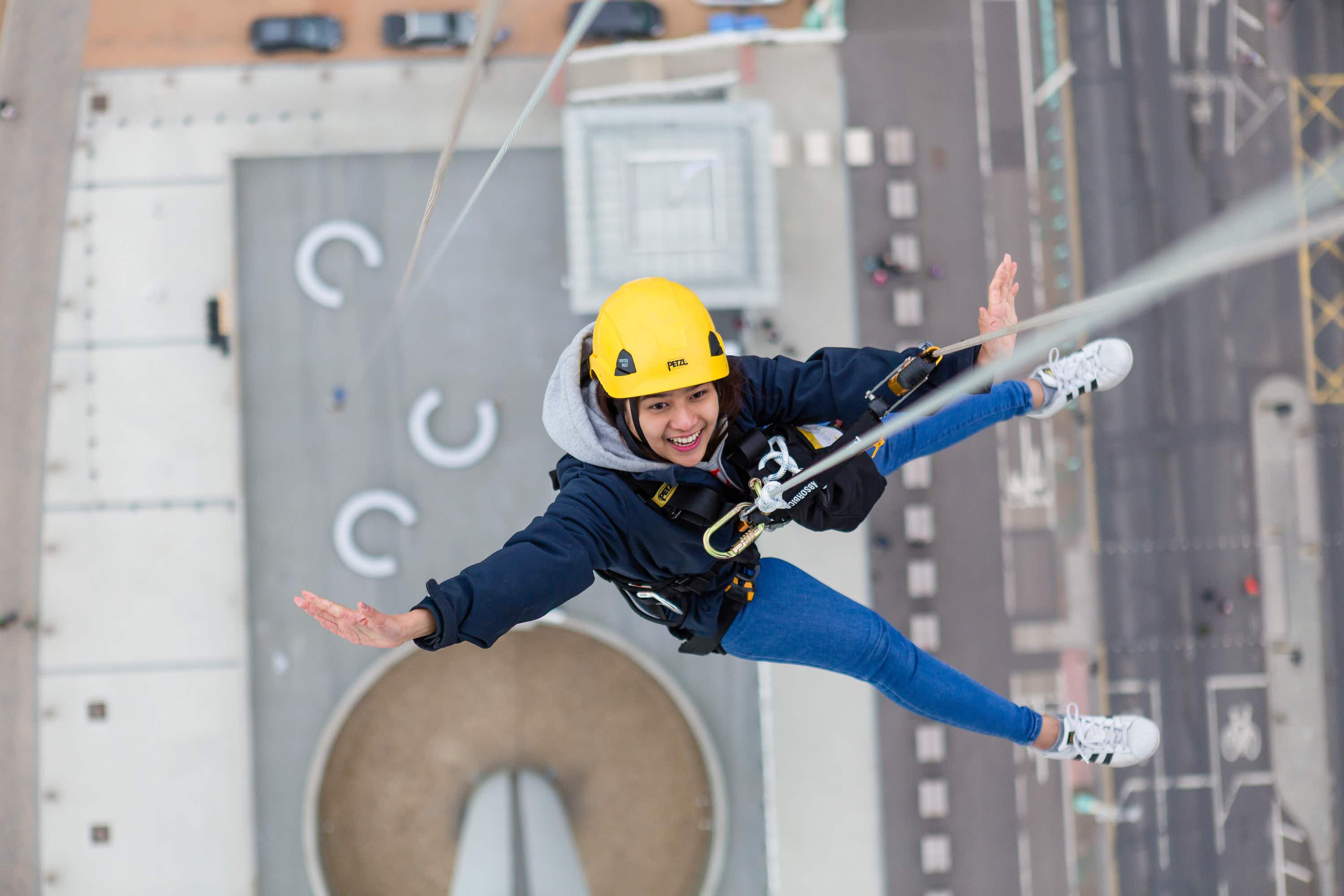