Indonesia set to count every one of the estimated 17,500 islands that make up the country

Indonesia is famous for its incredible diversity of islands, where travellers can check out the beach-filled coasts of Bali, the volcanoes of Sumatra and the spices of Maluku without leaving the archipelago. But the Asian country isn’t actually sure of how many islands make up Indonesia, and now the government intends to find out.

Wayag Islands in Indonesia. The country plans to count the number of islands in order to protect them. Image by Danita Delimont

The Indonesian government plans to register all of its islands and their names with the UN – a move that aims to bring protection to the islands and their surrounding ocean, reports the BBC. There are estimated to be more than 17,500 islands – about 8000 of which are inhabited. Now, the government team is expecting to add new islands to that tally by their next meeting with the UN in August.

But there’s a reason why this hasn’t been done until now – some islands can take days to reach, and then, inhabitants can disagree on the name of the island, depending on whether they use the traditional or colloquial name for it, reports Newsweek. However, UN rules stipulate that if two locals agree on a name, it can be officially recognised.

The efforts designed to protect the islands from damaging developments, with the BBC report citing a case where residents of an island were removed without compensation to make room for a tourist resort.

As the largest island nation in the world, Indonesia contains a wide variety of cultures and languages which differ across the islands. More than 50% of the country’s population lives on Java, which is the most populated island on Earth and home to the country’s capital of Jakarta. 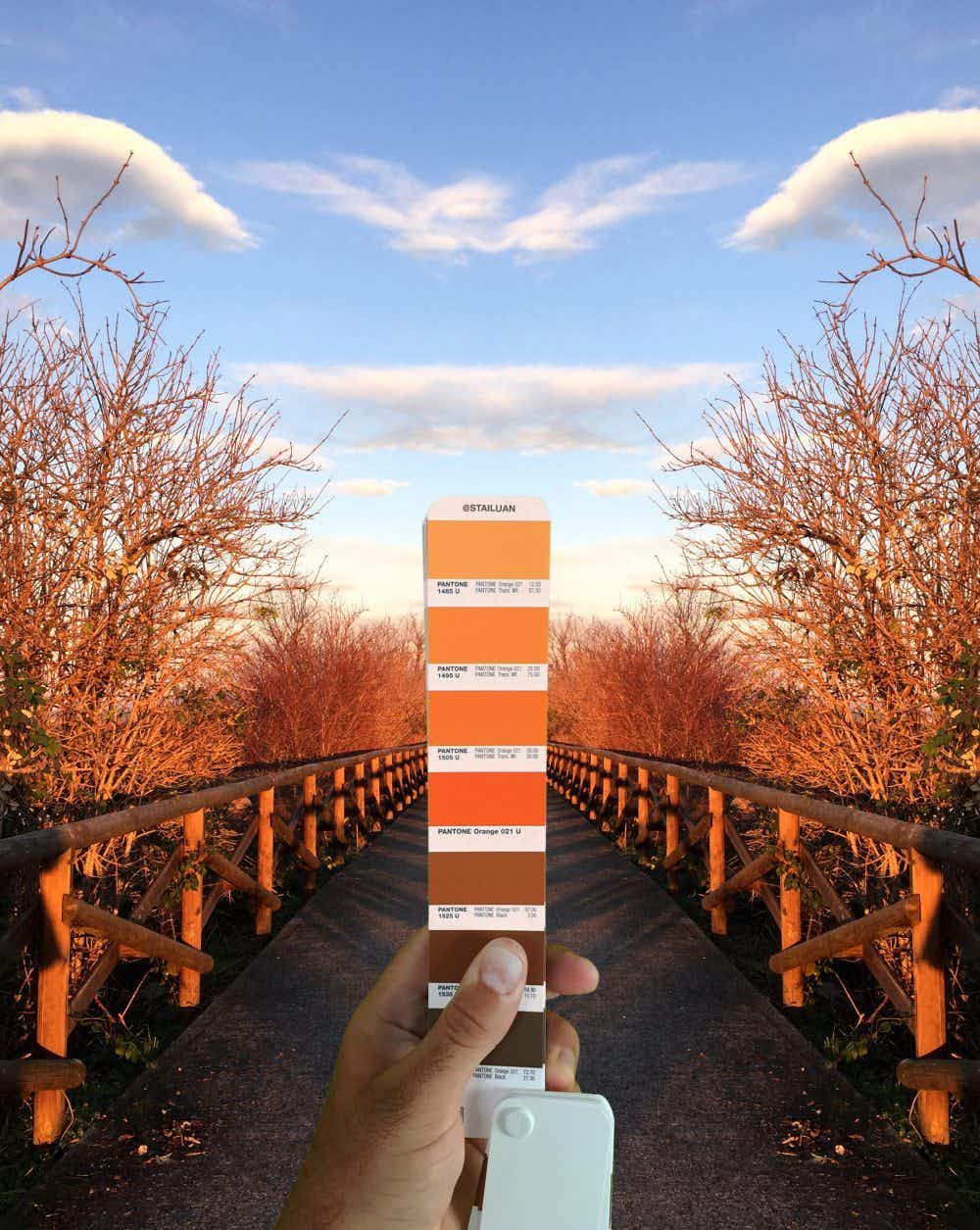 See the photos by an Italian artist that capture Pantone… 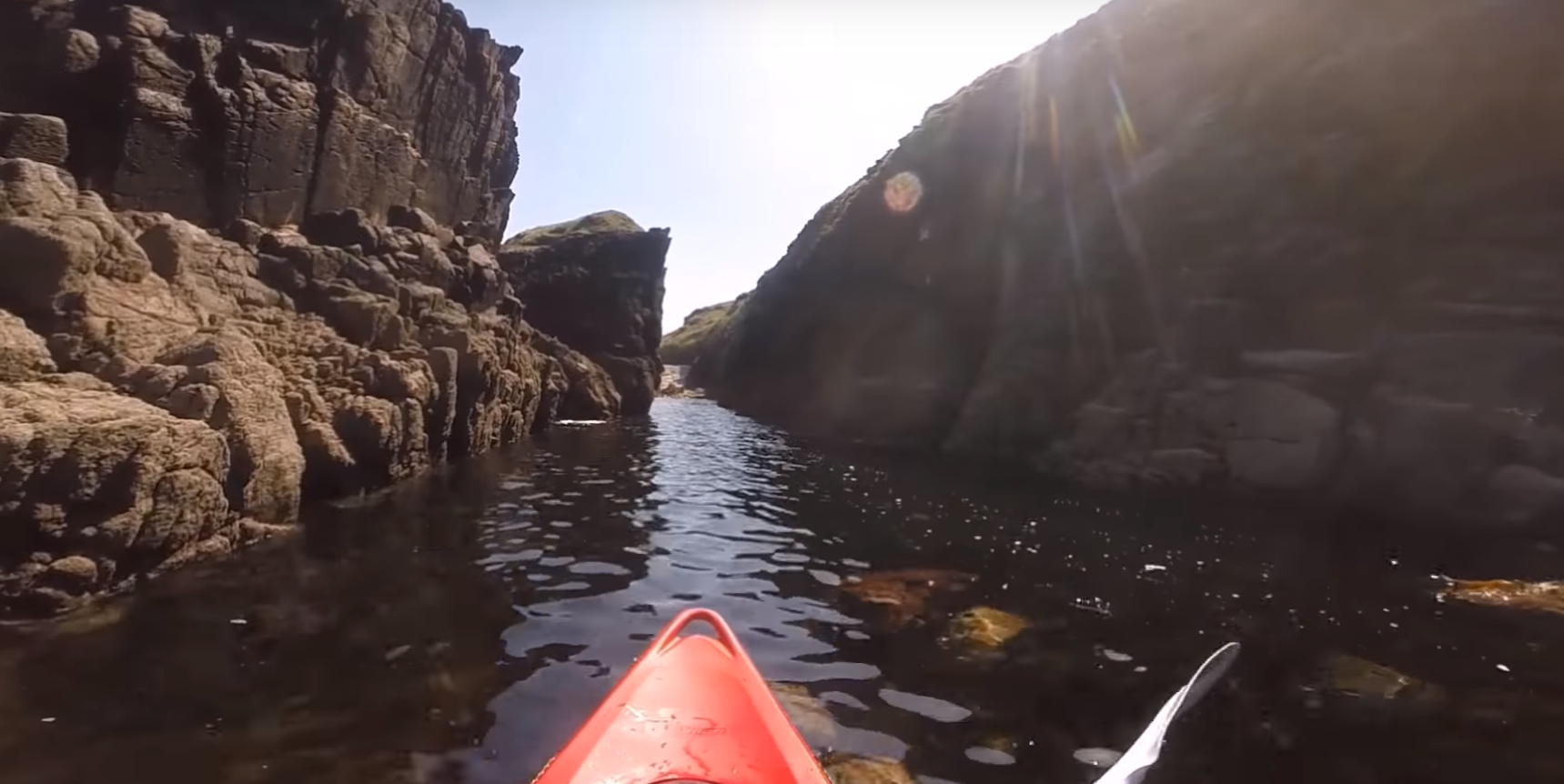 Take a break with this video of a kayaker going…