While it has long been known that Bali is one of the most beautiful and popular tropical paradises in the world, the Indonesian government is keen to spread some of the love to other locations around the country. It has instructed travel agents and aviation companies to begin promoting ten new tourist destinations to provide travellers with alternative places to visit.

To encourage travellers to visit these alternative destinations, airlines and travel agents have been instructed to offer an increased number of tour packages to the prioritised locations. The Jakarta Post has reported that the head of the Tourism Ministry, Hiramsyah Sambudi Thaib, says that these areas are being developed as destinations by the government, and it will improve the status of many airports to make them international hubs and easier to access. The airports chosen to be improved include Adi Sumarmo Airport in Surakarta, Central Java, Kualanamu Airport in Medan and Lombok International Airport in West Nusa Tenggara.

If the Indonesian government is even half as successful at developing its new destinations as it has been with Bali, it looks like there will be a whole new set of places to add to our bucket lists. 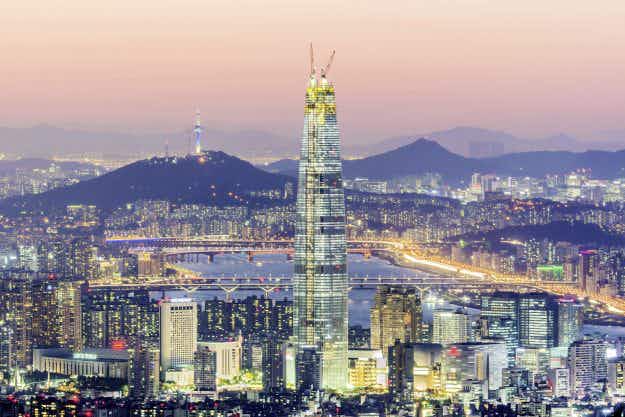 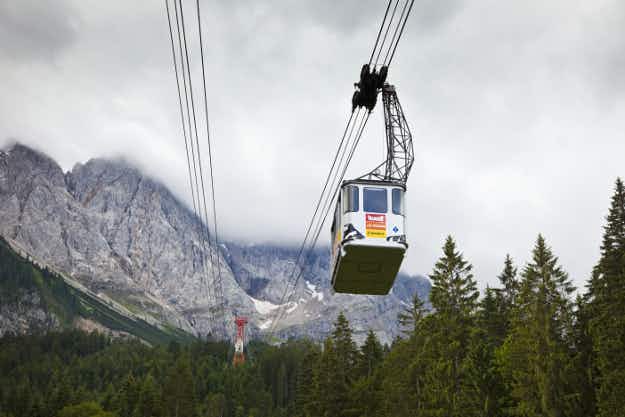 The famous cable car on Germany’s highest mountain will be…