Indonesia hopes to promote Bali as a gastronomic tourism destination

While Bali is perhaps best known as a popular beach destination for travellers, the Indonesian government is hoping to turn the area into a foodie destination.

According to local media, the tourism ministry has announced that it hopes to promote the island as a gastronomic destination, highlighting the local cuisine for travellers from around the world. The Jakarta Post reports that the island is seen as a good area to develop as a culinary destination in Indonesia, as it is already accessible to tourists and has many other attractions. And the idea would extend beyond just restaurants; it would include markets, food tasting, and visiting producers.  The move to promote Bali as a foodie destination in 2017 will be done along with the World Tourism Organization, reports Tempo.

As food tourism grows in popularity, more and more places are looking to draw in travellers with the lure of delicious food. In Cyprus, the Virtual Food Museum is organising trips to promote the famous Mediterranean diet. The trips will take people around the country, familiarising travellers with three important elements of the local cuisine - wine, oil and wheat - and where they come from. The trips will take people deeper into Cypriot culture through the island’s diets.

Tourism groups are also looking to accommodate different diets with the hope of helping attract travellers, such as New Zealand, which has just released a new halal food guide, with the hope of encouraging more Muslim travellers to visit. The guide helps directs visitors to certified halal businesses, like restaurants, grocery stores and takeaways. 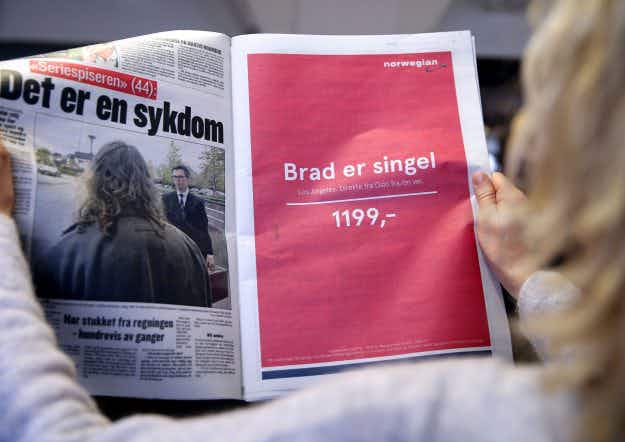 How one Norwegian airline turned the Brangelina split to its… 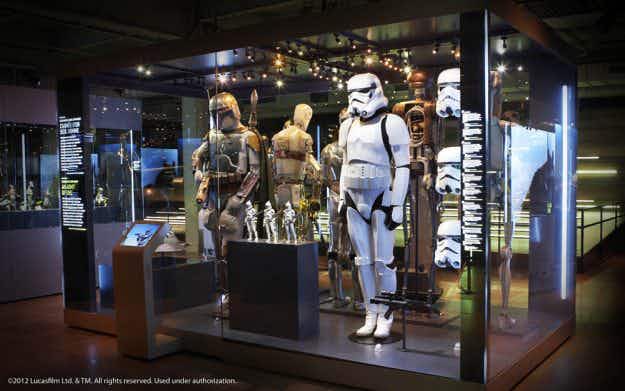