Australians may be able to visit Bali without a visa as early as next year, the Indonesian government has announced.

Ulun Danu Temple on the banks of Beratan Lake at Bedugul, Bali. Image by Jennifer / CC BY 2.0

On Monday, Australia was included in a list of 84 nations being considered for visa-free-on-arrival status by the Indonesian government. However, rather than generating excitement, the announcement has been met with barely concealed skepticism in Australia.

Monday’s announcement marks the third time in the past 12 months Australia has been included on Indonesia’s visa-free-on-arrivals list. In March, when tensions between the two nations were high following Indonesia's execution of Australians Myuran Sukumaran and Andrew Chan for drug-trafficking, Australia was abruptly removed from the list of 45 countries eligible for visa-free travel. In September, Indonesia’s tourism minister promised Australia would be included on the list enacted on 1 October … again it was noticeably absent.

Following the release of Monday’s list, Indonesia’s Coordinating Minister for Maritime Affairs Rizal Ramli signalled the predictably provisional nature of Australia’s inclusion, "Because of tight regulations on visas in Australia, the government will have further negotiations with the Australian embassy regarding giving free visas".

This time around, Australia’s inclusion on the list comes with a proviso or three. Specifically, Indonesia is seeking long-term Australian visas for officials at the level of director and above, visas for business, and tighter security in airports and ports regarding drugs.

Though Australia has recently announced some improvements to their visa process for Indonesians – notably a three-year multiple entry class and online applications – it is unclear whether the Indonesian government’s wish list will be granted before the list is enacted.

In the meantime, the US$35 visa doesn’t seem to be a deterrent for Australians travellers. In August 2015, the Australian Bureau of Statistics noted the number of trips Australians took to Indonesia increased by 220% compared with ten years prior. 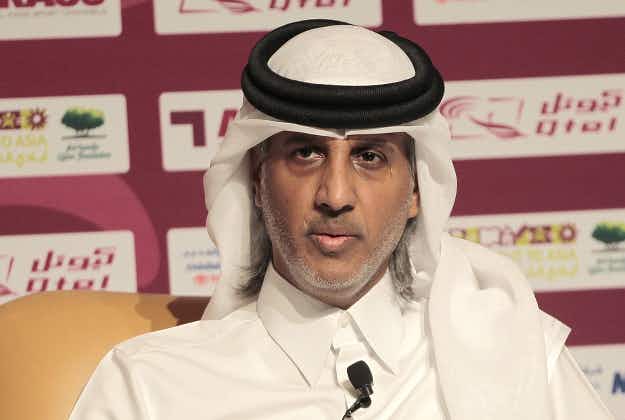 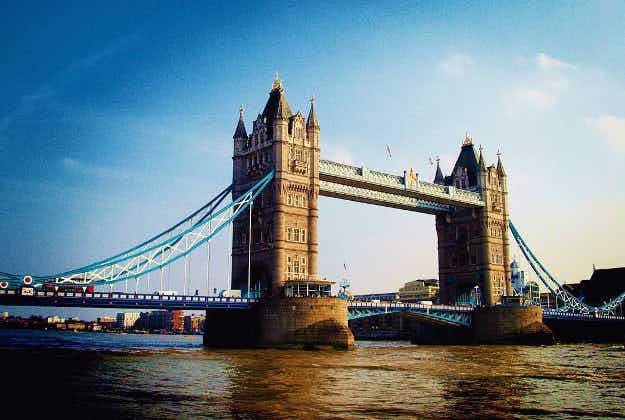 From Tower Bridge to Heathrow: Britain's most geotagged spots