Great news for anyone who has ever travelled around India by train, soon you will be able to get from Delhi to Varanasi in only two hours and 40 minutes.

A bullet train similar to China's CRH could soon replace some of India's iconic train cars.

A bullet train from India’s capital to the spiritual city of Varanasi has been fast-tracked. Once completed, India’s second bullet train will speed through Aligarh, Agra, Kanpur, Lucknow and Sultanpur on its way to Varanasi, covering 782 km in under three hours. Train travel between Delhi and Varanasi currently takes between 10-14 hours.

The Delhi-Varanasi leg is part of the larger Delhi to Kolkata bullet train project, which will take less than five hours to cover 1513 kms, a huge reduction compared to the current length of about 18 hours.

Varanasi is located in prime minister Narendra Modi’s constituency, and the decision to prioritise the Delhi-Varanasi route is said to be in anticipation of the upcoming Uttar Pradesh Assembly polls, the Times of India reports.

India’s first bullet train from Mumbai to Ahmedabad will cover 508 km in just two hours, with a maximum speed of 350 kph. The journey will feature a 21 km underground tunnel and is expected to launch in 2023.

India’s bullet train projects are largely funded by Japan. A Spanish company is carrying out a feasibility study on the Delhi-Varanasi line to be completed by November, but no launch date has been announced.

The interior of the Gatimaan Express.
Image by Ministry of Railways India Facebook

India’s first high-speed train, the Gatimaan Express launched earlier this year. It takes passengers from from Delhi to Agra in 100 minutes, at speeds of 160 km per hour. 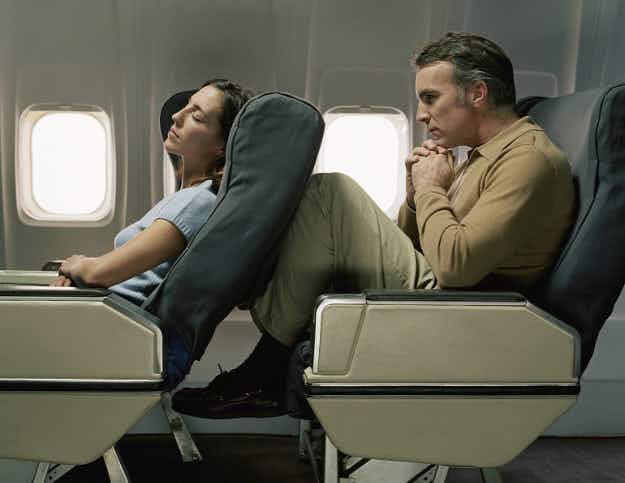 Most US passengers willing to let flight attendants deal with… 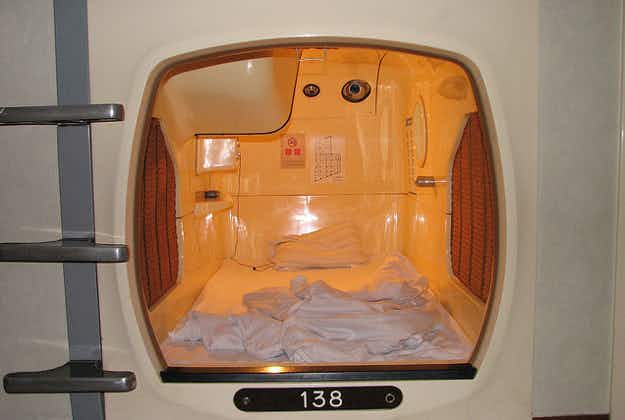