150 years of Indian photography goes on display in London

Photography arrived early in India. The first recorded photographs of the subcontinent were taken in the 1840s, and the authorities of the British Empire appointed a string of official photographers to record the architecture and people of the subcontinent. Over the following decades, Indian photographers such as Lala Deendayal turned the tables, recording their fellow countrymen and the ladies and gentlemen of the Raj with the same ethnographic zeal.

Highlights from 150 years of photography in India are now being showcased in a new exhibition, Illuminating India: Photography 1857–2017, appearing at London’s Science Museum from 4 October to 31 March 2018. The collection brings together images taken by Indian and international photographers between 1857 and 2017, presenting a sweeping portrait of a nation emerging from colonialism into 21st century independence.

Crowds at the Red Fort with Jama Masjid in the background, 16 August 1947. Image by Homai Vyarawalla/Alkazi-Foundati

Highlights of the collection include images of India by such photographic legends as Henri Cartier-Bresson and prolific Raj-era photographer Samuel Bourne, as well as images by early Indian photographers such as Maharaja Sawai Ram Singh II, whose gelatin prints of Indian high society blurred the lines between portraiture and art photography.

The Mystic Sign from the Art Studies album, c.1890. Image by Shapoor N Bhedwar/ Alkazi Foundation for the Arts

Many images in the exhibition shine a light onto pivotal events in Indian history, including the 1857 Mutiny, known to Indians as the First War of Independence, and the assassination of Mahatma Gandhi, while contemporary images highlight the complexities of modern India, from Olivia Arthur’s intimate glimpses of Mumbai’s gay scene to ethereal vignettes of Indian life by Vasantha Yogananthan.

The best cosplay from the 2017 New York Comic Con… 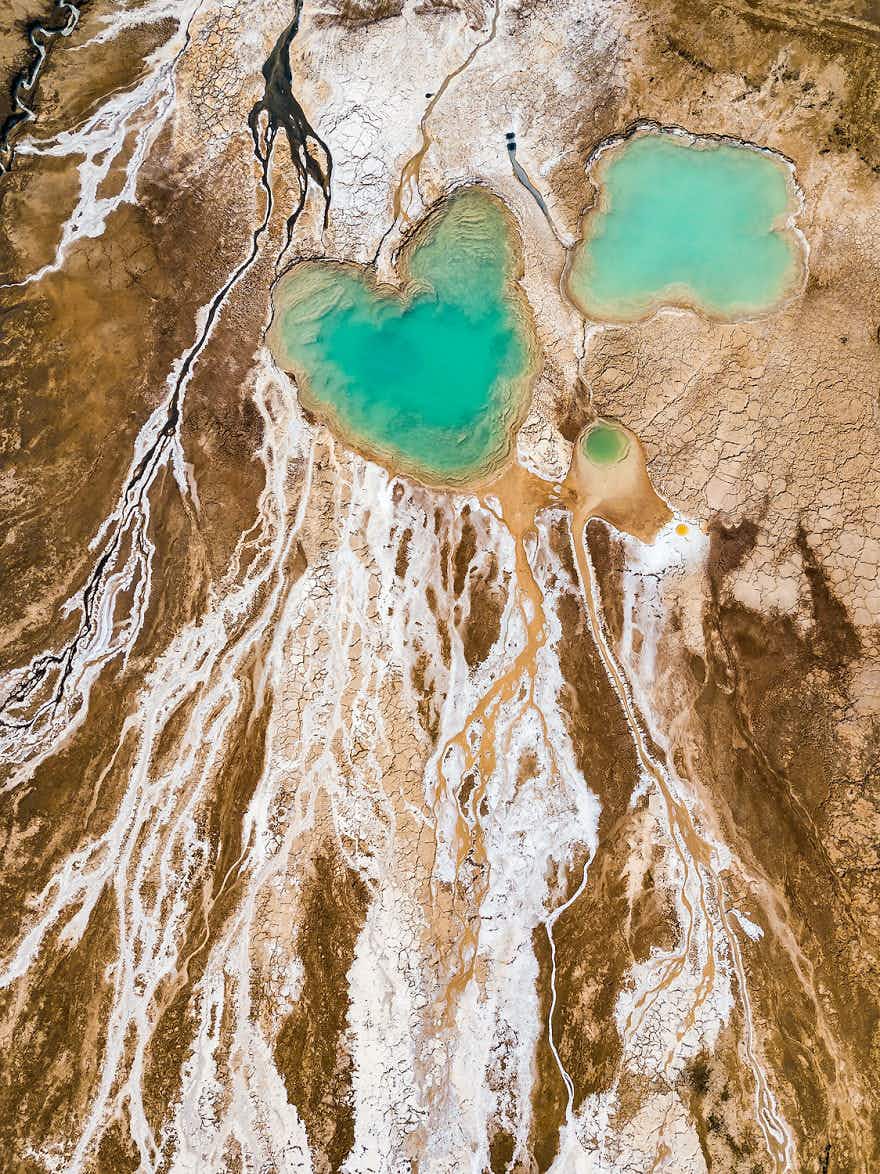 These aerial shots of the Dead Sea look like abstract…