India plans to pick nine of its most idyllic Pacific Ocean islands to fast-track their development for tourists from home and abroad.

Four of the locations are in the tropical Andaman and Nicobar Islands, a group of 572 separate small islands in the Bay of Bengal off the coast of Myanmar. The other five are in Lakshadweep – a tiny archipelago a few hundred kilometres off the south-west coast of India, already famed for its beaches and coral reefs. The islands have been carefully selected. New developments of hotels and other tourist facilities will be permitted as the country bids to compete with the other paradise islands dotted throughout the Pacific. The plan has been put together by Niti Aayog – a government think-tank set up to transform India for future generations.

While the Andaman and Nicobar Islands are already popular, with a few hundred thousand visitors every year, the plan envisages much more. Development is restricted on the islands and will be made much more straightforward on four of them: Smith Island, Ross Island, Avis Island, and Long Island while at the same time emphasising conservation and their unique ecology.  Most of the islands will remain off limits to visitors, as is currently the case.

One of the protected islands – North Sentinel Island – is home to one of the last remaining “uncontacted” peoples of the world, with the Sentinelese who live there, having no contact whatsoever with any other community. They are widely considered the most isolated group in the world and violently reject contact with any outsiders. Meanwhile, development in Lakshadweep will be tailored towards high-spend visitors, according to the plan. Five of its islands: Bangaram, Thinnakara, Suheli, Cheriyam and Minicoy will be made more tourist friendly with new hotels and facilities for visitors from India and abroad. Lakshadweep can currently be reached by boat, from the mainland port city of Kochi, and by scheduled flight to Kochi and Bengaluru (also known as Bangalore). 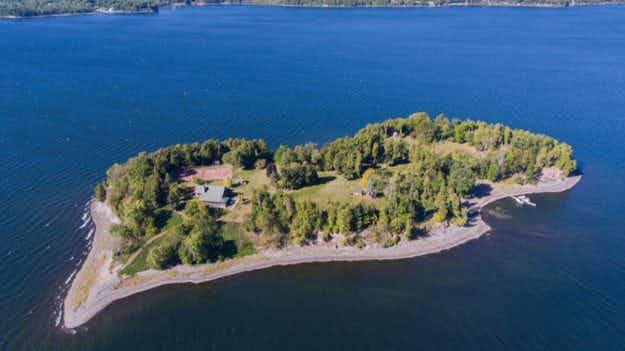 Now you can buy your own private island complete with… 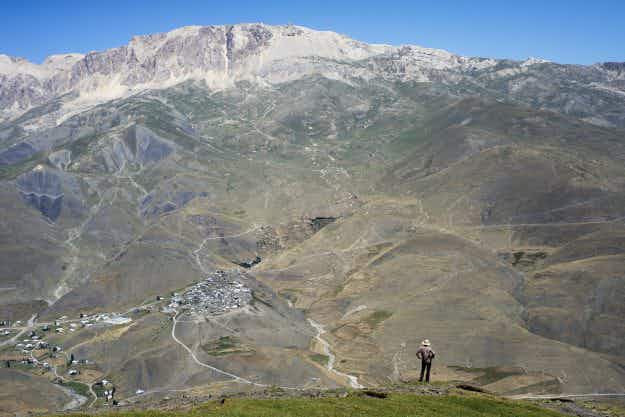 In pictures: a first glimpse at what daily life is…