India announced earlier this week that it plans to spend US$6 billion on creating new forests and green cover around the country.

The measure is proposed in a bill that successfully passed through India’s lower house this week. It allows for the unlocking of funds to be spent on increasing the country’s total forest cover from 21.34% to 33%. The new forests will also mean there will be 2.5 billion tonnes of carbon absorbed from the atmosphere. The money for the new project comes from private companies who paid the Indian government to set up projects on forest land.

Environment Minister Prakash Javadekar said earlier this week that there will be a strong emphasis on native species in the project. “These funds will be primarily spent on afforestation to compensate for loss of forest cover, regeneration of forest ecosystem, wildlife protection and infrastructure development.” However, he was keen to point out that the funding should be used in addition to the regular budget provided by Indian states.

While the bill was supported by politicians across many parties, already some environmentalists have approached the news with skepticism, warning there should be strict mechanisms in place to ensure the funding is properly allocated. India is under serious threat from both local and international deforestation. A study last year warned that climate changed caused by deforestation could lead to monsoon weather patterns moving south, depriving the country of as much as 20% of its rainfall. 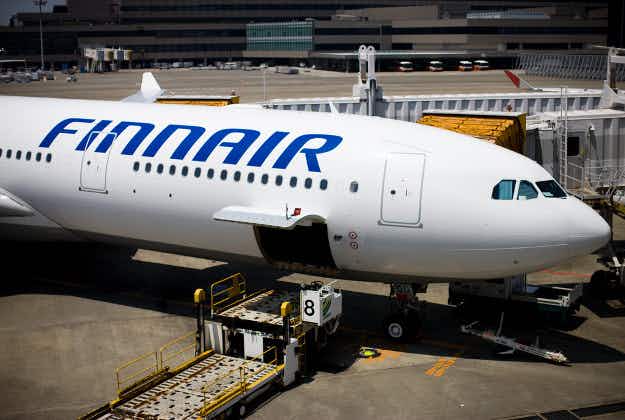 The best and worst airlines when it comes to carbon… 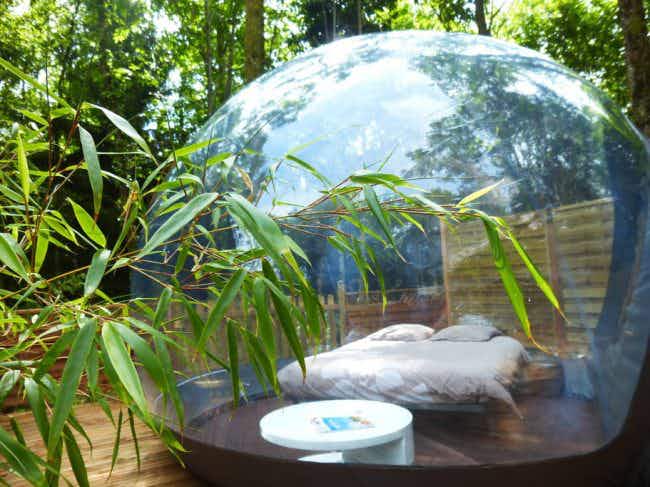