The discovery of dinosaur footprints near the desert city of Jaisalmer in India may shed new light on the extinction of the dinosaurs, according to a team of scientists working for Jodhpur’s Jai Narain Vyas University.

The fossilised footprints of seven metre long therapods – from the same family of dinosaurs as Tyrannosaurus Rex – were discovered close to the village of Lathi in western Rajasthan, in an area that once stood on the coast of a prehistoric sea. This is the time that the dinosaur Gleneronsensis has been recorded in India, and the footprints were found in close proximity to a so-called ‘mass mortality horizon’, a bone bed containing the fossils of many different species of dinosaurs, crocodiles, fishes and seashells, as well as magnetic spherules, commonly associated with meteorite collisions on the earth’s surface.

The therapods were a fearsome predator in the Triassic period, despite being only two-thirds of the size of Tyrannosaurus Rex. Analysis of the deposits where the footprints were found has led scientists to postulate that more dinosaur remains may be uncovered in the Kutch (Kachchh) basin in Gujarat, and in the Baisakhi Formation near the Rajasthani village of Lanela.

The most accepted theory about the extinction of the dinosaurs points to a single massive meteorite collision, with the Chicxulub crater in Mexico being put forward as the most likely location of the disaster. However, there is growing evidence that a second massive collision may have occurred somewhere on the earth, in a yet-to-be-discovered location. Could this be somewhere in India? Only time will tell… 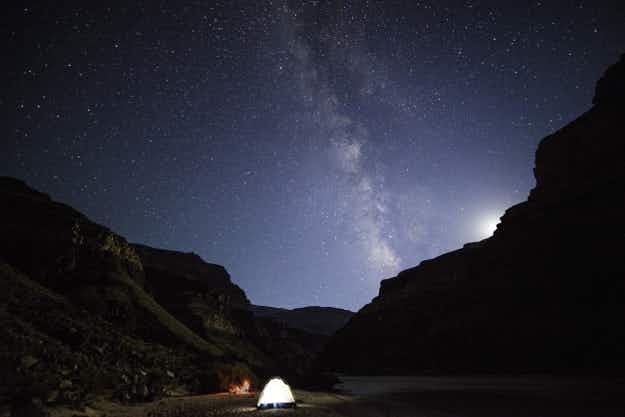 Starry night: the Grand Canyon has been given provisional dark… 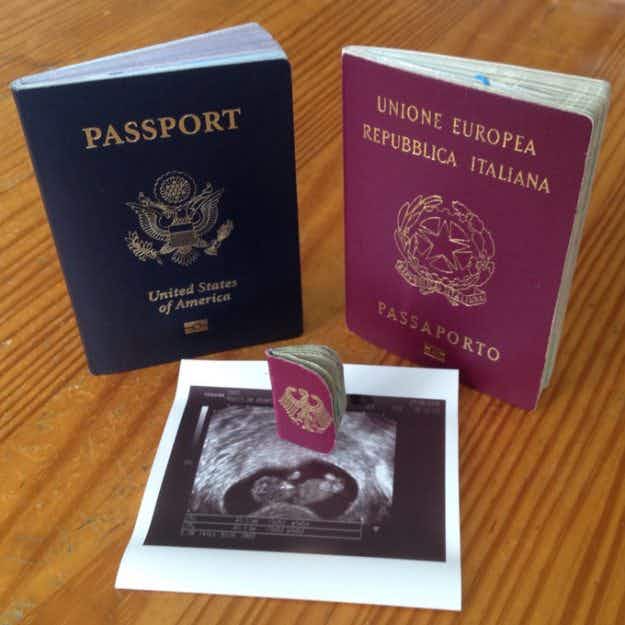